Here are a few fun facts about the colorful country of Brazil. Share with your kids, or even learn some cool interesting new things for yourself!

1. Brazil’s name is probably derived from the Brazilwood tree, a tree that used to be the most significant commercial product from Brazil. It is the biggest country in South America and the fifth-biggest country by landmass and population in the world (by comparison, the United States is the third-largest). Its shoreline boasts a massive 4,655 miles (7,500 km)in length. 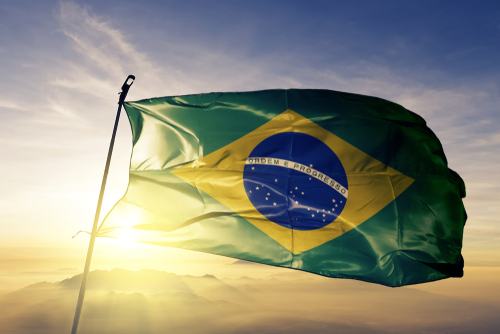 2. Brazilians name their flag the Auriverde that bears the colors green and gold. The green symbolizes the family of the first emperor of Brazil and the gold represents his wife’s family. The flag consists of 27 stars, representing each of the Brazilian states, and one for the Federal District, like Washington, DC in the United States. They’re spread on the blue as this is what the night sky resembled in Rio de Janeiro back on November 15, 1889, a few days before the flag was used by Brazil.

3. The Brazillian language is Portuguese. “Hello” in Brazil is “Oi!” or “Ola!” If you want to ask someone in Brazil how they are, you should say, “Tudo Bom?” This greeting translates to “Is everything fine?” Expect your Brazilian friend to respond by saying, “Tudo bom” which means “everything is fine.”

4. Brazil is known for its wonderful animals. The country has more than 1,700 species of birds. Probably, you’re familiar with a toucan. One of the different varieties of toucans is the star of our book titled Mystery of the Troubled Toucan. To describe best what they sound like, we listened to toucans in the Amazon rainforest. Spend a few minutes to enjoy the sounds of the toucans and the Amazon rainforest. 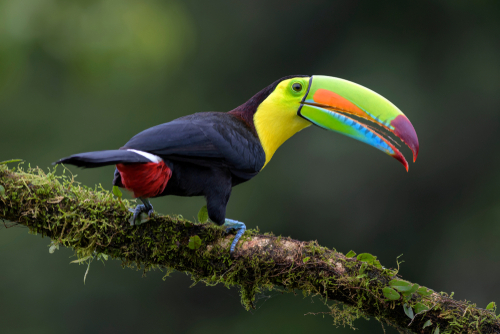 5. Do children in Brazil attend school the whole day as children do in America as well as other countries? The majority of kids in Brazil go to school either in the morning or in the evening. But there is also much likeness to schools in the US. Brazilian teachers conduct classes in the classrooms, and students usually do regular activities like reading books and playing in a school band. To have a peek of what Brazilian school life looks like, watch this entertaining video.

6. School kids in Brazil also like to play games during break time such as cabo-de-guerra(tug-of-war), bola de gude (marblescinco marias (jacks with stones), queimada (Dodge Ball), or barra-bandeira (capture the flag). Another fun popular game is Luta de galo, which is Portuguese for “fight of the roosters.” Read these instructions to enjoy playing it.

7. Did you know that Brazil has 650 different reptiles species? When you visit snake island, you’ll find one snake every three feet and many reptile species such as anacondas, golden lancehead vipers, boa constrictors, and emerald tree boas. They also have about 600 mammal species mostly 80 different types of monkeys and about 5,000 fish species that include piranhas. You can download a creative snake craft here.

8. Brazil also serves as home to botos also known as the Amazon river dolphins which can also turn as pink dolphins. Check out this thrilling information about the botos. 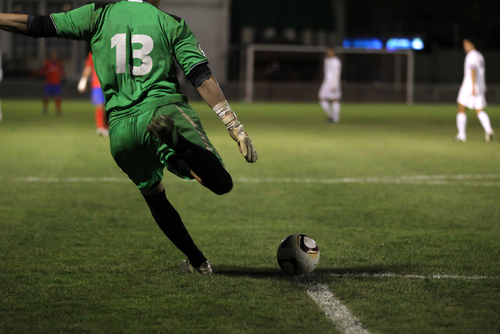 9. Do you think the Colorado river is longer than the Amazon river? The Amazon river is! In fact, it is the second longest river in the world.  The black water of the Rio Negro and the pale yellow-colored water of the Rio Solimões, the upper part of the Amazon river, meet near Manaus, Brazil. This is called the Meeting of the Waters (Encontro das Águas). The powerful Amazon river persists to flow through Brazil to the coast. Color your own Amazon photo from Mystery of the Troubled Toucan.

10. A list of fun facts about Brazil won’t be complete without including football. Football is one of Brazil’s most popular sports. In the US, it is known as soccer. The Brazilian national men’s team has won the World Cup five times. Check some of the most amazing Brazilian football World Cup moments. 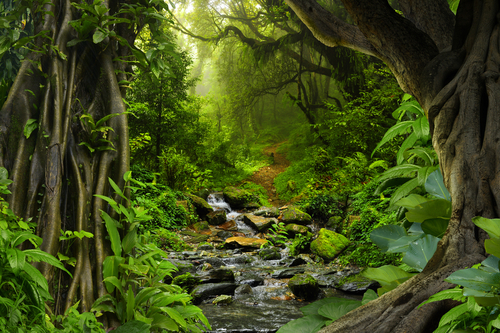 Now that you’ve discovered the 10 fun facts about Brazil, you can learn more! Find out the Pack-n-Go Girls Adventures and delve into the Brazilian world of wild animals, foggy rainforests, and tropical beaches with Sofia and Júlia. Have fun reading the first and second books in the Brazil series, Mystery of the Troubled Toucan and Mystery of the Lazy Loggerhead.

6 Food Crops Cultivated in the Americas
Christopher Columbus may have “discovered” the Americas back in 1492, but the native people who were already residing in the lands had a rich agricultural knowledge of the..

Make the Most of Your Next Trip With These Social Media Hacks
Most people in the developed world know all too well they should spend less time on social media. But we're here to tell you something else — social media is not just a..

The Best Ways to Avoid Jet Lag and Travel Sickness
Acne, back pain and a cold are not the typical souvenirs you would like to bring home from a trip, but they are common things that you can experience after traveling. It’s..