11 Items You Should Keep Out of the Bathroom

There are certain bathroom products that shouldn’t be stored in the bathroom itself. Find out what these products are and why:

Medicines are best kept outside of the medicine cabinet (ironic, isn’t it) and ultimately out of the bathroom. Medicines keep well in room temperature around 68 and 77 degrees Fahrenheit. Medicines lose their potency and might not reach its expiry date if they are put in a moisture-filled room, according to the U.S. National Library of Medicine. 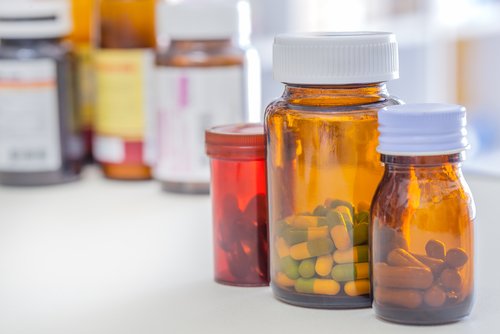 Moisture breeds fungi and bacteria so damp towels are best kept in your bedroom instead. If you must keep a towel in the bathroom it is advisable to just maintain one, swapping it with a fresh towel once a week. you can keep newly washed towels in the closet.

Just like towels, you should avoid keeping bathrobes out of the bathroom. The humidity breeds bacteria and mildew. Do you want your towel to develop a musty smell? Don’t hang it in the bathroom and instead let it dry in your closet instead.

While sitting on your bathroom throne it’s normal to want to have a few books and magazines lying around. However, due to the moisture, pages will be wrinkled and book bindings will be affected.

If metals had an allergy, it would be moisture. Your precious jewelry would be better off on a dresser or vanity table. Sterling silver is particularly affected. A cool, dry place is an ideal spot for jewelry. An airtight bag works too.

Yet another ironic item to keep out of the bathroom. For an item that supposedly cleans, the toothbrush is actually quite dirty. A 2012 study from Manchester University in England found that toothbrushes contain millions of bacteria that include fecal matter that gets sprayed into the air whenever you flush after doing number 2. Keep your toothbrush clean by rinsing it and then letting it dry. Or you can just close the lid on the toilet bowl whenever you flush. Your call. 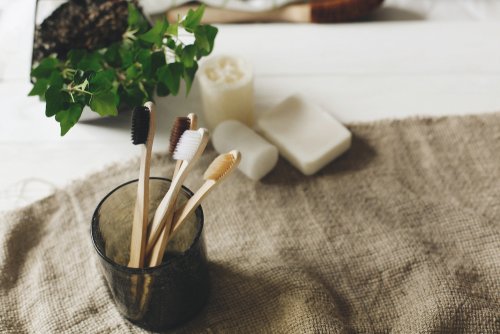 Moisture and heat in the bathroom can cause your makeup to deteriorate and house bacteria. It can also play host to fecal matter just like your toothbrush so it’s best to keep your cosmetics on your dresser table.

Experts at perfume.org claim that the varying temperatures in the bathroom affect the molecular integrity of the perfume. In other words, the fluctuations in temperature can make your perfume rancid.

The shelf life of nail polish is typically two years but keeping it in the bathroom can make it less blendable, too thick, or crumbly. You would have no choice but to toss it out. Humidity and heat are the causes. 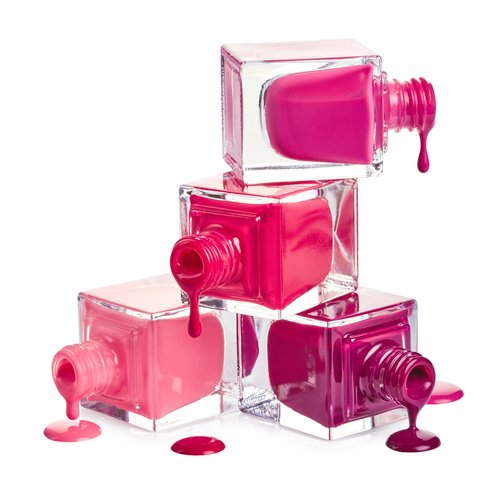 While it’s perfectly fine to keep your razor blade in the shower, unused ones should be kept somewhere else as heat and moisture can make it rust and dull according to Good Housekeeping. Let your active blade dry to lengthen its use.

It’s common sense to use electronics in a moisture-filled environment such as the bathroom. Play some tunes and sing along with a shower radio or waterproof speaker.

5 Reiki Principles You Can Bring Into Your Everyday Life
Allowing this "reiki energy" to permeate your every day can be truly effective. Here are some basic things you can try.

How To Be Mindful During Screen Time
While we are grateful for these connections, too much digital exposure can cause our sleep and focus levels to take a dive.