Coming up with the appropriate name for a baby is a vital task that every parent needs to undergo. Besides, the name we give our kids will forever stick with them for the rest of their lives. For this reason, it’s a bit nerve-wracking to think of a name that our kids will be proud of carrying. Many parents have already come up with a name for their baby long before they were even born. There are times when they use their father or mother’s name or perhaps grandpa or grandma’s name for their newborn. Some use names that they have already grown accustomed to and fell in love with at some point in their lives. 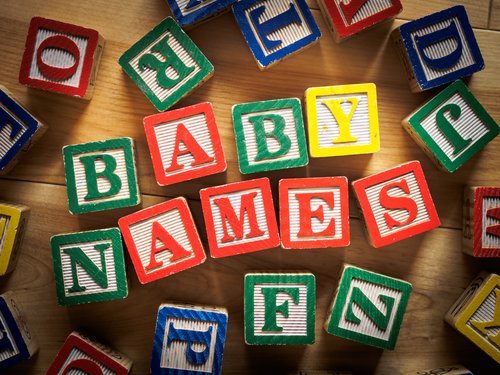 Regardless of what it is, we do our best to ensure that the names we give our children are something that they can bear with pride. But inevitably, there comes a point in your child’s life where he or she is given a nickname, perhaps from a family friend who lives next door, a coach, or even you yourself, to shorten that beloved name. In case you’re thinking of a possible name that would eliminate the need for a nickname though, there are numerous wonderful – and already shortened — baby names that you can consider. Here are some to look into: 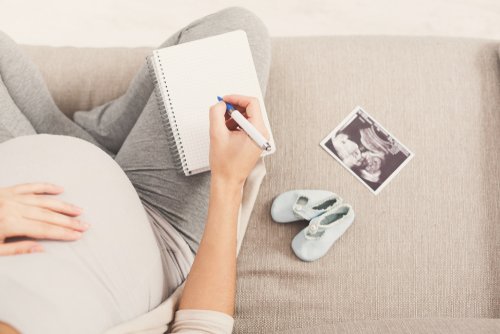 Craig — An ageless name that will always live on regardless of the time. The name means “from the rocks” in Scottish.

Cole — Although there are those who think that Cole is short for Nicholas, I believe that the name stands quite solid by itself.

Josh — The name is based from the ancient Hebrew and Biblical name, Joshua, but its shortened style sounds pretty great on its own.

Max — A classic name that never goes of style, there’s just nothing more you can ask for.

Austin — The name denotes “great one,” and is a great option to name a baby boy.

Liam — The name pops out just about everywhere, from Hollywood actors to rock and roll stars and even rugby players. Liam also comes with a strong implication: “resolute protector.”

Declan — This somewhat rare name means “full of goodness” and it’s the best choice for an Irish little boy.

Porter — Another name that is getting more and more popular by the day although it doesn’t come as a surprise, given its classic tone and ageless appeal.

Mark — Regardless if it’s fixed together with a “c” or a “k”, the name Mark just continues to linger in the population. It’s timeless and masculine tone is just perfect.

Graham — The name hails from Scotland and implies “from the gray home”. It also has been engraved both in both Scottish and English history.

Simon — The Hebrew name has a formal ring to it and means “listening.” This is definitely a trait that every parent wants their children to have.

Finn — The name is quite charismatic and denotes “fairness”. It can be used as a short version for Finley as well.

Ian — A widely used name in Scotland that means “God is gracious.” Additionally, Ian has maintained its position as among the top 100 baby names since 1982!

Harry — Largely due to the magical world of Harry Potter and the Prince of England, the name has become quite popular these days – and it appears that it will continue to be so. 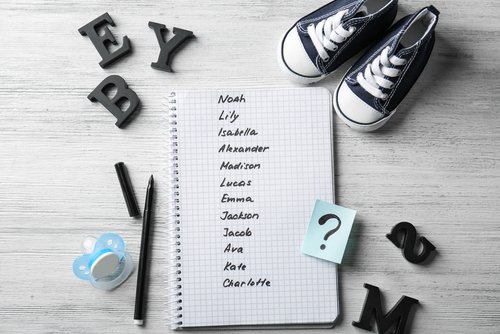 Grace — The name is often used as a middle name because of its style and beauty.

Amy — A popular name in France that means “dearly loved.” Amy is a great name for your little princess who owns your heart.

Paula — A Latin name that has a powerful and poised tone to it.

Lisa — Although this name is not as popular today as it was back in the ’70s and ’80s, it’s still a superb name that you can choose for your little girl.

Chloe — The name has exploded today, climbing the no.22 spot on the most recent baby name charts. The majority of parents adore its fashionable and straightforward nature, with a fantastic taste to it.

Brooke — If you love water, Brooke is a superb nature-inspired name you can use for your princess.

Mila — The name is unique and simple making it an adorable name choice for your little angel. She also won’t have a hard time spelling it out.

Blair — Meaning “child of the fields”, the name simply sounds gorgeous for a little girl.

Ali — Normally, it is used as a nickname for Alison or Alexandra, but Ali sounds just wonderful all on its own.

Reese — The name comes from Wales and means “passionate”. Although the name isn’t used that heavily, the name was surely made popular by Reese Witherspoon. It just has a feminine sound to it.

Quinn — It’s a name with Celtic origin, meaning “wisdom” which can also be used for a boy’s name.

Remy — It’s a name that has lately grown more popular maybe because of how eccentric and at the same time sweet it sounds.

Hope — It’s a soft and feminine name that’s also cute and modest. Hope is an inspirational name with an amazing meaning.

Sitcoms That Affect Our Lives and Parenting Skills
When you ask anybody who grew up during the ’70s, ’80s, and even ’90s about their favorite TV programs, they'll know the answer.

Your Cat Knows Their Own Name, Even If They Seem Indifferent
Cats are infamous for their lack of sympathy to humans: Nearly all cat owners will attest to how unaffected their cats are when calling their names.