Peru is so much more than just the background of “The Emperor’s New Groove”. The unbelievable green mountains in the country hide secrets and history the likes of which you can’t find anywhere else.  Underground cities, huge pyramids, and archaeological findings are just the tip of the iceberg of this South American gem. Here are some of the lesser-known Peruvian locations you might want to add to your bucket list.

The ancient city of Caral is located in the Supe valley. It was first discovered in 1948, but archeological efforts to fully uncover it only began in 1994. By 2009, the place was declared as a UNESCO world heritage site. Founded by the Norte Chico Civilization in the 3rd millennium BC, it is the most ancient city in the Americas! At its prime, the city saw a population of 3,000 people and multiple cultural establishments such as an amphitheater, temples, and a big city plaza.

The biggest temple found there is a huge pyramid that is nearly 60 feet tall surrounded by five smaller pyramids. Archeologists didn’t find any weapons in Caral, but they did find many flutes and other instruments made of animal bones. Looks like the people of Caral were a pretty peaceful bunch!

Kuelap is one of the most breathtaking sites in Peru. It was founded in the pre-Inca period (around 900 and 1100 AD) and was rediscovered by accident in 1843. Back in the day, the city of Kuelap was well-fortified and protected neighboring villages from intruders. Nowadays, you can still see enormous city walls towering at 65 feet and some of the small stone houses the people of the city used to inhabit. 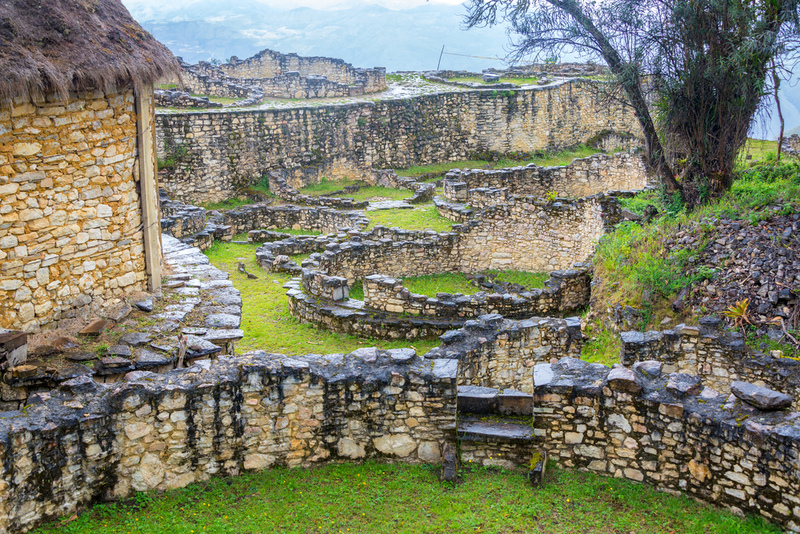 The Moche Route is more than just a site — it is a full route that ties several important sites together. The ancient kingdoms of Moche and Chimu used to inhabit the area, and there are countless structures, findings, and remains to tell you all about their fascinating history. 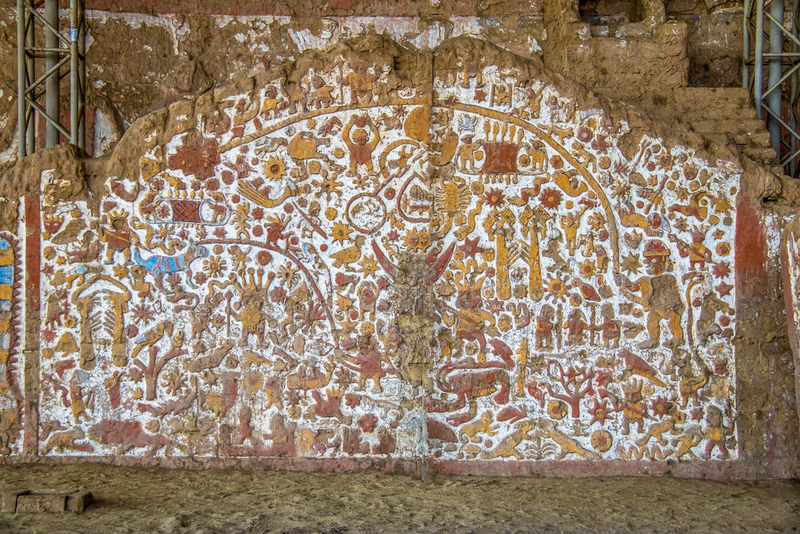 The most prominent site on the Route is Huacas del Sol y de la Luna (Temple of the moon and sun), which was built by the Moche civilization. The temple is pyramid-shaped and adorned with spectacular murals and mosaic pieces.

10 Interesting Facts About Americans
Here are a few things you need to keep in mind about Americans and their unique culture while.