6 Food Crops Cultivated in the Americas

Christopher Columbus may have “discovered” the Americas back in 1492, but the native people who were already residing in the lands had a rich agricultural knowledge of the place. Columbus initiated a wave of European settlers who brought with them the crops of their homelands. While this forever altered the food-growing landscape of the American continent, many of the old-world crops are still going strong.

You may have seen amaranth referred to as an “ancient grain.” While it’s more of grass than grain, the ancient part is no marketing hype. Amaranth has been a staple of the Aztecs and other Mesoamerican natives for millennia. The crop was domesticated by 4000 BCE, possibly even earlier. 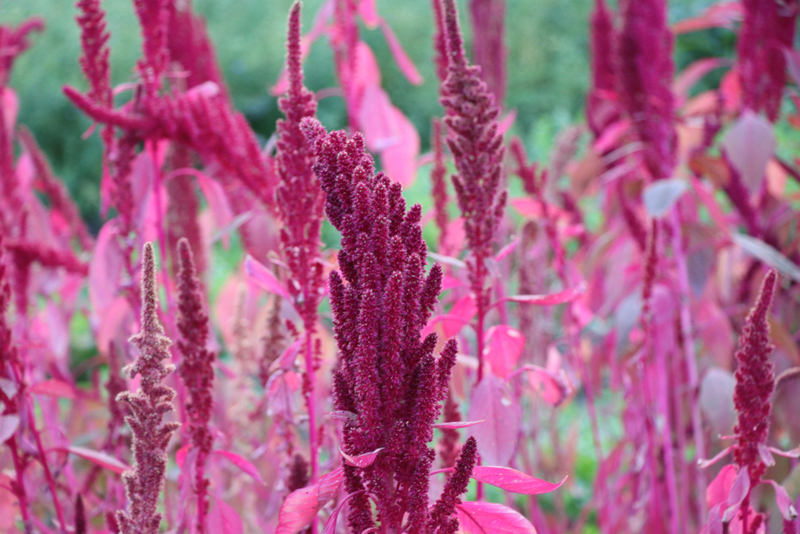 While a plethora of bean varieties exist in the modern world, we can say with certainty that we have the natives of the American continent to thank for Phaseolus vulgaris (common beans), Phaseolus coccineus (scarlet runner beans), and Phaseolus lunatus (lima beans). All of these bean variants were domesticated well before the arrival of Columbus in America.

That’s right, the plant responsible for the world’s most loved addiction – chocolate – originated in the pre-colonized Americas. While the exact origin of the coveted cacao seed is hotly debated, there seems to be a general consensus among historians that it was domesticated in South America before being introduced to the Maya a good 1,500 years ago. If you travel to Mexico, keep an eye out for vendors selling a coffee-cacao-chili blend that honors the ancient recipes. 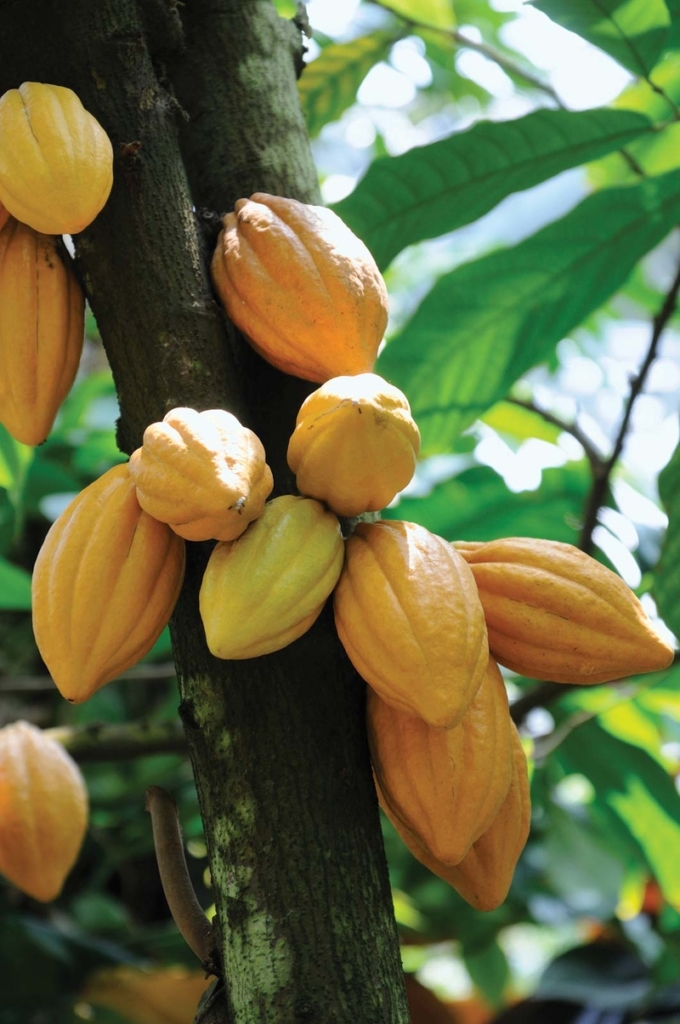 Cassava is a root vegetable of many names but one origin. Known variously as aipim, macaxeira, mandioca, manioc, yuca, and Brazilian arrowroot, cassava was, as you might’ve guessed from that last title, domesticated in Brazil by the Amazonia natives. One of the world’s most ancient crops, it is believed cassava was first cultivated by humans in this area around 8,000–10,000 years ago.

Another favorite of the modern era, chia can be seen adorning salad and açaí bowls in trendy food joints all over the western world. Before it had its makeover as a “superfood,” chia was a vital crop for the Aztecs who were cultivating it from as early as 3500 BCE.

While they may be on-trend as a favorite toast topping in hipster cafés throughout the western world. avocados have a long tradition among the people of Central America and Mexico. These two native populaces are believed to have developed the crop independently, with each one commencing their cultivation of it sometime between 4000 BCE and 2800 BCE. For the Maya, avocados held special spiritual significance as a vital part of the process of rebirth. 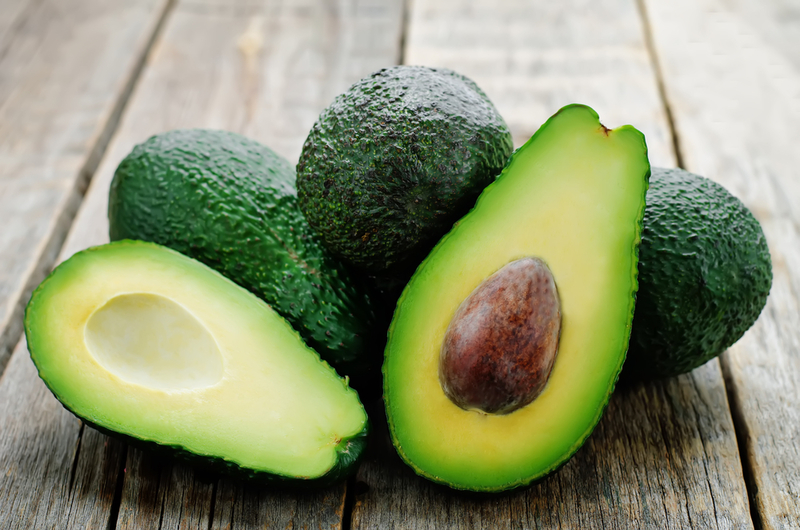