A Short Journey Into The World of Bauhaus

Bauhaus is the 20th century’s most prominent school of art, architecture, and design. It was founded by a German architect named Walter Gropius in 1919.

The core of its theory was a utopian vision of utility and creativity coming together to form a new artistic aesthetic. Its conception gave rise to an all-encompassing art form which was unfortunately short-lived but revolutionary at the time. Here are some historical facts about Bauhaus architecture that lasted from between 1919 and 1933. 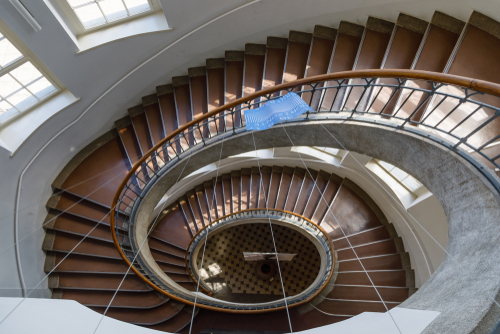 Machine Age industrialization created a dichotomy between industry and art. In contemporary culture, the image of machine-made goods left people anxious as it was devoid of any form of soulful craftsmanship that artisans took pride in the course of history.

Gropius needed to answer this unacceptable phenomenon of art leaving the craft, and he did so through the concept of Gesamtkunstwerk. It is a 19th-century German term that translates to ‘total artwork’ as well as the confluence of multiple art forms to produce a superior design.

Likeminded artists and designers like Wassily Kandinsky and Paul Klee, amongst many others, the students of Bauhaus learned to transform artful creations out of industrial ideas from weaving, ceramics, carpentry to bookbinding. 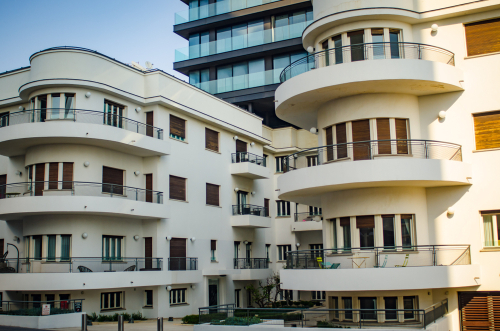 Gropius moved the school from Weimar to Dessau in 1925. Here, he built a new building through his Modernist vision. He had an architectural plan that maximized spatial efficiency that could fit a studio, administrative space, and a classroom beautifully.

The disciples of Marcel Breuer were taught to deconstruct the nature of furniture, replacing materials, and reducing designs to create a lighter, and easier to mass-produce creations. Designers working at the metalworking studio-like Marianne Bradt created dishware and fixtures applying both the principles of increased utilitarian and craftsmanship.

It was made possible under the leadership of Lazlo Moholy-Nagy who is a Hungarian photographer, and professor. Herbert Bayer, a graphic designer, formulated a typography specific for Bauhaus only and it served as a promotional purpose for the school. 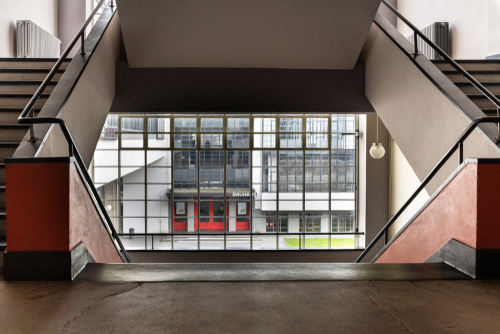 In 1928, Gropius resigned as the school director of Bauhaus and suggested a fellow architect named Hannes Meyer to be his successor. He upheld the Gropius principles in high regard as he continued to emphasize design and functionality for the masses. Due to his communist leanings, he only spent two years as the school’s director as the city of Dessau relieved him from his duties. Architect Ludwig Mies van der Rohe succeeded him.

The Nazi Party saw that the Bauhaus students are becoming more politicized, therefore, becoming a threat to their cause. They part motioned to discontinue the school in 1932 because of this. Ludwig Mies van der Rohe continued the school in Berlin, but as World War II loomed, the school’s doors finally closed for good in 1933. 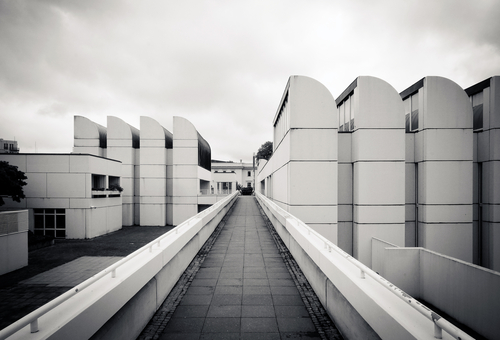 Bauhaus practitioners like Josef Albers, Lazlo Moholy-Nagy, Marcel Breuer, and Walter Gropius brought their movement to the U.S when they fled through Europe amid the war. It caused Chicago to become one of the most famed cities for experimental design and architecture in the 1930s. It also became the site of a new Bauhaus. Today, it has become the Illinois Institute of Technology and remnants of the past school are preserved and scattered across the U.S and Europe.

Chicago became one of the most prominent cities for innovative architecture and design in the 1930s and served as the site of Maholy-Nagy’s New Bauhaus (now the Illinois Institute of Technology). Today, remnants of the Bauhaus school are preserved in Europe and throughout the United States, from Chicago to New York City and Massachusetts.