October 6, 2021 | Michelle Muller
Share on Facebook
It’s no secret that celebrities can sometimes exhibit odd or eccentric behavior in various aspects of their lives. In some cases, that will extend to the food they eat and how they eat it. Some stars have divulged the off-kilter ways in which they consume their favorite foods. It’s merely the tip of the culinary iceberg when it comes to the weird, wild, and wonderfully wacky food quirks that some celebs have developed. For further proof, read on to discover even more celebrities with bizarre food habits.

Halloween trick-or-treating with Kourtney Kardashian must be a real treat. In 2016, she recorded a video to share her six-step process of eating a Kit Kat bar, revealing her sister Kim taught her the technique. After separating one of the bar’s fingers, she then eats the chocolate from each end, followed by the chocolate from each side. Then, she pulls off the top layer and eats that, leaving the bare wafer exposed — which she then separates into layers that are eaten individually. “This tastes so much better. Like, I would never even dream of eating a Kit Kat and, like, bite into it,” she said. “I guarantee if you do it once, you will never eat a Kit Kat any other way.” She subsequently released another video. She consumes a Reese’s Peanut Butter Cup in much the same manner, all while discussing the popularity of the previous video with sis Khloé. 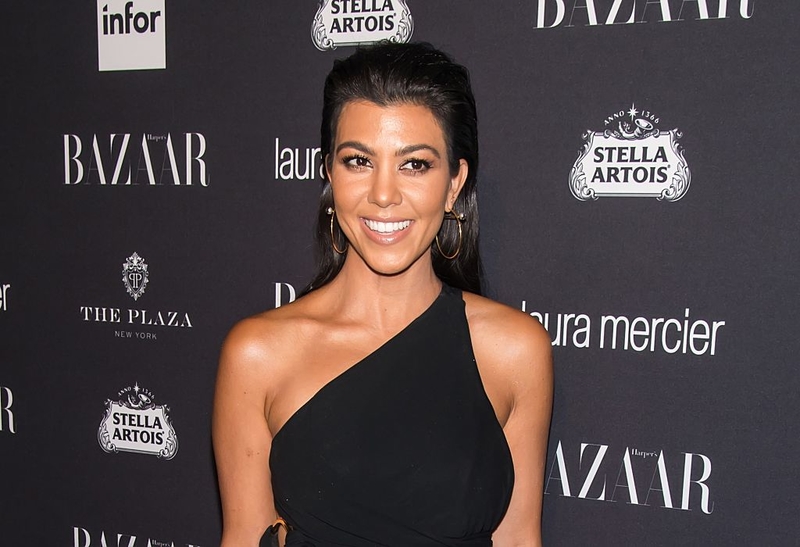 There’s no sandwich more beloved than PB&J, yet there are those who can’t help but tinker with this time-tested combination of bread, peanut butter, and jelly. Channing Tatum also put his unique spin on the PB&J, which he revealed in a Reddit “Ask Me Anything” thread. Responding to a question asking him to describe his “perfect sandwich,” Tatum confessed that making the sandwich is “quite complicated” and very specific. The recipe includes white bread, creamy peanut butter, and “grape jelly, a double portion, more than you think should fit on a piece of white bread.” The final component was “some Cheetos, and then you’re good to go.”

If lemonade and tuna salad is an outside-the-box combination, Food Network host, Giada De Laurentiis, has an even more out-there way to use lemonade as a flavor enhancement. In an interview with Delish, the host of such series as Giada at Home and Giada Entertains revealed how much she enjoys dipping cookies — specifically Nilla wafers and Milanos — in lemonade. Merely conjuring up the taste with her imagination, described Delish, De Laurentiis closed her eyes and went “yum” after declaring, “You’ve got to try it.” During that conversation, De Laurentiis divulged what she ate during a typical day; she admitted she tends to consume smaller portions more frequently. “I don’t eat a lot at any point in time,” she explained. “I snack all day long.” She does, however, start her day with a substantive — if unusual — breakfast of brown rice flavored with some salt and olive oil. The latter, De Laurentiis, explained, “really does help the complexion,” while the rice leaves her feeling satiated yet “really light.” 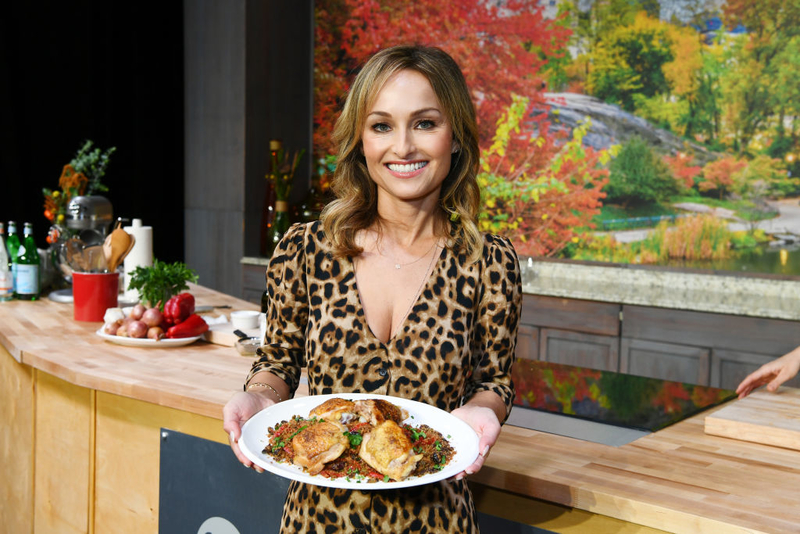 Filipino Slang Words You Need to Get By

Ukeireru: The Japanese Art Of Acceptance
In Japan, we can look at their understanding of acceptance and try to find a deeper level of it.