Delicious Breakfast Traditions Around the Globe

Of all the meals in a day, we think breakfast packs a punch when it comes to storytelling. Whether you begin your day with hummus and veggies, a stack of pancakes, or a hearty plate of chole bhature, breakfast is unique to each country and person. Let’s look at some of the most delicious breakfast traditions around the globe. 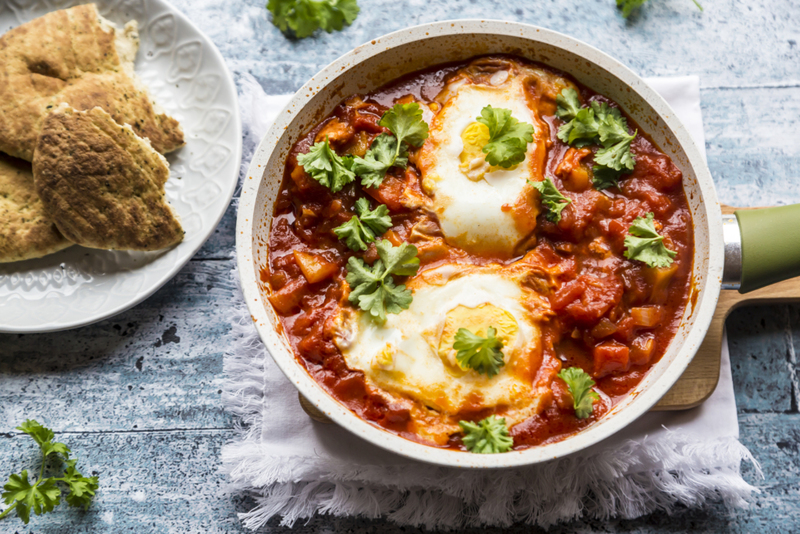 It wouldn’t be an Israeli breakfast without a delicious serving of Shakshouka. Shakshouka is eggs poached in a tangy vegetable and tomato sauce. Scoop it up with bread and enjoy with a side of salat katzutz – a salad with red onion, tomatoes, parsley, cucumbers, red/green peppers, and a dash of cilantro. 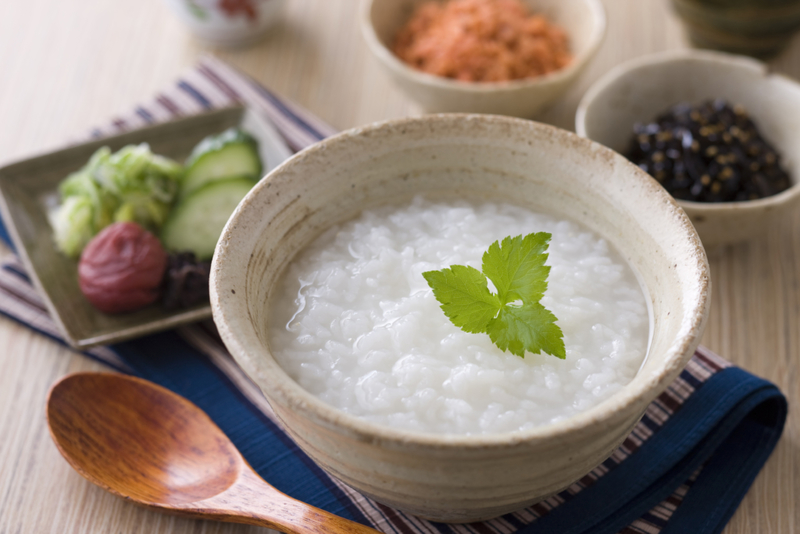 The Japanese have one of the healthiest, most delicious diets in the world. Breakfast choices in Japan go against Western ideas of a healthy breakfast. For starters, breakfast contains a lot of steamed rice in the form of okayu rice porridge. This comes with tofu, fermented soybeans, pickled vegetables, fish, and dried seaweed. Top it off with a cup of green tea for extra antioxidants. All in all, healthy and delicious to boot! 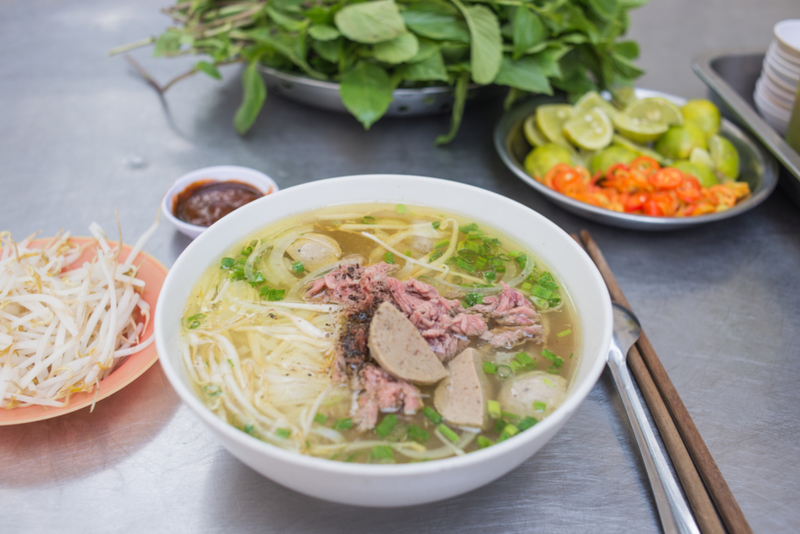 Imagine starting your day with a steaming bowl of pho. Pho might be an indulgence for people in the West, but that’s precisely how the Vietnamese choose to start their day. Breakfast pho is usually packed with goodies like spring onion, peanuts, chili, cilantro, bean sprouts, and mint, among others. The star of the pho is the soul-satisfying bone broth. 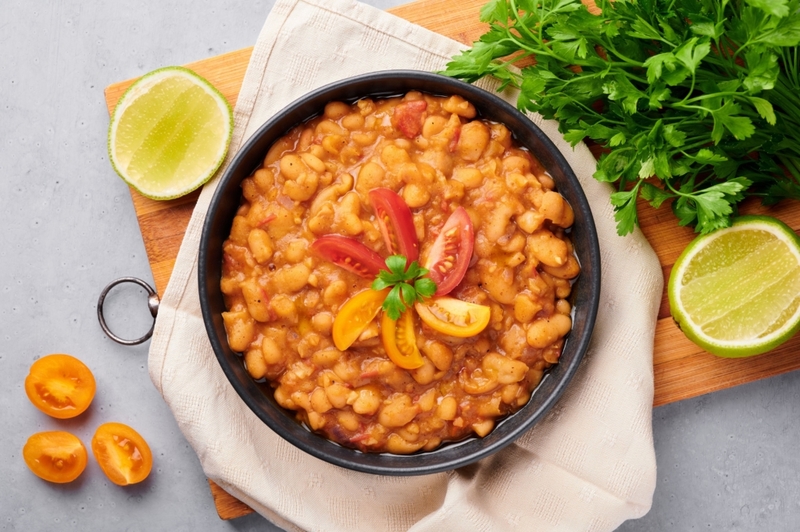 Egyptians still breakfast like the Pharaohs once did. The national dish Fūl Medames goes back to Pharaonic times. The dish is fava beans stewed overnight and mixed with cumin, garlic, onion, lemon juice, and peppers. It also tastes fantastic with chopped hard-boiled eggs. 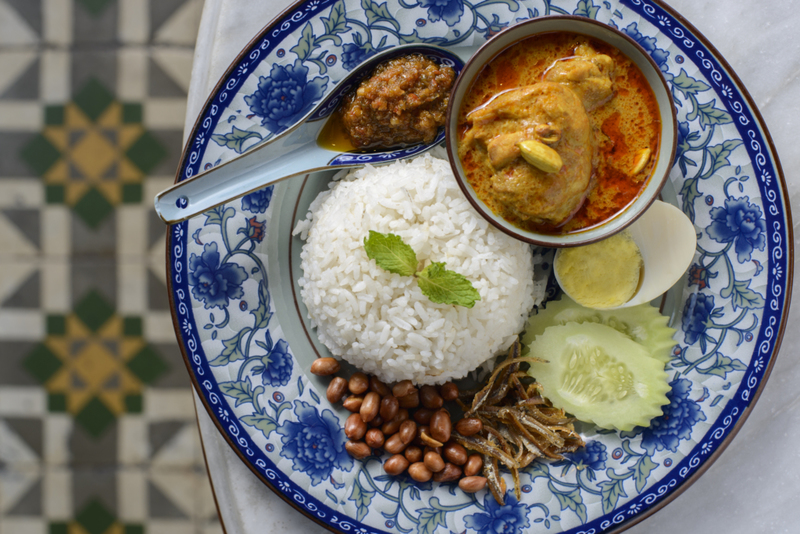 Malaysian food is a dizzying blend of proteins, carbs, and spices. Our favorite Malaysian breakfast dish is the Nasi Lemak. The dish is soaked rice in creamy coconut milk garnished with cucumbers, peanuts, anchovies, hard-boiled eggs, and of course, a spicy sambal sauce. 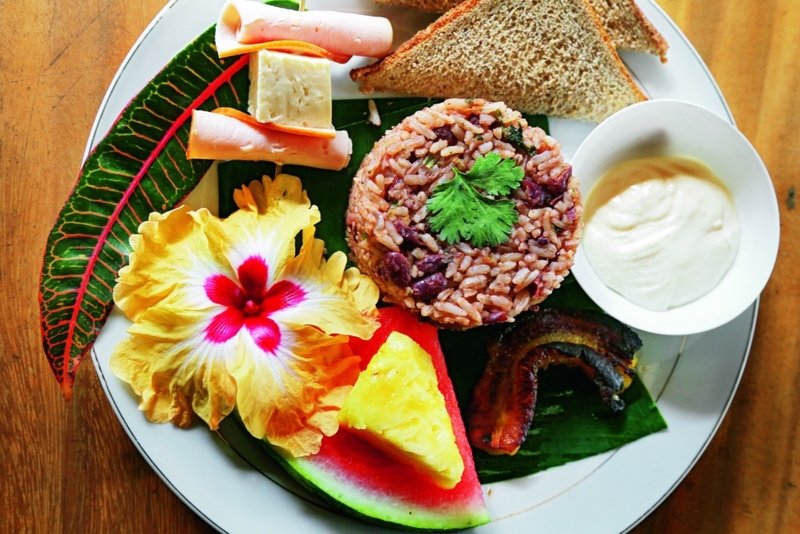 Costa Rica is a designated “Blue Zone” area which means it’s a country with one of the longest-living populations. One look at the breakfast of choice – the Gallo Pinto – and it’s clear why. Gallo Pinto is black beans mixed with rice and spiced with garlic, pepper, and cumin. There’s egg and plantain on the side, together with delicious tropical fruits: mango, papaya, and pineapples.