Facts About Magnificent Uluru You May Not Know

June 5, 2022 | Janusa sangma
Share on Facebook
Australia’s magnificent Uluru or Ayers Rock is one of its most recognizable landmarks. Sacred to the indigenous people of Australia, the giant monolith stone lies smack bang in the center of Australia. One could almost call it the heart of the country.

Uluru is a popular travel destination not just for Aussies but for people from all around the world. It’s hard not to be enchanted by its larger-than-life presence – an ochre red natural formation towering above the Australian bushlands. The angle of the sun, the reflection of the red soil, and the red minerals in the rock combine to create some of the most dazzling sunsets you’ll ever see. 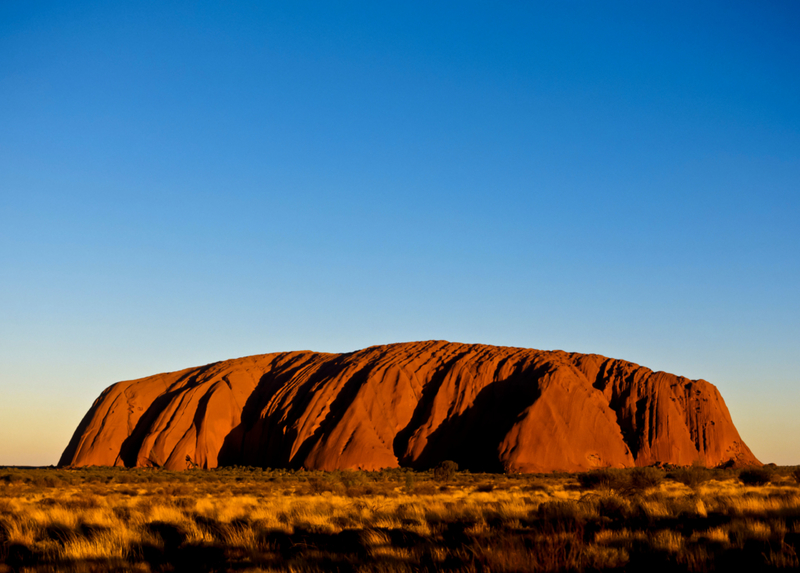 Alamy Stock Photo By Rick Strange
Here are some facts about Australia’s most famous landmark that you may not already know:

Uluru Is Millions of Years Old

Uluru is around 600 million years old. It originally formed under the sea, with the rock gradually hardening into the structure we know today.

Sacred to the Aboriginals

Uluru is a sacred site for Australia’s indigenous people. The local Anangu tribe are traditional owners of Uluru, with the Australian government granting formal recognition in 1985. Today, they lease the land to the government and partner with Parks Australia to manage the Greater Uluru area.

It Has Two Names

It’s one of the only landmarks in the world with a dual name. In 1873, William Gosse became the first European explorer at Uluru. He named it “Ayers Rock” after Sir Henry Ayers, then Chief Secretary of Australia. In 1993, the name changed to Ayers Rock/Uluru to acknowledge its Aboriginal origins. In 2002, the names were again switched around to Uluru / Ayers Rock to give its Aboriginal name precedence. Most people call it Uluru today.

Uluru Is Taller Than the Eiffel Tower

At its tallest point, Uluru is 348 meters above sea level – that’s 24m higher than the Eiffel Tower. Why does it look like a gigantic land iceberg? That’s because most of the rock’s mass lies underground – at least 2.5 km deep.

Walking Around the Base Takes 3.5 Hours 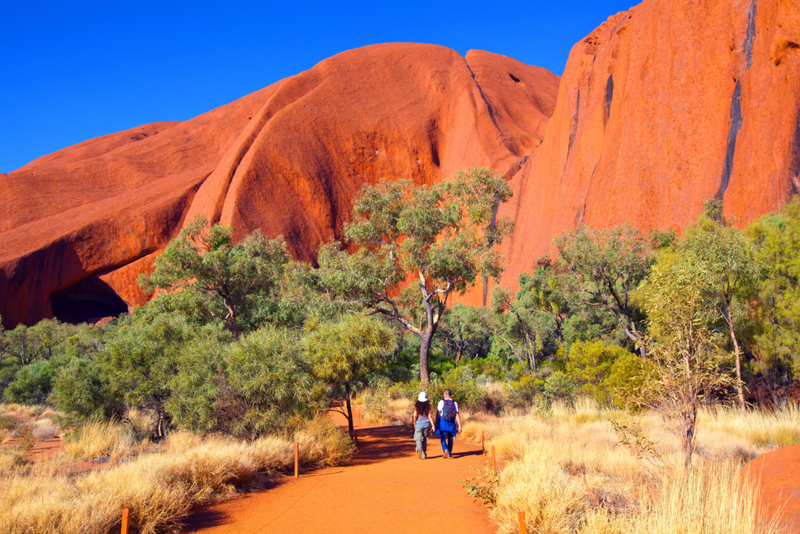 During the 3.5 hour walk around the base of Uluru, you’ll experience a variety of landscapes. If you’re lucky, you might spot incredible wildlife around the area. The surrounding areas are home to more than 400 plants species that the local Anangu use as medicine, food, and tools. Remember to start the walk in the morning before the heat sets in.

Uluru Has Not One but Two UNESCO World Heritage Listings 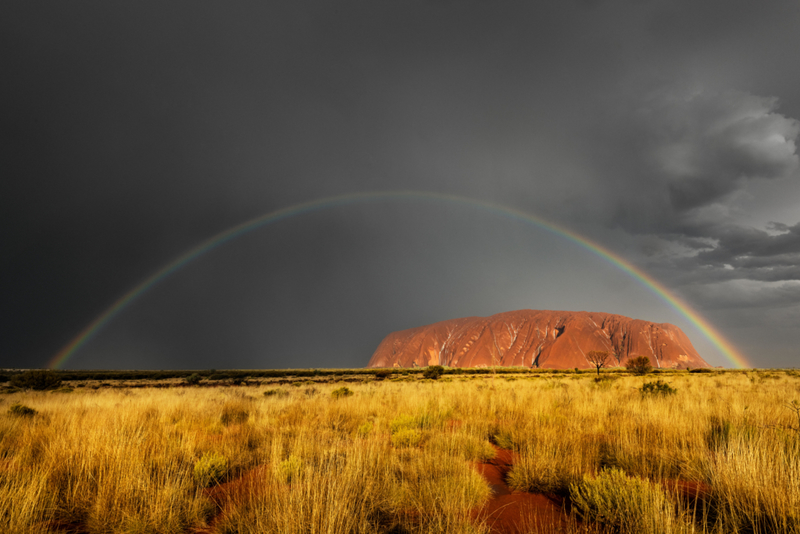 The spectacular rock and its surroundings take on new life during the rains. Uluru receives 300 mm of rainfall on average each year. The rains create many waterfalls, creating new life and transforming an otherwise stark Uluru area.