Five Hollywood Couples That Have Endured All

People are obsessed with celebrity couples in Hollywood. From following them on Instagram to watching them out on the red carpet, people just love seeing two celebrities in love. It gives people hope in their own lives. Read on to see 5 celeb couples who are the definition ‘relationship goals.’

Goldie Hawn and Kurt Russell have been an iconic duo for 35 years and counting! One thing that makes them unique is that they have yet to get married! These two are just regular humans in love and people simply love it. 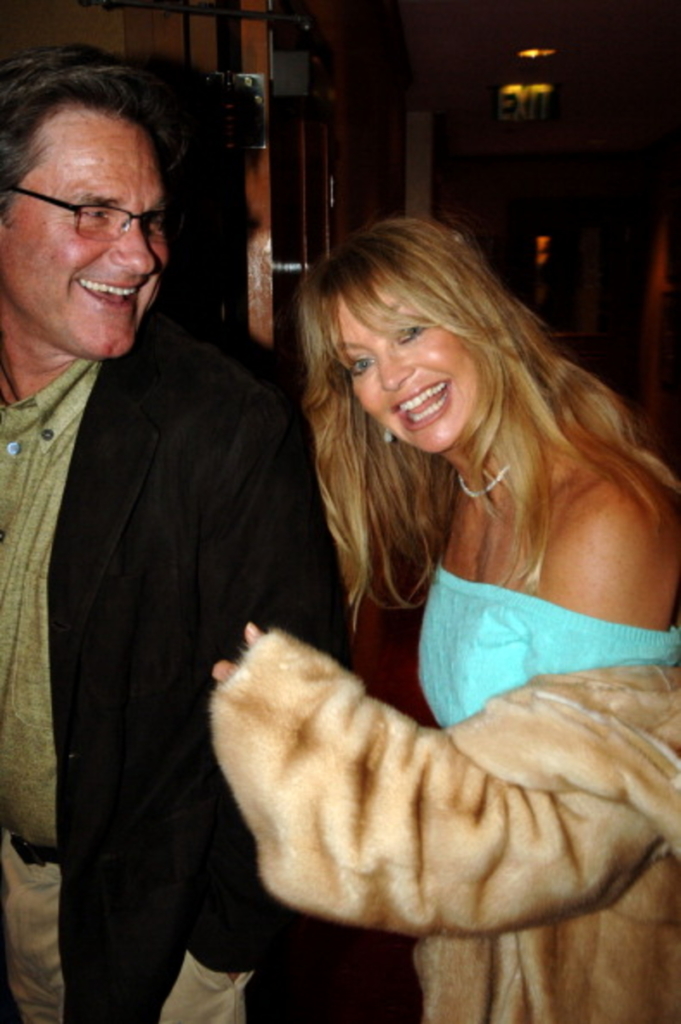 Kevin Bacon and Kyra Sedgwick have been married for 30 years! They have been through so much together. Kevin Bacon shared that the secret to being together for long is simply not listening to anyone else, especially other celebrities advice on how to stay together. 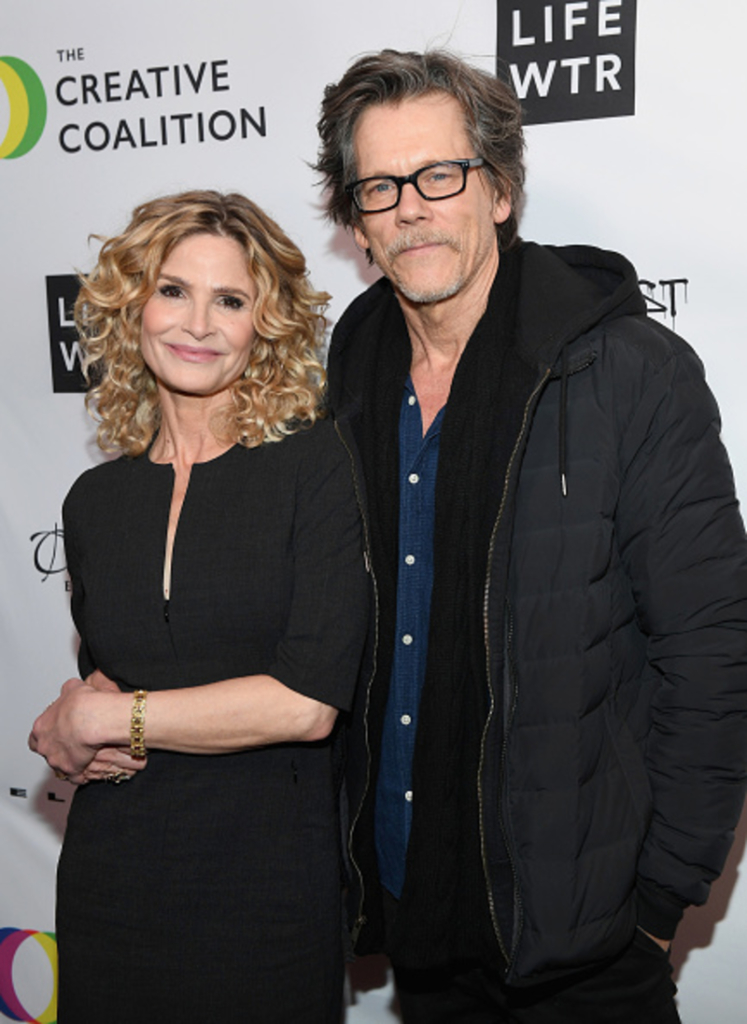 Tim McGraw and Faith Hill are the King and Queen of Country Music. They have been touring together since 1996 and constantly collaborate together. They spend a lot of time together since they work so closely, but they state they respect each others privacy. They even have their own dressing rooms on tour. 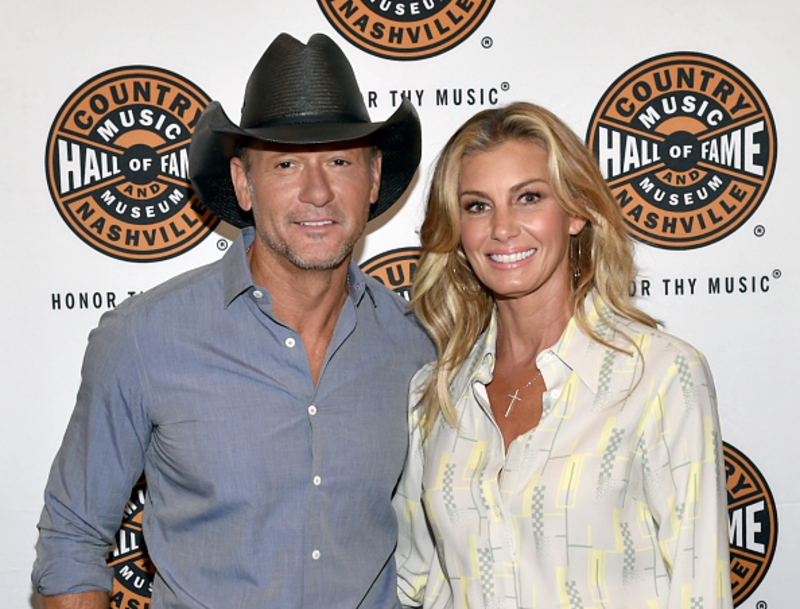 Chrissy Teigen and John Legend are a fan favorite on social media. They got married in 2013 in Italy. They had a private ceremony and are self proclaimed homebodies. They love being a family and are very down to earth and relatable which probably helps make them social media goals! 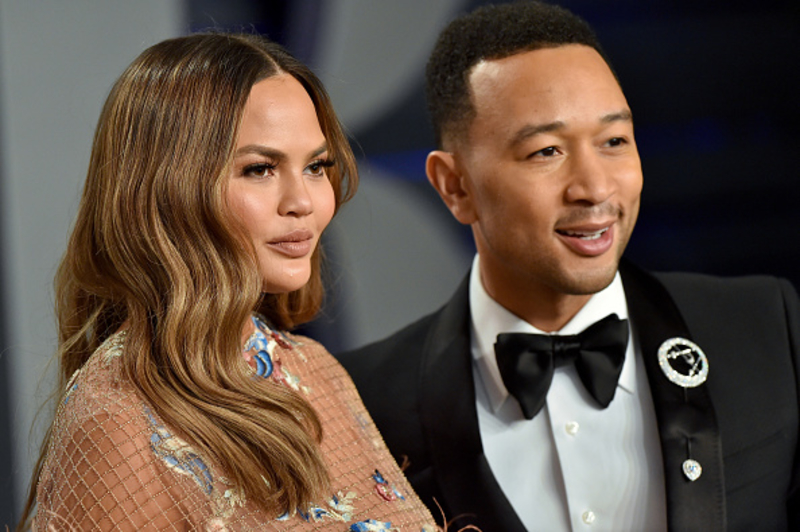 After 15 years of dating and multiple refusals, William H. Macy and Felicity Huffman finally tied the knot in 1997. They also are the 2nd celebrity couple in history to have a star on the Hollywood Walk of Fame! They say the secret to keeping their marriage strong is having deep and meaningful conversations once a week. 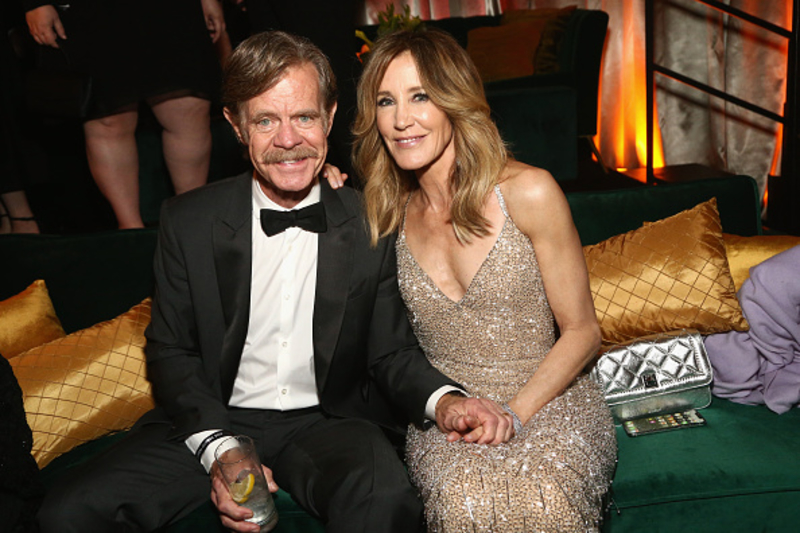