Four Horror Novels To Sink Your Teeth Into

June 20, 2022 | Ofek Hagag
Share on Facebook
The horror genre enjoys a pretty faithful audience despite its questionable reputation. But people tend to forget that there are some horror novels that made their way into mainstream canon over the years. While gore or visits from the afterlife may not be for everyone, there are definitely some cool, new horror books you should definitely try, and we rounded up a few of them to help you get started. 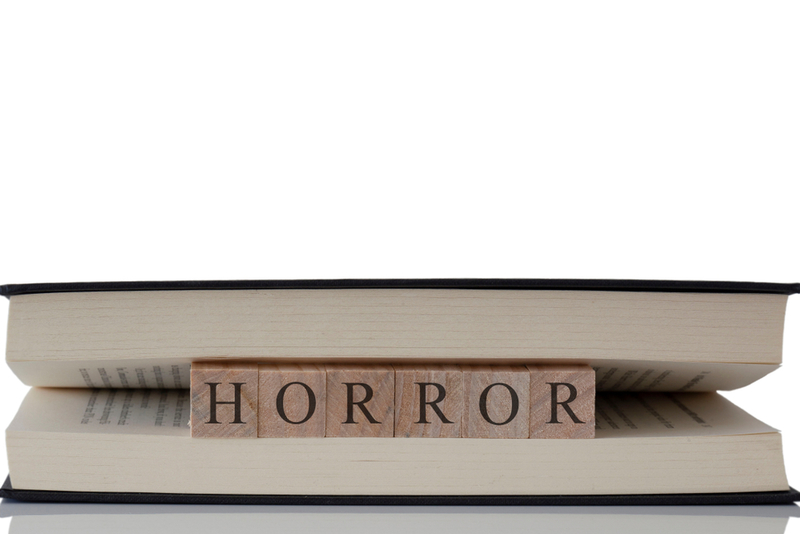 An homage to the original Frankenstein by Maty Shelley, this book also has a monster artificially made of different body parts, but set in a different place — Baghdad. The protagonist here is an eccentric man named Hadi. Hadi collects different body parts from the US-occupied city and tries to create a full body that will hopefully get the authorities’ recognition so it can be properly buried. Obviously, things don’t go as planned, and the stitched-up corpse goes missing and could be slaughtering locals around the city.

Chef Rupert Wong is highly appreciated in his field. But he doesn’t cook for any regular Joes — his elaborate meals are served to supernatural beings in Kuala Lumpur. He also has a ghost for a girlfriend, but that’s not even half the plot. Wong manages to find himself caught up in the middle of a war between gods of two different mythologies. His spunky attitude and the fact that this is only the first book featuring him will make all the horror worthwhile.

The Only Good Indians/Stephen Graham Jones

This horror novel is sure to fly well with those who know and love Stephen King’s work. (Could it possibly be the namesake?) While many books of the genre normally revolve around a psychotic killer or vengeful ghosts, this one has a rather unusual creepy center — an elk trying to teach a group of four friends a lesson about hunting.

A teenage girl from a small town encounters a vampire that changes her life forever. Sounds familiar? Don’t worry, this isn’t “Twilight”. While it does share similar elements with the YA novel series, this book has the feel of gothic thrillers such as Bram Stoker’s “Dracula”. For Tiffany, the main character, the vampire in the seems to be the least of her teenage problems, until reality hits and she has to face the eery facts.