May 8, 2022 | Paul Abhishek
Share on Facebook
In California, the first true Hot Rods made their debut. Back in the late 1920s and early 1930s, there were an increasing number of Ford Model Ts and Model Assemblies that had seen better days. They were the most common automobiles at the time so you could purchase a secondhand Ford for less than $50! While affordable, they weren’t exactly the most reliable cars around. 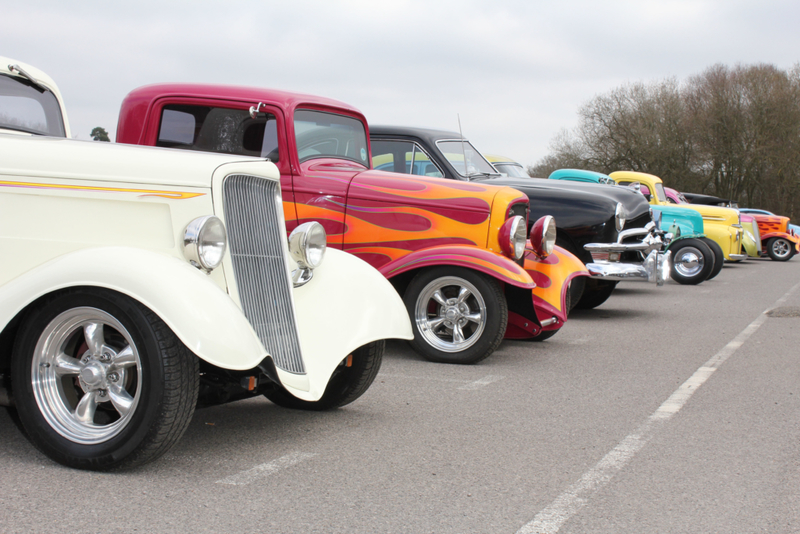 Alamy Stock Photo By Richard Fitzwater
Ford decided to modify the cars and introduced its first V8 engine in the early 1930s. By the late 1940s, the Hot Rod craze had swept across the United States. They rapidly became a heartthrob must-have thanks to Hollywood’s seal of approval. One of James Dean’s most well-known films, Rebel Without a Cause, featured the coveted cars. Pair a famous leading man with a Hot Rod automobile and you’ve got yourself one of the most iconic cars in American film history.

The 1949 Mercury Eight (considered by enthusiasts to be the last suitable model for building true Hot Rods) even spawned a separate Hot Rod sub-culture: Lead Sledges. The aim was to make the car as smooth as possible by “shaving” off the unnecessary trim, reducing the mercury, and giving it a bold paint job. 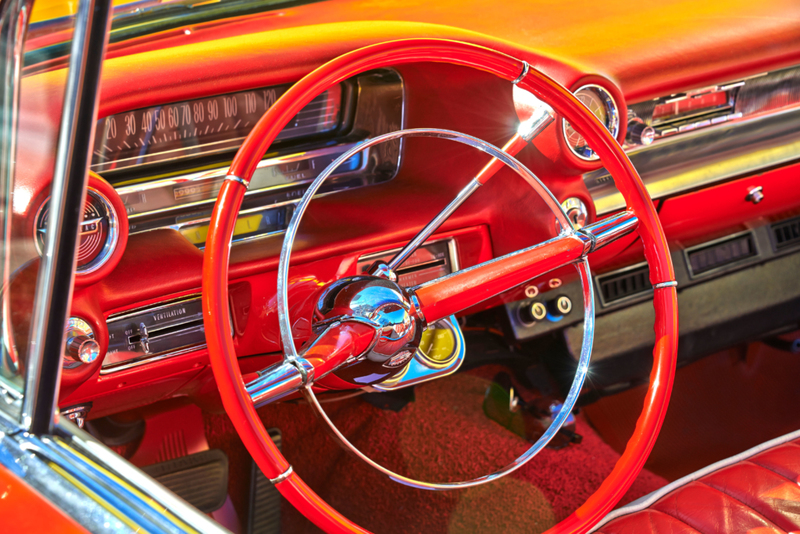 Alamy Stock Photo By Rik Hamilton
Hot Rods regained popularity again in the early 1990s, with customers seeking a vehicle that delivers a  powerful performance with an iconic design. Today, the Hot Rod movement is alive, and Ford has resumed making the 1940 Ford Coupe body, for its most enthusiastic Hot Rod fans.

However, it’s not that easy to get your hands on a Hot Rod steering wheel. They’re not accessible in every country — most notably in the United States, Australia, and the United Kingdom and they’ll cost you a pretty penny to purchase.