How Beer Is Pretty Much Old As Time Itself

February 17, 2021 | Ish Bautista
Share on Facebook
When we think of the oldest beverage in the world, alcohol usually comes into mind since natural fermentation was widely used since 9500 BC. A lof of the natural beer produced before was a result of a by-product of cereal-based agriculture and the act of brewing was actually a mistake. 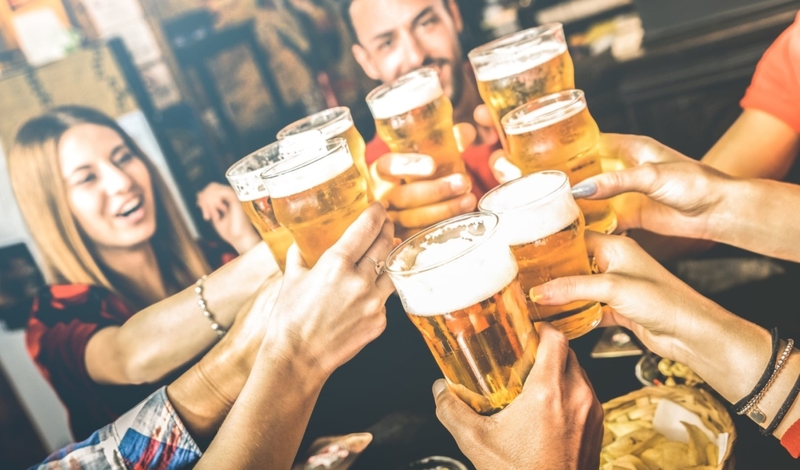 Even The Sumerians Were Drinking Beer

Beer used to be brewed in clay pots and the oldest record of the account of beer existed during the Mesopotamian period. A 6,000-year-old Sumerian tablet showcased how people would sip their beer using reeds as straws from a shared bowl. In the East, beer was also brewed in pots using grains and barley mainly. Brewing beer was an integral part of many cultures and their livelihood and it was even written about and revered in books. In the Epic of Gilgamesh, Enkidu was given beer to drink and he drank around 7 pitchers. Afterward, his heart was full and his face was booming with happiness and light. Beer is certainly a drink to be celebrated and our ancestors from the past can fully agree.

The first account of beer’s appearance in writing was when it appeared in the Sumerian text. It’s derived from a poem almost 3800 years old and it was recorded on clay tablets. The Hymn to Ninkasi reveres the goddess of beer and the poem includes steps to make the beer and has lines that illustrate how to filter beer and how to place it in a vat. 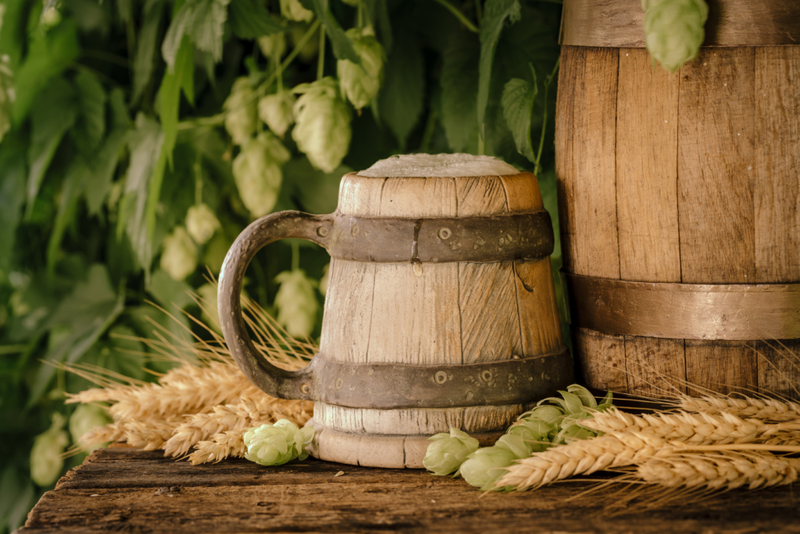 The Ancient Egyptians were big fans of beer and would flavor them with all kinds of wild herbs. They’d even go so far as to place olive oil and dates in their beer! They were big purveyors of fragrant beer and would place the herbs and sweet-smelling fruits in a concoction with the beer in a vat of clay to ferment.  Egyptian Bread Beer was a type of beer that was placed in heated jars to ferment and it was mixed in with cooked loaves in bread. The Egyptians were a creative bunch and loved to experiment with all sorts of ingredients and flavors.

Myths You Can Stop Believing about Italian Food
Everyone loves Italian food; there's the pasta, pizza, and free-flowing olive oil. In fact, a recent study found that Italian food is the most popular cuisine in the world,..

The World’s Oldest Living Person Just Turned 117
The world's oldest person's name is Kane Tanaka, and she's from southern Japan. So how does someone manage to live for so long? According to Tanaka, she is an early riser,..