How Does Your Child’s Name Prepare Them For Life?

October 10, 2021 | Mila Serfontein
Share on Facebook
Thanks to countless memes, many soon-to-be parents will not be naming their newborns “Karen.” Having a child is already a complex experience, and naming your newborn is no easy task. It’s the first piece of identity you’re giving them. One in five mothers regret the name they’ve given to their child so maybe before you make your decision– consider some of these factors: 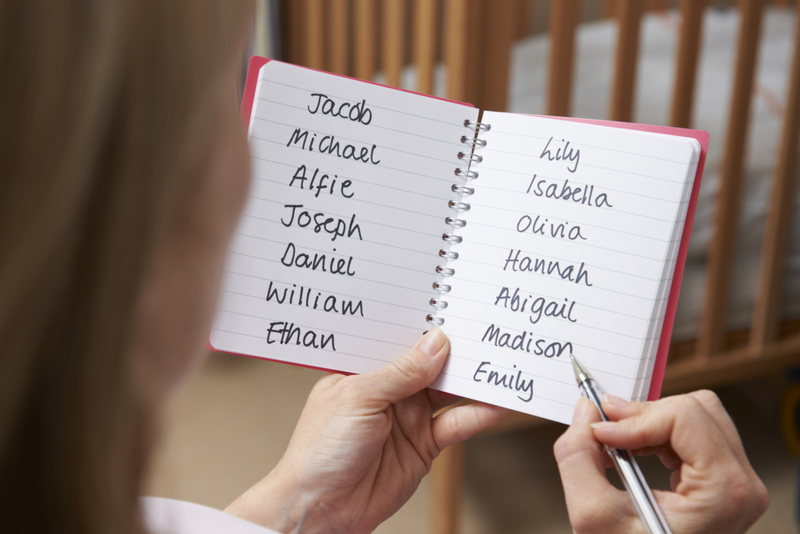 Research shows that those who have simple names are more likely to be hired but also will be in a higher position at work. The same works for companies, they tend to perform better in the stock market. This is apparently due to the way our brain processes information, the easier it is to process – the more ideal it appears.

A study from 2009 found a correlation between criminal activities in adolescence and having an uncommon name. It’s not the name that predisposes them to be mischievous but it’s the social response that surrounds them. People don’t respond well to uncommon things, especially in adolescence. If you name your child with something too unrelatable, it can potentially isolate them. Depending on their personality – can turn to criminal activity.

There’s Magic in Having a Middle Name

Have you ever thought about why people have middle names, especially if it’s just a letter? According to research, having a middle name or initial tend to be perceived as being an important figure or to be intelligent.

We tend to stick with what we know and that we are familiar with, especially when making career-defining decisions. Our names are a huge part of our identity and research suggests that we tend to apply for work at places that share the same initials. This is particularly true for people who have lesser popular initials like ‘r’ that feel relatable to companies that start with ‘r’. 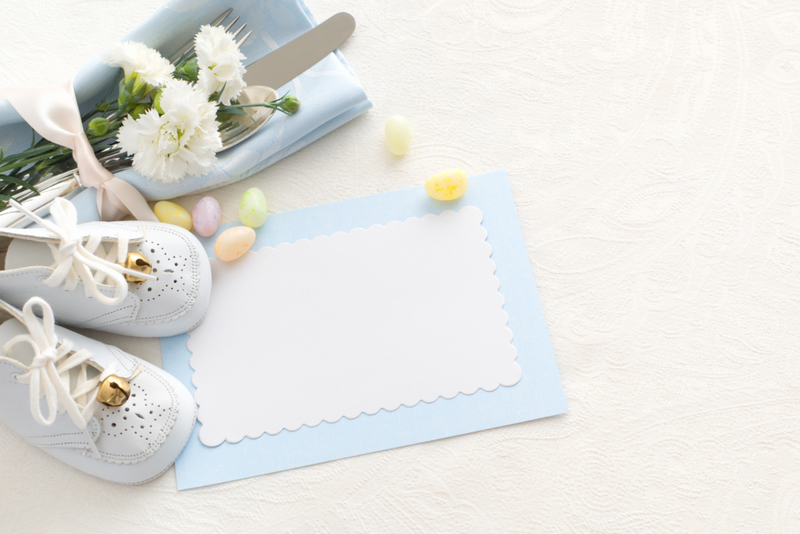 Morgan In the Middle

Did you ever think it was strange when the boy in your class had a girl’s name or vice versa? Research shows that boys that have a girl’s name tend to be in trouble more in school. This behavior is suggested to be a result of fellow peers teasing and bullying boys with names commonly given to girls. Interestingly enough, girls who have a boy name or that sound gender-neutral, are more likely to be successful. This is especially true in the Engineering and Law field of work. You cannot avoid the possibility that your child’s name might be the next Karen, nor should you let anyone tell you what you should name your child. However, if you think of the journey you had with your name, simple or not, it’s a big deal.

How to pick the right books for your kids

Putting Together the Ideal Nursery for Your Baby
A child's room serves as a bedroom, a living room, a playroom, a gym, and a study area. The nursery should be pleasant and tasteful.

What to Consider When Relocating from an Apartment to a House
Here are some pointers to make the event more manageable and enjoyable for you and your family.