July 18, 2022 | Zoe Karbe
Share on Facebook
More women are making history in a number of industries, yet some, namely the world of the military, are still in large part out untapped. That is perhaps until now, at least when it comes to the aviation field. Madeline Swegle has just broken a 110-year record as the US Navy’s very first woman of color fighter pilot. While it is a momentous achievement, it’s been a long time coming. The fighter pilot has been obsessed with the world of flight since she was a little girl watching the Blue Angels zip through the sky in Burke, VA. Gowing up her family would always take her to see the display every time it was in town. Thanks to them, she grew up being encouraged to seriously pursue her dreams, ultimately leading her to the U.S. Naval Academy in 2017. 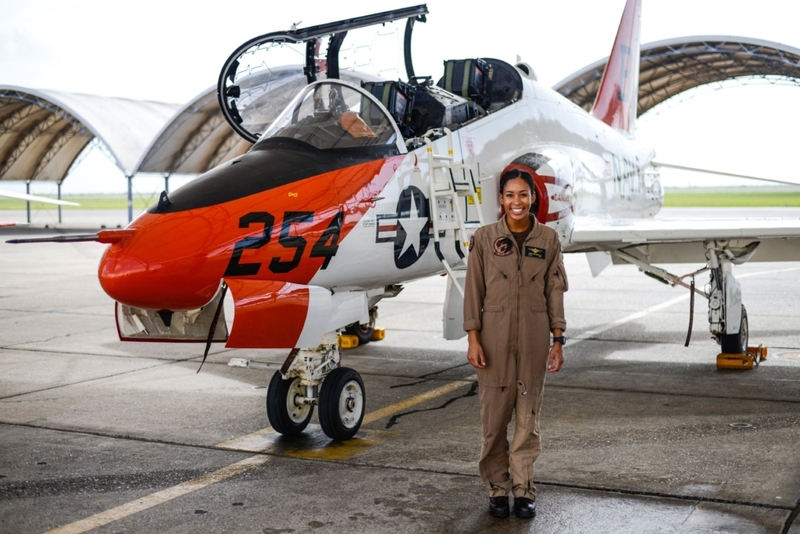 Alamy Stock Photo
Prior to being enrolled in the intense three-year training, she underwent mandatory tactical air training (TACAIR.) Up until that point, Swegle had never actually been in an aircraft, it was something that juts interested her.   According to the pilot she just wanted the opportunity to work in the field, little did she know she would get that far. Swegle said in a statement released by the Navy. “It would’ve been nice to see someone who looked like me in this role; I never intended to be the first. I hope it’s encouraging to other people.” 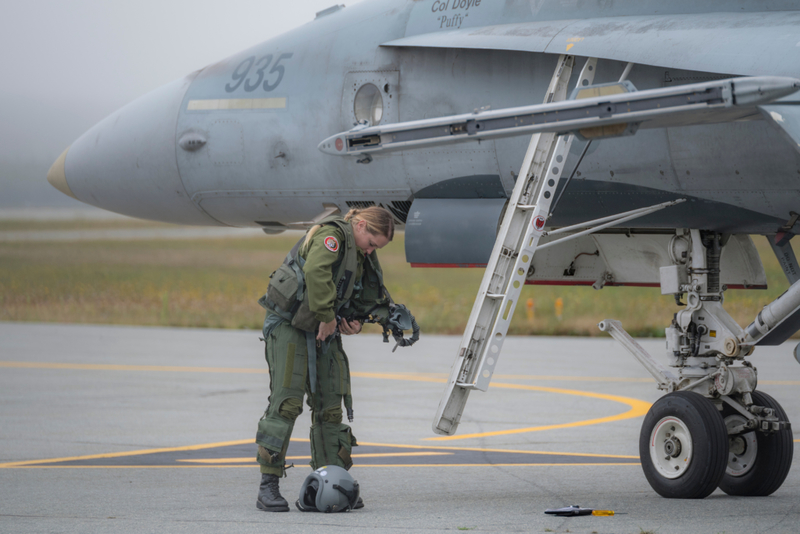 Shutterstock
Swegle’s story shows how crucial it is to have representation and equality. It’s also on industries and people in positions of power to try to advance equality for all people – especially Black Americans facing indiscrimination. It falls on individuals, organizations, businesses, and political leadership. Hopefully, we will get to see far more stories like Swegle’s. We know that are probably countless little girls out there who will go on to be fierce trailblaizers.