Music Icons Who’ve Made an Impact on Fashion

April 27, 2022 | Paul Abhishek
Share on Facebook
Fashion is influenced by social and cultural developments all around the world. Music and musicians form an integral part of pop culture which helps to mold fashion and future trends. Due to their wide reach and aspirational status, music icons have always been influential trendsetters, even before the days of social media. 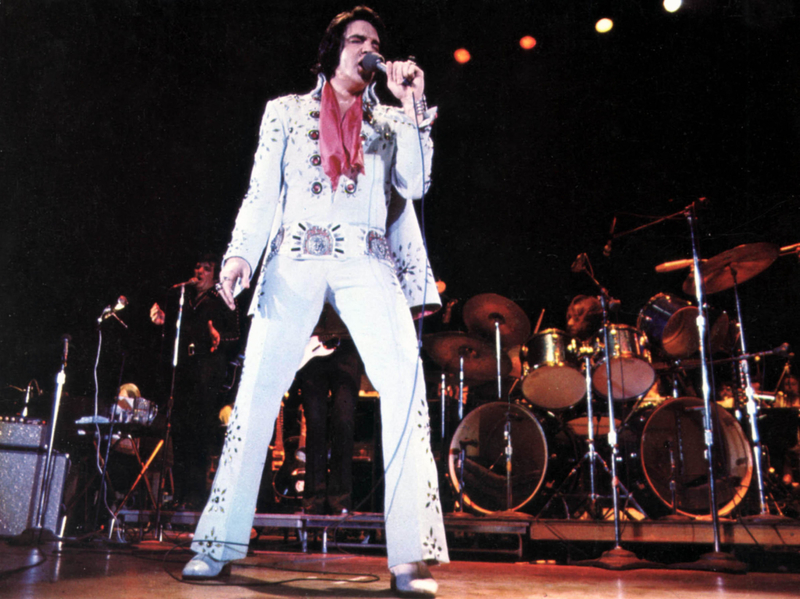 Alamy Stock Photo By Ronald Grant Archive
Elvis Presley, one of the most renowned rock and roll vocalists of the 1950s, introduced infectious dances moves, and outlandish style to the world. Bedazzled jumpsuits, intricate capes, pink shirts, and skin-tight leather leggings called the attention of all the fashionistas.

The Beatles popularised 1960s fashion styles such as mod suits, long kurta-styled paisley shirts, and flowery slacks, as well as a burst of vivid colors and broad collars.

Aside from his chart-topping hits, Michael Jackson had a sizable fashion following. He perfected the rock star style and made it highly fashionable. With his studded coats and capes, black spandex leggings, glitter socks, and characteristic single hand white glove, Michael became a fashion phenomenon.

Rock bands such as AC/DC, Ozzy Osbourne, Metallica, and others fueled the trend of wearing rock band t-shirts, which are still popular among many fans today.

Kurt Cobain of Nirvana became the poster child for the 90’s grunge movement. He established trends such as ripped jeans, flannels, and combat boots. Designers such as Marc Jacobs have released collections that depicted the rebellious spirit of grunge in their creations.

One of the most recent phenomenal pop performers, Lady Gaga isn’t afraid to experiment. Her fearless take on fashion, which can at times border on the absurd (think the meat dress), has encouraged people to dress more boldly. 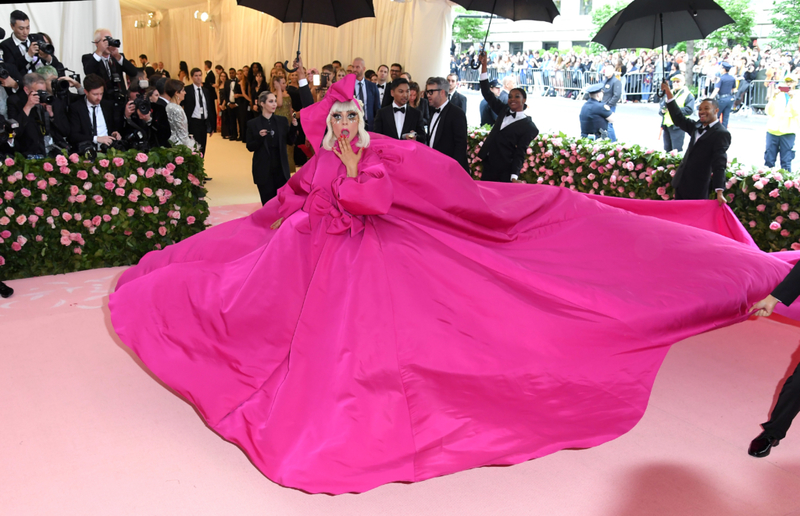 Getty Images Photo By Karwai Tang / Contributor
Lady Gaga has cemented herself as a fashion icon, evidenced by her role as co-chair of the 2019 MET Gala, fashion’s biggest night of the year.

Kanye West, the infamous recording artist, has made a massive impact on street style and athleisure wear through his Yeezy fashion line. 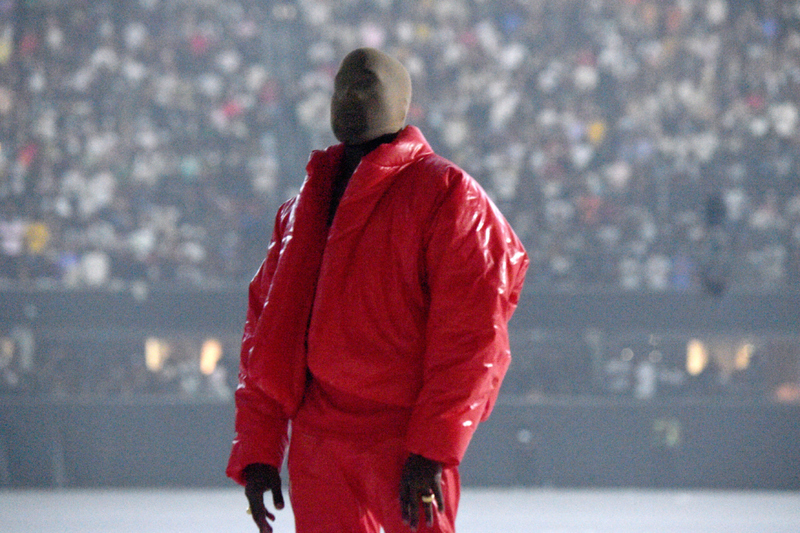 Getty Images Photo By Kevin Mazur / Contributor
His clothing ‘drops’ where he releases new garments are notorious for selling out in seconds.

There’s no doubt that the symbiotic link between music icons and fashion will continue to blossom and we’re excited to see what comes next!