Myths You Can Stop Believing about Italian Food

May 31, 2021 | Michelle Muller
Share on Facebook
Everyone loves Italian food; there’s the pasta, pizza, and free-flowing olive oil. In fact, a recent study found that Italian food is the most popular cuisine in the world, with most countries choosing Italian as a favorite. America was the only country surveyed that put Italian cuisine second to its American food. Over the years, we’ve heard all sorts of tips and rules about Italian food, but what’s true, and what’s a myth? For starters, let’s wipe out everything you may have picked up by eating at American-Italian restaurants such as Olive Garden. There’s nothing wrong with enjoying these restaurants, but they are not authentic Italian. In Italy, you will not find spaghetti and meatballs, chicken with pasta, fried cheese, chicken Parmesan, or fettuccine alfredo. These are all Americanized versions of Italian food. They may be delicious, but they’re not really Italian, per se. And what about those red-and-white checkered tablecloths? Pure all-American nostalgia, folks. 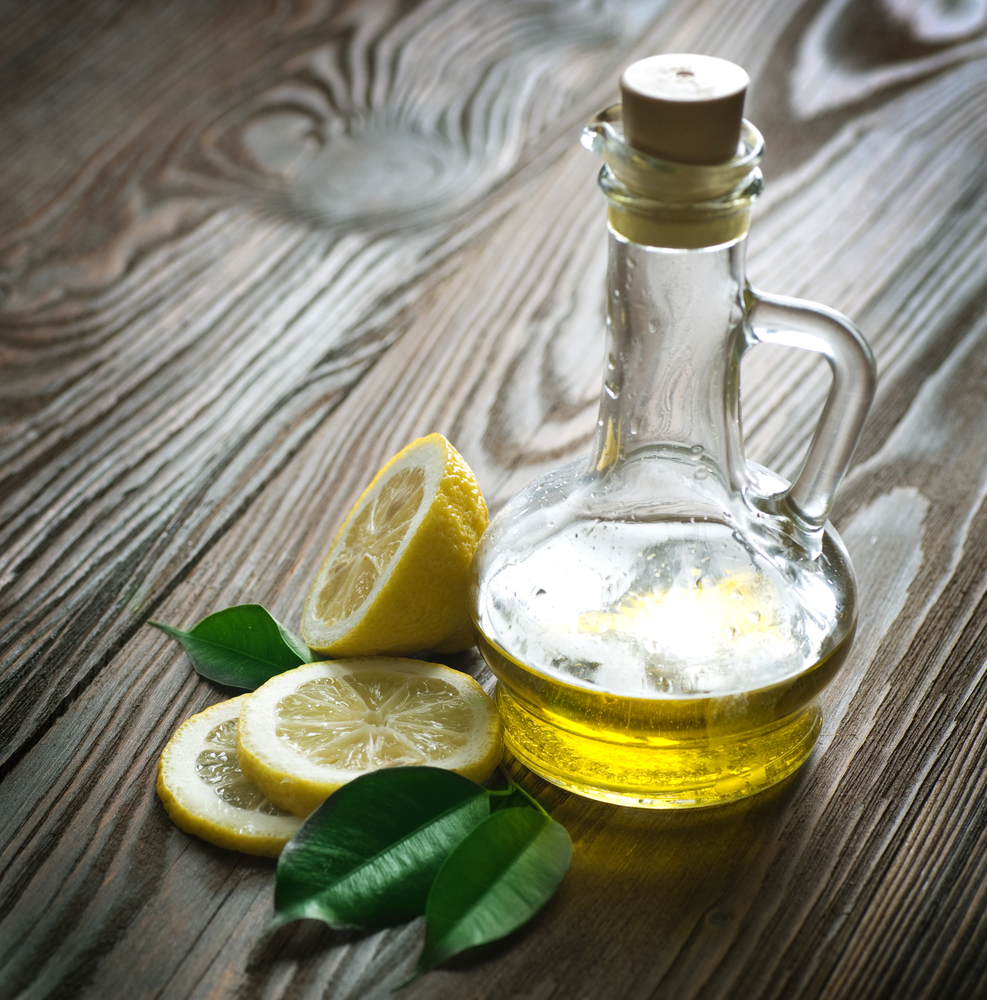 It can be quite satisfying to dip warm, crusty bread into a bowl of herbaceous, salted olive oil, but don’t confuse this American habit with Italians. In Italy, it’s customary to wait until your meal arrives, and then use the bread to move food onto your fork or to sop up any remaining sauces. And speaking of olive oil, that’s all Italians use on their salads, along with a little vinegar. You won’t find “Italian” dressing on offer unless you’re in America. Have you been adding oil and herbs to your pasta water while it cooks? You may want to stop. Simple salt and water works just as well, according to Dapiero Ristorante, and are healthier. Other pervasive pasta myths include throwing pasta at the wall to see if it’s done, and rinsing your pasta in cold water, which ends up rinsing off the starch that’s needed to help sauces stick. When in doubt, take the easy route. Just boil your pasta with a little salt, and strain it. 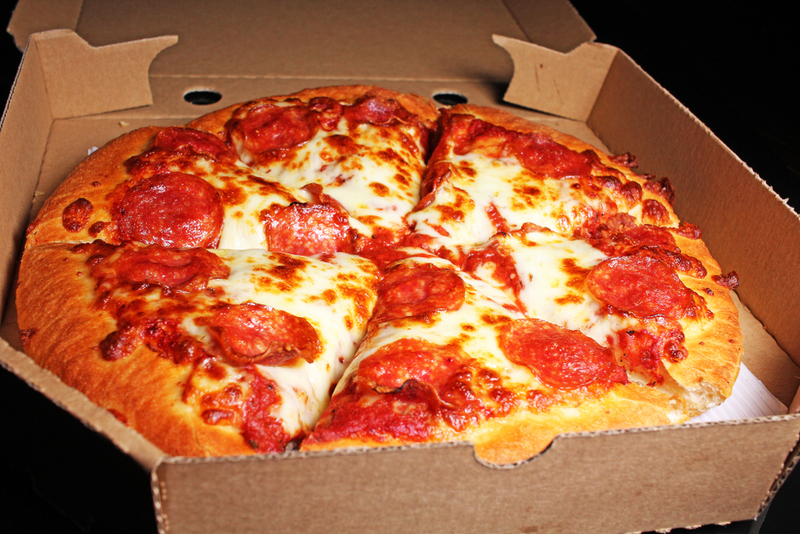 Once considered a poor person’s food in Italy, pizza was brought to America by Italian immigrants. Businesses developed pizza recipes designed to replicate Italian flavors cheaply and quickly for the new wave of factory workers in growing cities like New Haven, Boston, and New York. The well-known Lombardi’s in NYC still makes Neopolitan-style pies today. While pizza certainly still exists in Italy, it’s not quite the Americanized version we enjoy here in the States. Pizza in Italy is a more straightforward affair that’s lighter on the cheese and toppings. Italian pizza is served in convenience markets and bars and is meant to be a quick snack. Pepperoni, which is an American invention, is nowhere to be found in Italy. Besides, if you did request it, you’d likely get Italian pepperoni — which is bell peppers.

New Study Finds Family Is What Motivates People Most
A new study has come out that uncovered some fascinating discoveries. The study found that people from all around the world have more in common than we might assume when it..

Ukeireru: The Japanese Art Of Acceptance
In Japan, we can look at their understanding of acceptance and try to find a deeper level of it.