New Study Finds Family Is What Motivates People Most

May 10, 2022 | Michelle Muller
Share on Facebook
A new study has come out that uncovered some fascinating discoveries. The study found that people from all around the world have more in common than we might assume when it comes to what motivates them. Although much of the previous researches focus on romance, it’s not finding a partner that drives us; it’s family, or rather, “kin care.” Psychologists from Arizona State University led a survey from 27 countries, with over 7,000 people across the globe, and what they found indicates family matters. 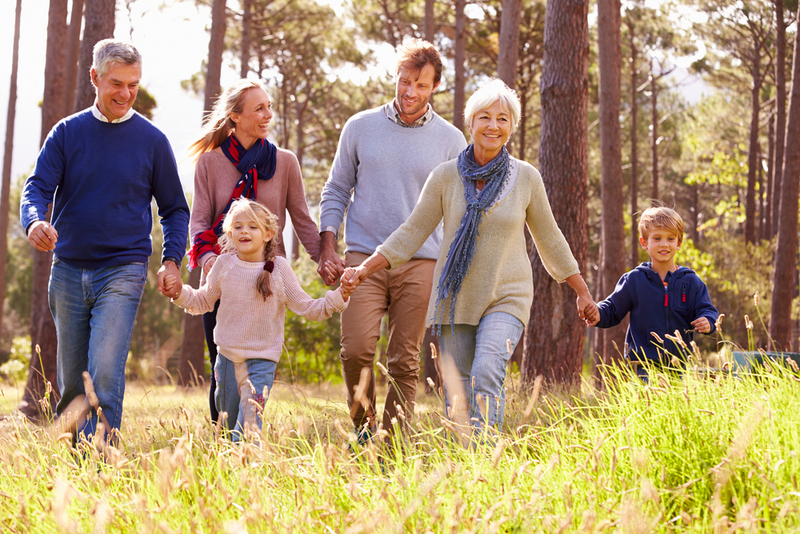 Shutterstock
With such an extensive survey across so many different countries, kin care was considered the most important motivation, along with “mate retention,” which means holding on to a partner long term, as opposed to “mate-seeking,” which is finding a partner in the first place. Some of the countries included Bulgaria, Australia, Uganda, and Thailand. And even in these seemingly different cultures, kin care was a priority. The findings were the same in regions with more collectivistic cultures, like Korea and China, as well as countries with individualistic cultures like Europe and the United States.

Most of the research in the past has been in evolutionary psychology and focused on behavior motivated by finding a romantic partner. So it’s very telling, then, that the participants in this study rated “mate-seeking” as the least important factor in their lives. It just shows that people’s everyday interests are actually more aligned with something more wholesome – family values. Even the single young adult study participants were somewhat expected to be concerned with finding romantic partners, were still more occupied with kin care and mate retention. Surprisingly, this hasn’t been as carefully studied as a motivator of human behavior.

Why does this matter?

The research made another intriguing observation about motivation and its connection to our well-being. Those who viewed kin care and long term relationships as the most important motivating factor, the study found, were more content with their lives overall. And those who considered mate-seeking to be their top priority were more likely to be depressed, anxious, and less satisfied with their lives. People may think that they will be happy with many partners, but really they are happiest taking care of the people that are already in their lives. The research team will now work on furthering these findings by broadening their research on the connection between motivation and well-being worldwide. We know feeling loved is linked with greater mental well-being; this study supports that and more. We don’t want to just feel loved and connected, and we want the same for those close to us.