Nostalgia Time: A Brief Look at The Birth of Digital Pets

August 24, 2021 | Ish Bautista
Share on Facebook
The beginning of virtual pets began in 1995 when PF magic released Dogz. This popular single-player game sold 1.5 million digital pets and later on introduced Catz two years later. The game starts with an adoption center where you can choose to adopt a dog or cat and you take care of them when they grow up in three days. Since this was the birth of virtual pets, you could only share pets with other players via email via snapshots on your account. 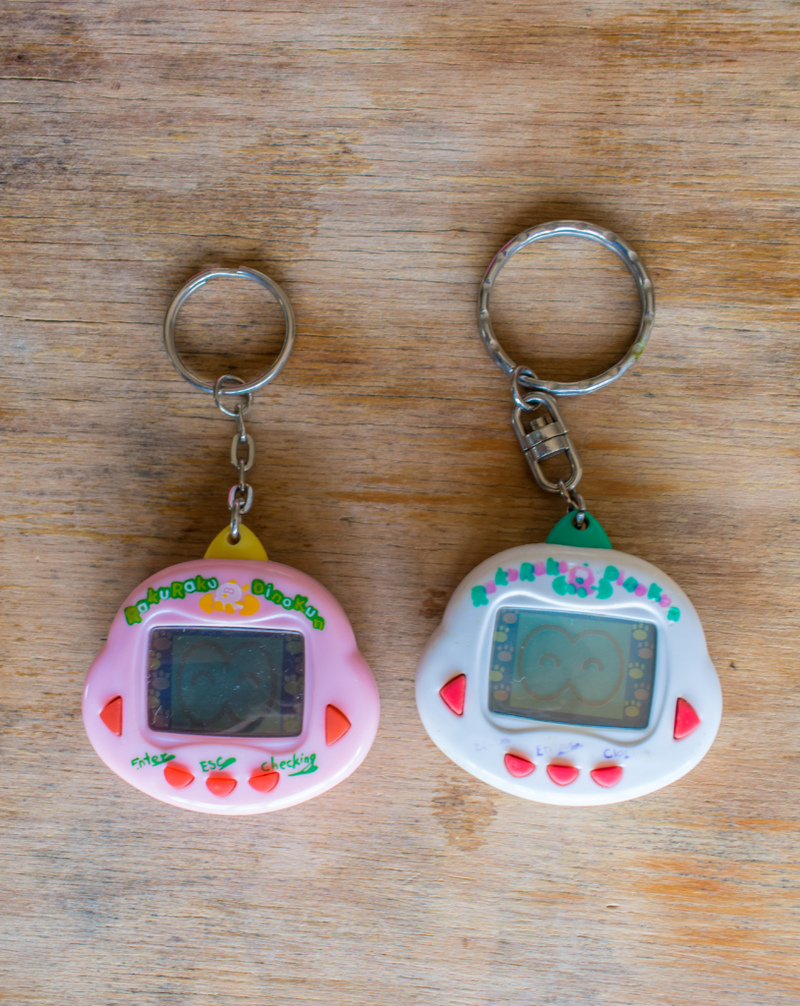 Shutterstock
Digital pets became popular because they were the virtual pet versions of your actual animals and required much less maintenance than an actual animal. Some of the digital pets aren’t goal-oriented and you can simply interact with them by feeding them, giving them water, and even grooming them.

Neopets was one of the most popular virtual pet websites of the time. The website launched in 1999, and video game enthusiasts and pet lovers alike clicked on the site like wildfire. The most appealing factor of Neopets is that you can change their breed and the colors of your animal. It became widely loved by many people since there was a wide range of games on the site too like puzzles, action games, and games based on chance. You can even earn Neopoints, which can be used to buy stocks and items in the store.

The handheld device that stores your pet emerged in Japan in the mid-90s. The egg-shaped casing houses the Tamagotchi that grows as the days pass if you feed him right. There are a few bars on the screen that indicate their happiness and hunger levels. Just make sure to check up on when the skull shows up because that isn’t a good sign! 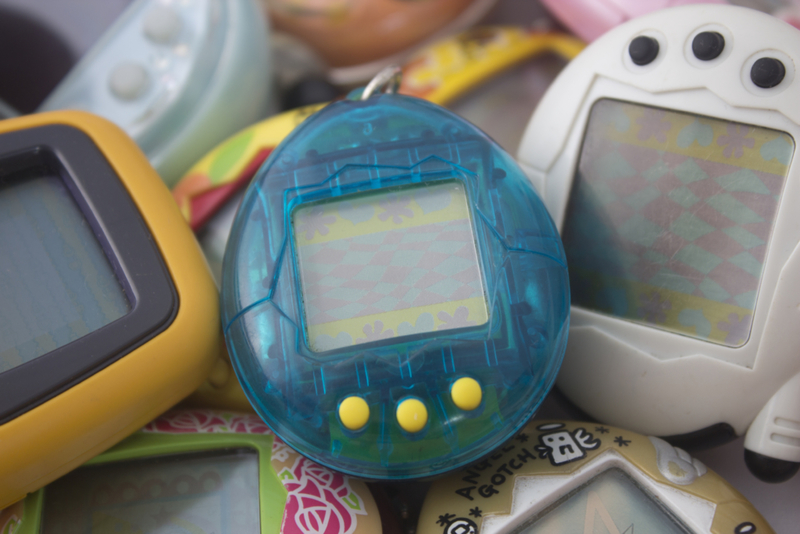 Who doesn’t love Pokemon? For the 90s kids, growing up with a Gameboy was essential. The company was founded by Nintendo and the public’s interest in it grew so much that they even made trading cards, books, and shows on Pokemon. From games like Pokemon Emerald to Pokemon Crystal, there was always a new and exciting quest to venture on with your favorite digital pets.

Digital pets have shaped the way we view taking care of animals online. They’ve revolutionized the virtual animal game and at some point, they’ve helped some of us prepare for our real-life animals. The world of digital pets is fascinating and it’s nice to reminisce on their influence in our lives.

Make Your Own Bath Bomb With This Little Recipe!
There's nothing like the fizzy aromatic magic of a bath bomb after a long and hard day. If you're addicted to this little bath-time indulgence, ditch the fancy soap stores and..

Terrible at Relaxing? Try These 5 Tips
This guide can hopefully help you be at peace with some well-deserved relaxation time.