Bond 25 is the next James Bond movie planned to be shown next year, and many are wondering who the next Bond actor could be. It’s Daniel Craig’s last in the franchise, and rumors are making rounds in Hollywood as Bond 25’s filming is set to start in April. Eon Productions, in-charge of making Bond films, are still mum about it. But here are the names of 6 actors that frequently pop up in the conversation.

Known for: The Avengers, Luther, The Wire

Since 2014, Elba’s name has been in the mix of soon-to-be James Bond actors. An email from Sony’s co-chairman Amy Pascal had indicated her preference for Elba, and Steven Spielberg mentioned him as his first choice. It’s also noteworthy that a producer of the franchise had stated that it it’s high time for a non-white actor to take over the helm. But in one article from the Daily Mail, Elba talked about certain limitations of taking that role, his reservations of having to be THAT character, to be known as that for many years. “Bond is one of the biggest franchises in the world, and for that reason, whoever ends up playing it, lives it,” Elba said. He prefers taking the role of characters that do not take over him as an actor. Besides, despite the talk, nobody has formally approached him on the matter, he adds. 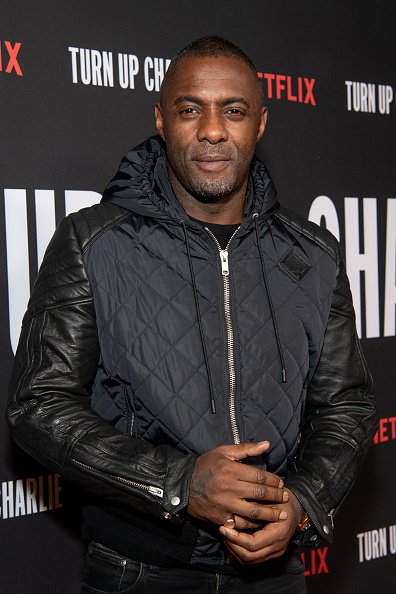 Hardy posted an article that talked about Craig’s retirement from the Bond franchise, with Hardy as his replacement, and the Internet went ablaze. He took it back and referred to it as an April Fool’s Day joke, but it was all too late. His name keeps mentioned when people talk about a new James Bond actor. Even Pierce Brosnan has expressed a liking for him saying, “I think Tom Hardy could be a good Bond… You need an actor who can put a bit of wiggle into it—that’s what makes Bond.” 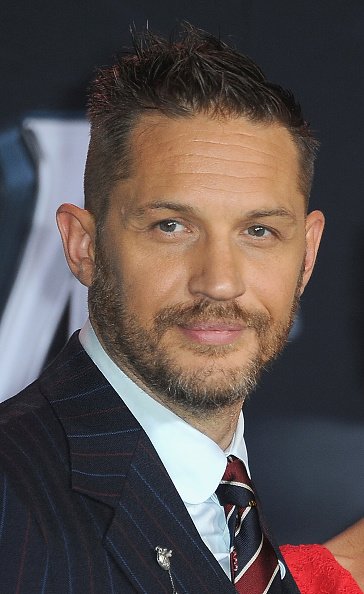 Oddsmakers say that Hiddleston is among the favorites to replace Daniel Craig. Thanks for his performance in The Night Manager, his name has been brought up on the subject for years. However, his reputation has taken a dip for his escapades with Taylor Swift, and Barbara Broccoli, James Bond film producer, finds him a bit of a smug yet not “tough” enough to play the role, according to a report by Page Six in 2017. But it looks like his chances have now changed for the better, according to oddsmakers.

Known for : Bodyguard, Game of Thrones

A story that ran on Mail on Sunday pointed to Richard Madden as the next possible James Bond, that an offer would soon be given him for that role, and rumors just wouldn’t stop coming about it. He says the papers were just making good business about it, “Everyone just loves the rumor mill on that topic. I’m just the current one. There’ll be a different one next week.” Nevertheless, Madden admits being such a big Bond fan. Needless to say, he’s flattered that his name is even mentioned alongside a character he loves to read about and watch on the movies. 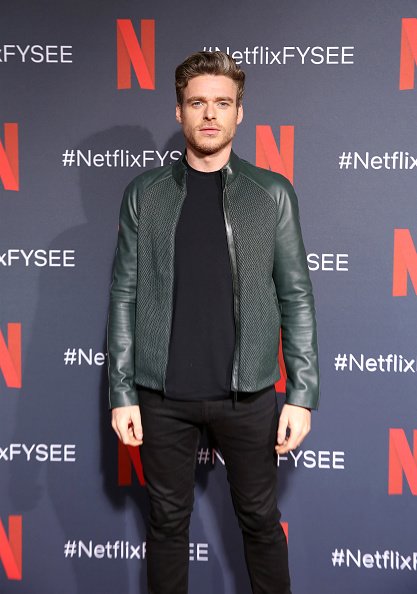 Harry Aitkenhead, a representative for Coral, an online betting site, mentioned about how they’ve flooded bets lately regarding Murphy’s chances of being the next James Bond, and his name has now become a consistent candidate, according to a report by the Daily Mirror. This has increased his popularity in March, thanks, too, for his performance in Peaky Blinders that have fans excited about the series. If he does get it, after Pierce Brosnan, he shall be the second actor who hails from Ireland to bag that role. 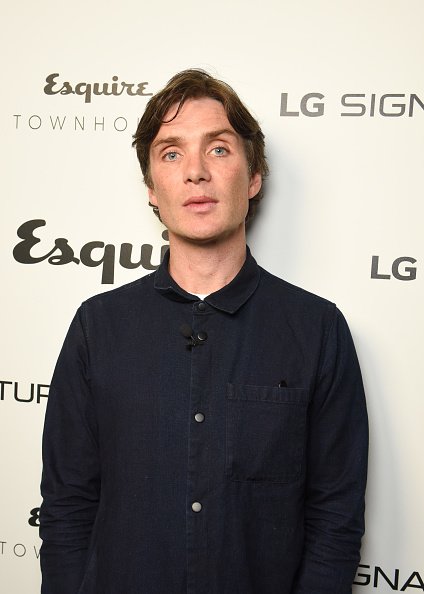 Known for : McMafia, Grantchester, An Education

Norton may not be in the lead to take the role, but he just cannot be discounted to win it. However, he says he hopes Craig does more films for the franchise, and if so, he’d love to play the villain. “Bond’s such an icon and means so much to so many…” and he says that’s why it’s drawing so much speculation. But that’s just what it is, just talk, and more rumors, although it can be very flattering. Asked to comment about the possibility of acting the part, Norton says he’s not even sure if he wants to do it; describing the hullabaloo as “lovely nonsense.” 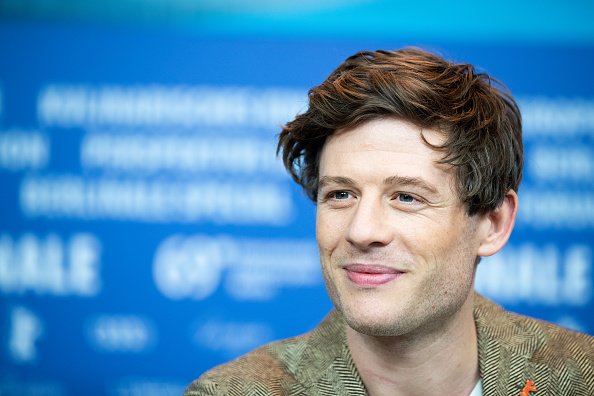 5 Gripping Suspsense and Thriller Novels
Here's a list of five suspense and thriller books, both new and old, that will you have you holding onto the edge of your seat.

The Greatest Classic Novels of All Time
We've put together a list of novels that are impossible to ignore!