Promote Longevity With These Fitness Tips

January 1, 2022 | Zoe Karbe
Share on Facebook
One of the greatest ways to prevent age-related issues is exercise. Physical activity has a powerful impact on the body and mind, but according to exercise physiologist Ben Greenfield, these specific habits truly help promote longevity. These simple techniques can slow down the aging process and lengthen your sense of wellbeing for many years to come. Here they are according to this expert.

This is not as bizarre as it sounds and is actually incredibly simple to do. What are the fast-twitch muscles? These muscles are involved in activities like strength training, jumping, and sprinting. Engaging in these muscles doesn’t mean powerlifting or speed racing, but short and quick “explosive” exercises that use your own body weight. This can also be known as high-intensity interval training (HIIT.) This kind of activity is a serious booster in longevity.

Greenfield suggests switching between fast-twitch and slow-twitch workouts. This means taking part in slow exercises such as long-distance jogging, swimming, walking, or lifting light weights. When it comes to HIIT days, he recommends doing exercises that are 7-10 minutes long. Explosive and fast-moving routines are best done for 30 seconds at a time with a 15-second break.

Extensive research shows that the combination of both types of exercise is the most reliable way to support longevity. Endurance training like HIIT workouts promote the aging process and stave off neurodegenerative aging-related issues. While the loss of muscle mass is a natural part of aging, strengthening cardiorespiratory fitness reduces this greatly.  Bottom line. 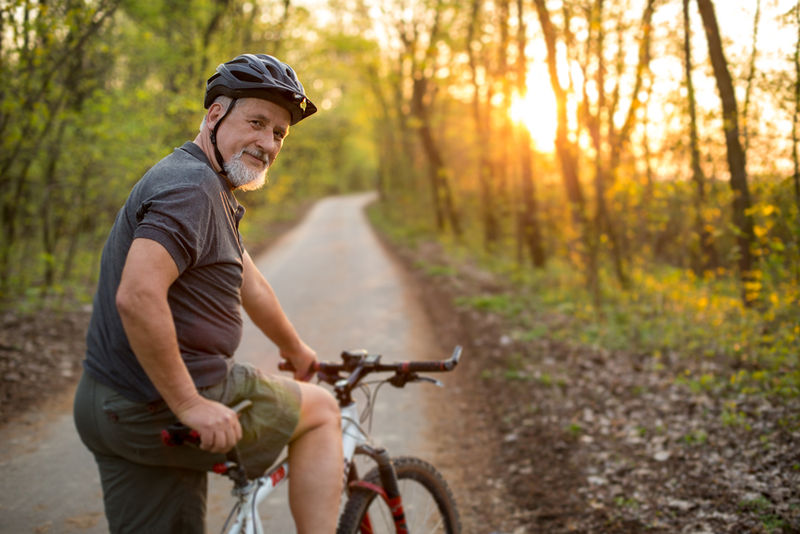 Essentially, maintaining this combination consistently will result in a healthier and stronger, potentially longer life and well extend your sense of well being long into your old age. Sticking to these two exercise methods you will be well on your way in no time.

The harmful effects of red meat