Seven TV Characters That Could Be Unbearable In The Office

The world is never short of bad qualities when it comes to workmates. It’s human nature to have negative habits, but what’s important is that we all aim to become better every day. There are some; however, who wouldn’t give the slightest care if they are incompetent or not. We see these folks on TV all the time, but just imagine if these types leaped out of the screen and joined us in the office. Here are 7 TV characters that could possibly BE the worst co-workers ever. 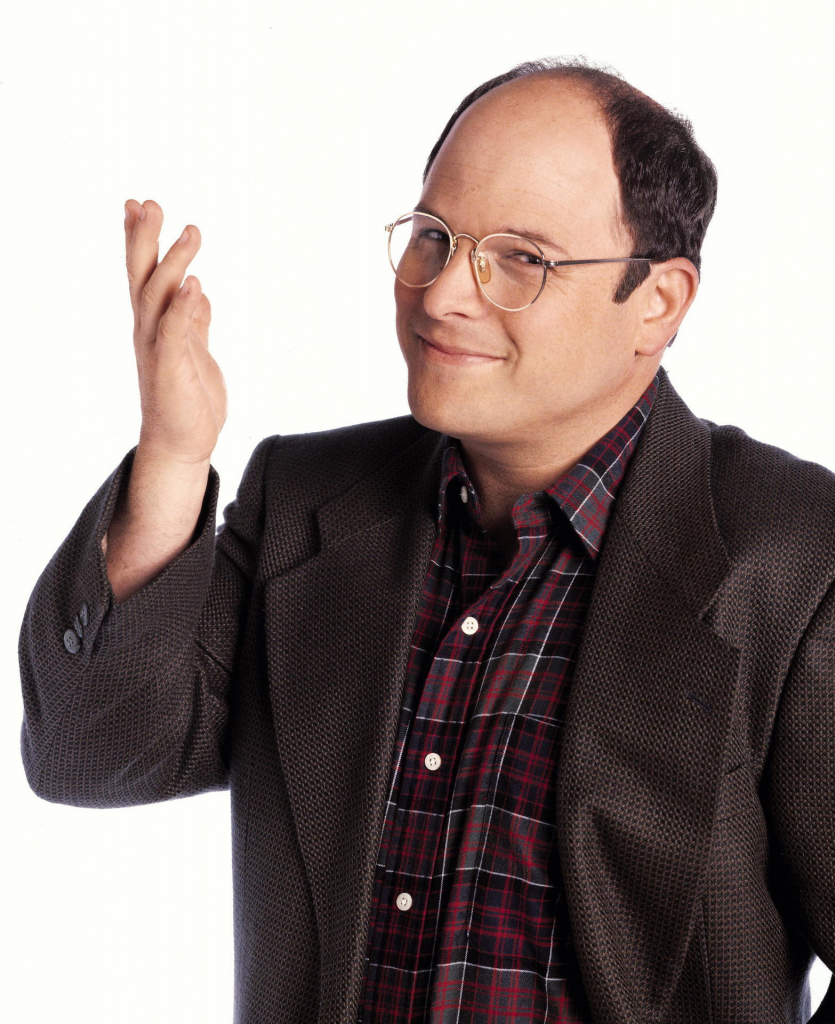 One might think that George Costanza makes a good co-worker because of his record of working as a travel secretary for the New York Yankees, a hand model and a scriptwriter for a sitcom called “Jerry,” but they are probably wrong.  George’s character showcases heaps neurosis, irrationality, not to mention his tendency to ‘manipulate’ the truth. These are the three characteristics that make up a problematic workmate.

Sex and The City’s Samantha Jones

We all know that Samantha Jones is a great worker, given her high-position and success, yet there are a couple of things that might set her back. Her evident passions for certain physical indulgences might keep her a little distracted at work, or worse…land in some hot water over sexual harassment. Even the actress who played her, Kim Cattrall thinks that Samantha will be tough to work with. 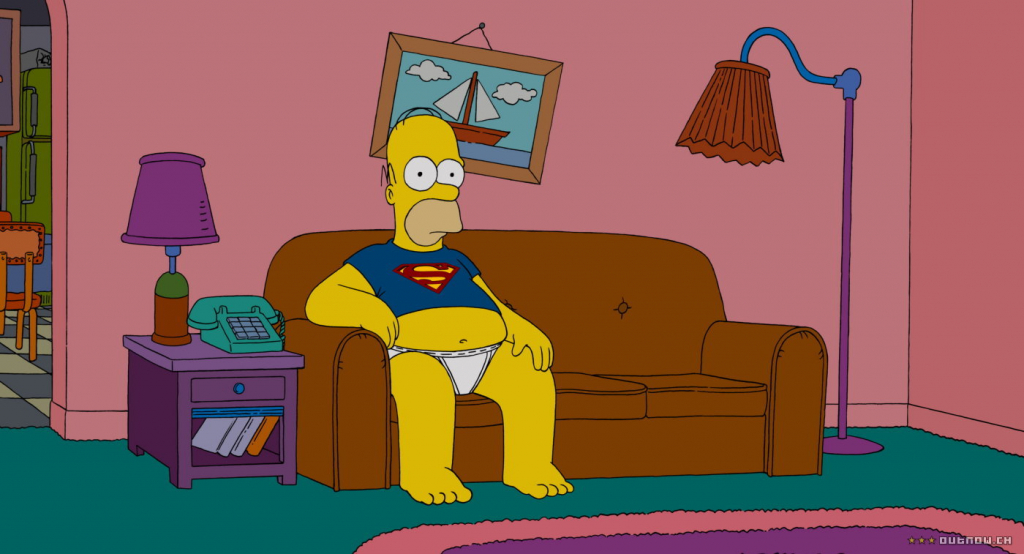 Homer’s traits revolve around continually failing at his job. His lazy attitude stops him from fully understanding a position that he has been doing for the longest time. He is the incompetent workmate who’s lacking self-awareness will put him and everyone around him down. Stay away from this guy even if he’s America’s most loveable protagonist! 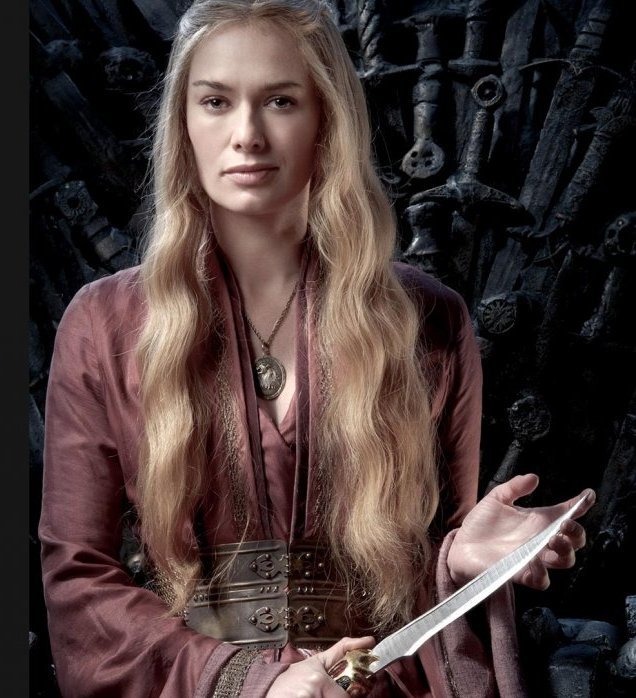 Cersei Lannister is an incestuous evil person who will ruthlessly scheme to get whatever she wants. She will probably destroy and try to put down whoever comes virtually close to being better than her. 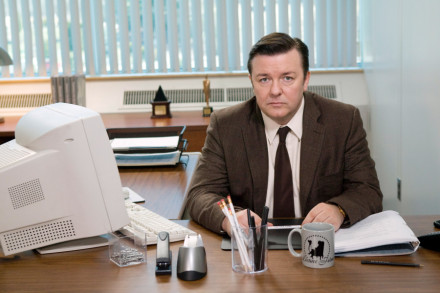 No one would want David Brent up on the management ladder. He has this awkward, humiliating and entirely out of touch strategy ideas that never work. Avoid at all costs. 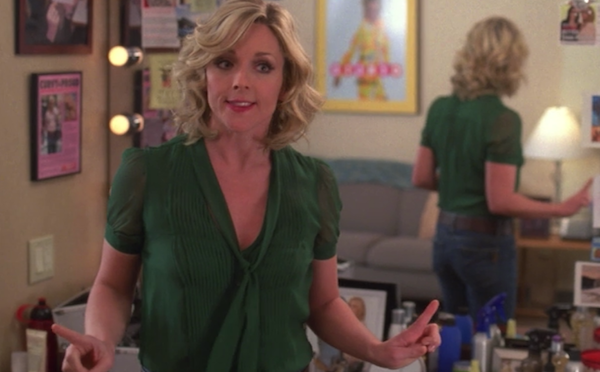 Jenna Maroney is a vain, self-obsessed worker. She always seeks out approval and praise and would do everything to get her spotlight. If you want to be bossed around, lied to, threatened, get ignored and entrapped, try working with her. But if you don’t then it’s best to stay away. 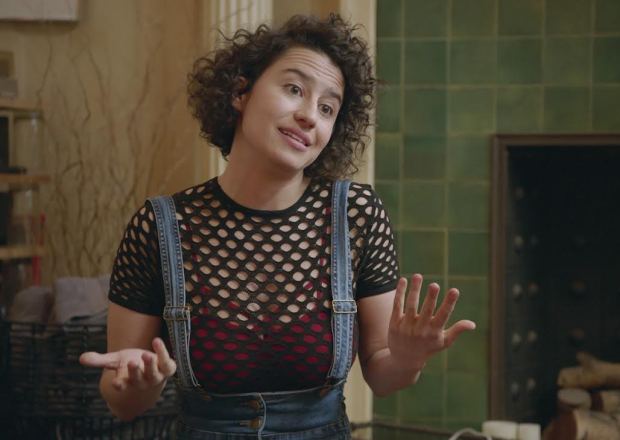 Ilana Wexler is a chronic sleeper at work and gets up to quite a lot of shenanigans. She also has a real problem with authority and could not be bothered with listening to instructions. Don’t even get us started on PR.  While all the characters listed above are characters that we’ve learned to love or hate, their attitude when transported to the real world might be toxic in a working environment.

This list aims to point out the negative things that might be brought in the workplace so readers can reflect and try to avoid doing these things.

5 Gripping Suspsense and Thriller Novels
Here's a list of five suspense and thriller books, both new and old, that will you have you holding onto the edge of your seat.

The Greatest Classic Novels of All Time
We've put together a list of novels that are impossible to ignore!