Sitcoms That Affect Our Lives and Parenting Skills

When you ask anybody who grew up during the ’70s, ’80s and even ’90s about their favorite TV programs, they won’t hesitate in responding and burning enthusiasm about sitcoms that influenced them in meaningful ways.

Comedian Judy Gold’s favorite show was “Rhoda,” the 1970s spinoff from the phenomenon “Mary Tyler Moore Show.” Gold felt that for every Jewish girl, it was Rhoda. To see a Midwestern All-American woman’s best friend who is a Jewish woman from New York, made her feel very represented.

Amanda Rodriguez recalls watching “The Cosby Show” with her family and dreaming to grow up just like the Cosbys.  In fact, the television show influenced her studies. 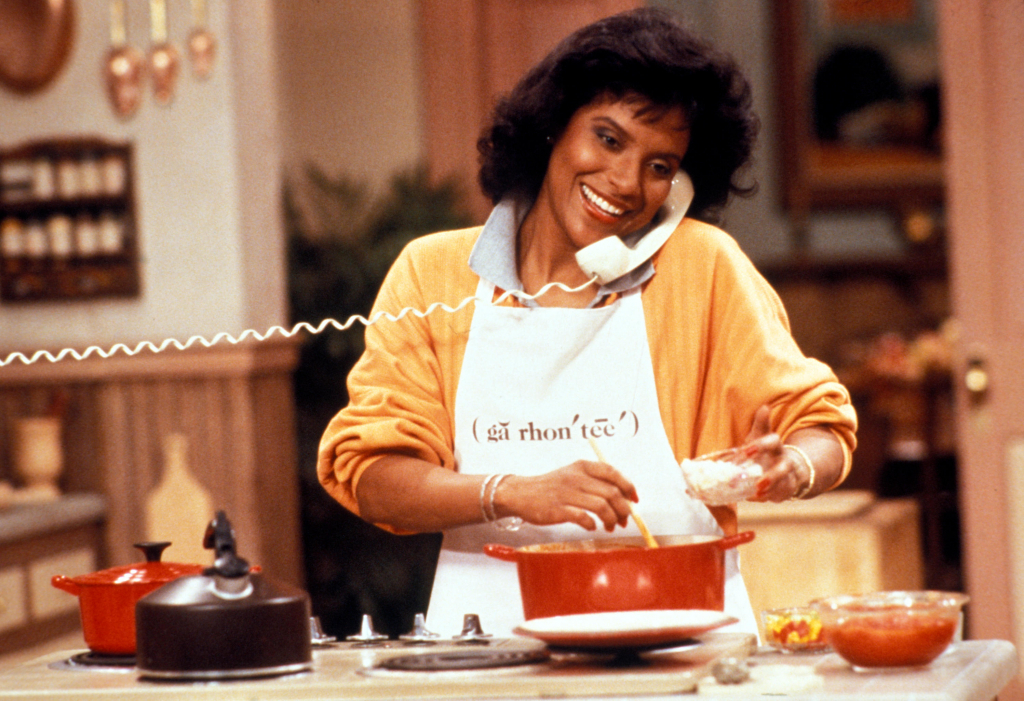 Amanda Rodriguez studied criminology because she wanted to be a lawyer. She dreamed of being the mom character in The Cosby Show and having a big family, and just “having it all”. For Lori Day, an educational psychologist, “All in the Family” helped her realize what her values should be as she grew up within a conservative family in the South.  She was amazed at how a young child in a family can stand up for herself and her beliefs.

Lori Day said that Archie and Edith reminded her a little of her own parents and her grandparents, She said it also helped her understand the sexist dynamics in the world.

Brian Gresko, a father of a 7-year-old boy, liked the sitcom “Webster,” which tells a story about an adopted young boy.  Gresko’s favorite TV show meant so much to him that when he was about 7 or 8 years old, his parents used the show as a means to reveal the truth to him that he was also adopted, that the man he lovingly called “Dad” was apparently not his biological father. 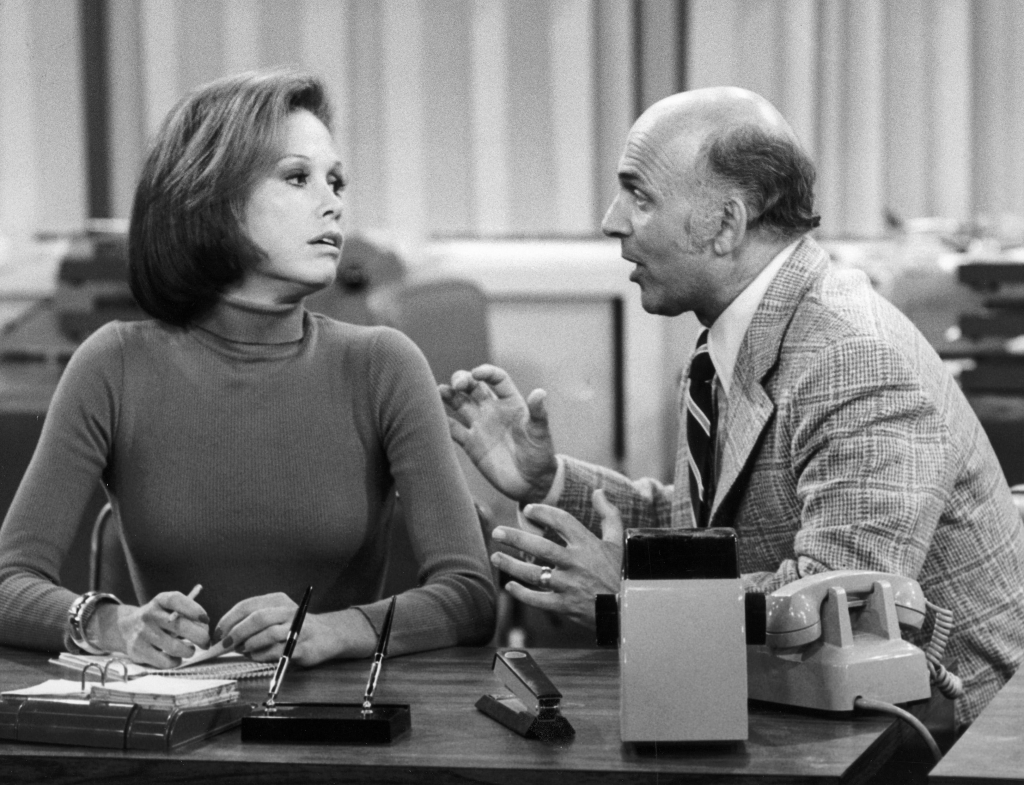 One evening after watching an episode of “Webster,”  Gresko’s parents told him that they loved him like their own son just as Webster’s adopted parents loved him like their son. “Paternal love isn’t dependent on biology,” Gresko’s parents told him. Gresko, editor of the book “When I First Held You: 22 Critically Acclaimed Writers Talk about the Triumphs, Challenges, and Transformative Experience of Fatherhood,” found it interesting that his parents stuck to “Webster” alone in breaking the news to him

Gresko also explained that since his parents were uncertain about how to tell him that he was adopted, “Webster” became a reliable tool for them.  “They thought, ‘He knows the story, and we know the story, so we can talk about the characters from the story to explain what’s happening,’” he said. As Gresko’s heartwarming story demonstrates, there is a massive power in considering characters on television shows who identify us and other significant people in our lives.

Gold, a standup comedian, writer, and host of the “Kill Me Now” podcast said that different TV characters were made so that the viewers knew people like that and “were invested in them” and would think, ” ‘Oh, I know someone like that,’ ‘Oh I identify with this part of that person.’” For Michelle Ciulla Lipkin, executive director of the National Association for Media Literacy Education, a free membership organization dedicated to acknowledging media literacy as a valuable 21st-century skill, considers “The Jeffersons” as a groundbreaking show.  It ran from 1975 to 1985 and was one of the first television programs to feature an African-American family. 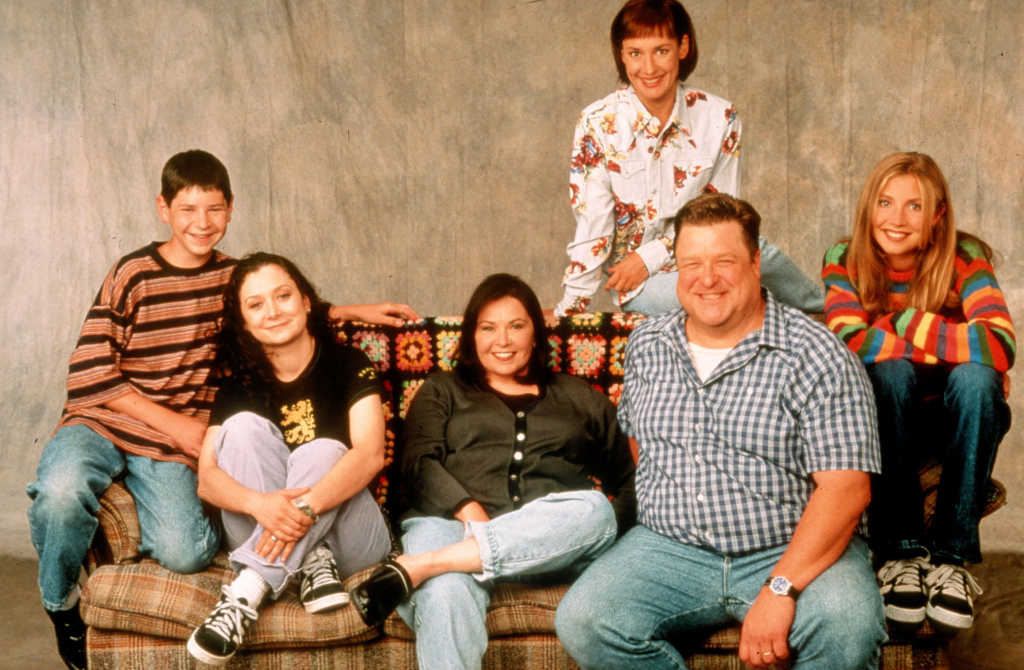 Ciulla Lipkin credited such an important show by saying: “Oh, I’m finally seeing someone that looks like me on TV in a way that’s positive, not in a way that’s nonfiction and newsy.“ She also cited famous sitcoms like “Roseanne” which was one of the first to illustrate a blue-collar family while “The Brady Bunch” showcased a stepmom and stepdad trying to parent.

“I don’t think there’s anyone who grew up, certainly in the ’70s, ’80s, and ’90s, who wasn’t influenced by seeing family life on television,” she said. Some of the shows were ideal that you’d aspire to be like them, “Wow, I wish I was in that family,” or in the situation of the Bundys of “Married with Children,” it was, “Oh, my gosh, I have it so much better than them,” gushed Ciulla Lipkin, a mother of two.

She also added that sitcoms were resolving serious issues in a frame.  “If you look at the history of sitcoms, the family is constant throughout, and you can start to see how from the Bradys and the blended family to ‘All in the Family’ with the Bunkers.’”

Gold, a mother of two said that television is “such a powerful tool.”  This medium brings comedic laughter that even when we face challenging times, sitcoms make the situation funny, which is really good.

Your Cat Knows Their Own Name, Even If They Seem Indifferent
Cats are infamous for their lack of sympathy to humans: Nearly all cat owners will attest to how unaffected their cats are when calling their names.