Snacks Every Halloween Party Needs to Have

July 20, 2022 | Michelle Muller
Share on Facebook
Let’s face it; gone are the days when Halloween night meant dressing up in a homemade costume and racing from house to house or apartment in search of cookies, apples, and candy. Today, we consume even more sweets and don more expensive costumes than we did in the past. Halloween is now an annualized round of involved parties, spooky-themed menus, haunted houses, and costume contests. This celebration has become the perfect excuse to throw a monster bash and cut loose, no matter what age or species you are. But what snacks should you serve? 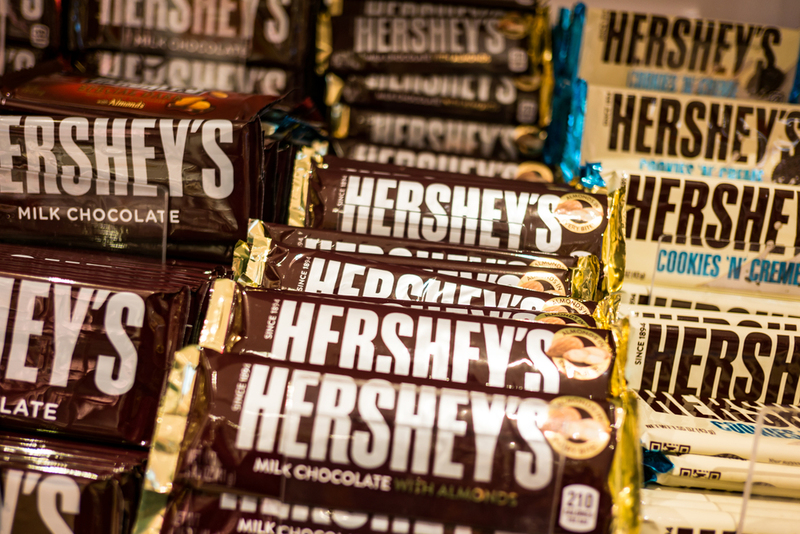 You don’t have to be a mad genius like Dr. Frankenstein to know that any Halloween party would be incomplete without candy. It’s at the top of everyone’s list. But the most popular type of candy? Chocolate. A 2013 National Consumer Agency survey found 72 percent of people preferred receiving chocolate over sugary candies on Halloween. Chocolate products typically dominate candy sales around Halloween, mainly the big names like Reese’s, M&Ms, Snickers, Hershey’s, and Kit Kats. Reese’s can be used for a variety of decorated Halloween treats and desserts your guests will love. And frankly, if you don’t have time to make cutesy, themed treats with candy, just throw them in a bowl. Your guests will probably love them regardless. 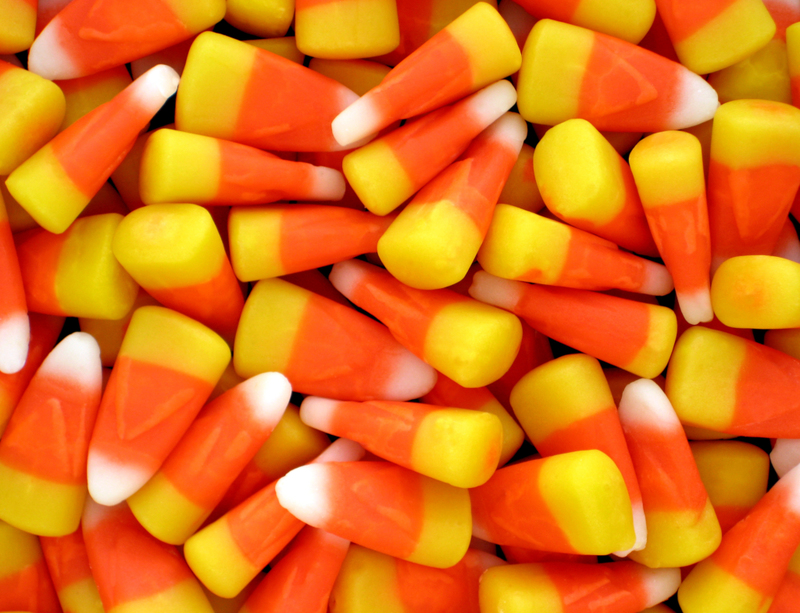 Although candy corn is a ubiquitous symbol of Halloween, it still manages to polarize people completely. Either you love it, or you hate it, and there’s probably no middle ground. No matter which side you’re on, plenty of people are still buying it. According to the NCA, nearly 35 million pounds of candy corn are produced each year, and most of that is sold around Halloween. This 130-year-old nugget has a significant footprint that’s a classic tale of American commerce. It began when George Renninger, a candymaker at the Wunderlee Candy Company, created the first candy corn in Philadelphia in the 1880s. It was popular enough that it continues today as a typical Halloween treat, like it or not. At the end of the 1900s, Wunderlee and its closely guarded original recipe were sold to the Goelitz Candy Company, which is now the Jelly Belly Candy Company, and Jelly Belly continues to produce candy corn today. According to NCA research, slightly more people (46.8 percent) eat candy corn in one bite, while 42.7 percent start with the narrow end. Around 10 percent of people eat the large end first. We’ll let you judge for yourself. Either way, it’s definitely a standard snack to have at any Halloween party. Even if you hate it, some of your guests will love it.