Spectacular Sunset Spots Around The World

There are always new places to explore – from unknown hiking trails and hidden backpacker gems to the surreal Arctic landscapes. Sometimes, the most beautiful sights require minimal effort. All it takes is for us to look up at the sky.  Sunsets might seem cliched as a travel milestone, but trust us, these destinations and their spectacular sunsets are worlds apart. 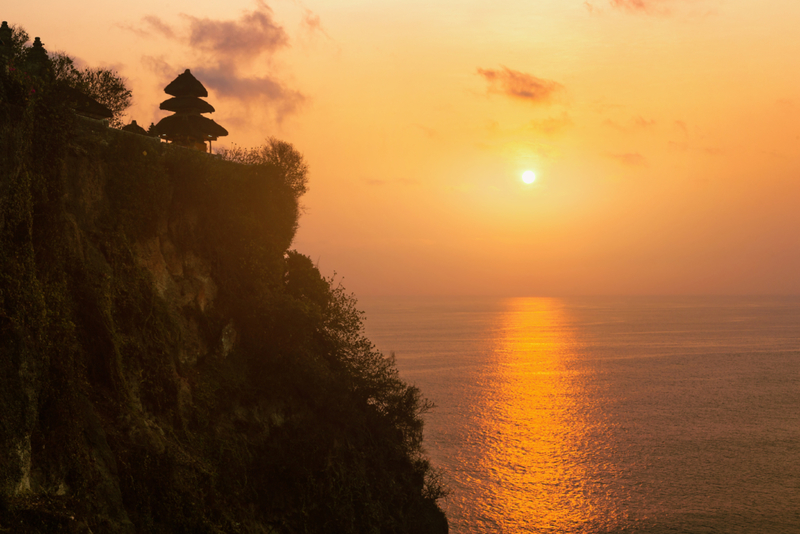 Dating back to the 10th century, the Uluwatu Temple is stunning in its own right but what makes it even more spectacular is the location. Perched on the edge of a cliff and overlooking the crashing waves of the Indian Ocean, the temple is perfect for sunset chasers. The temple is open all day, but you’ll find many people making their way late afternoon to secure a spot on the edge of the cliff and get lost in the views. 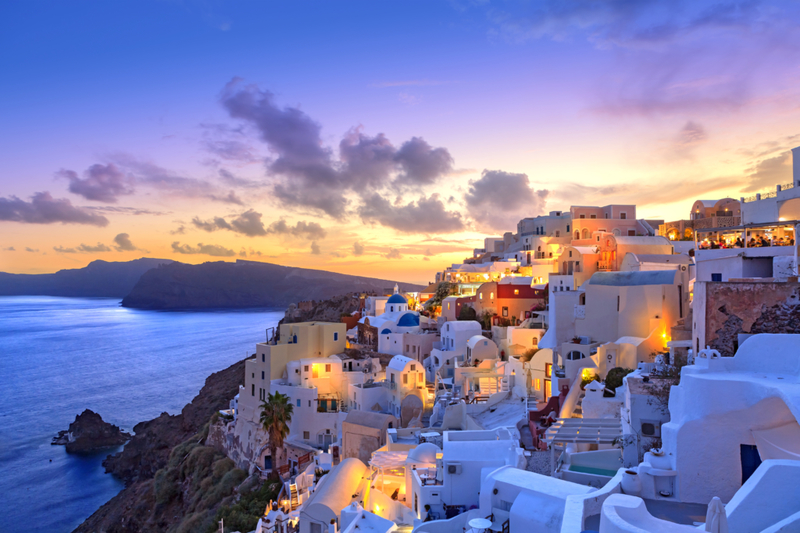 When it comes to Greek island paradises, you can’t do any better than Oia.  Located on the famous Santorini, Oia is a scenic village with whitewashed houses and cobbled streets. It’s a traveler’s favorite for sunset viewing. Think sunsets with pink streaks across the sky and the shimmering waters of the Aegean Sea. Longing to dine with a view?  Find a table at one of the many restaurants and bars at the top of the cliff. 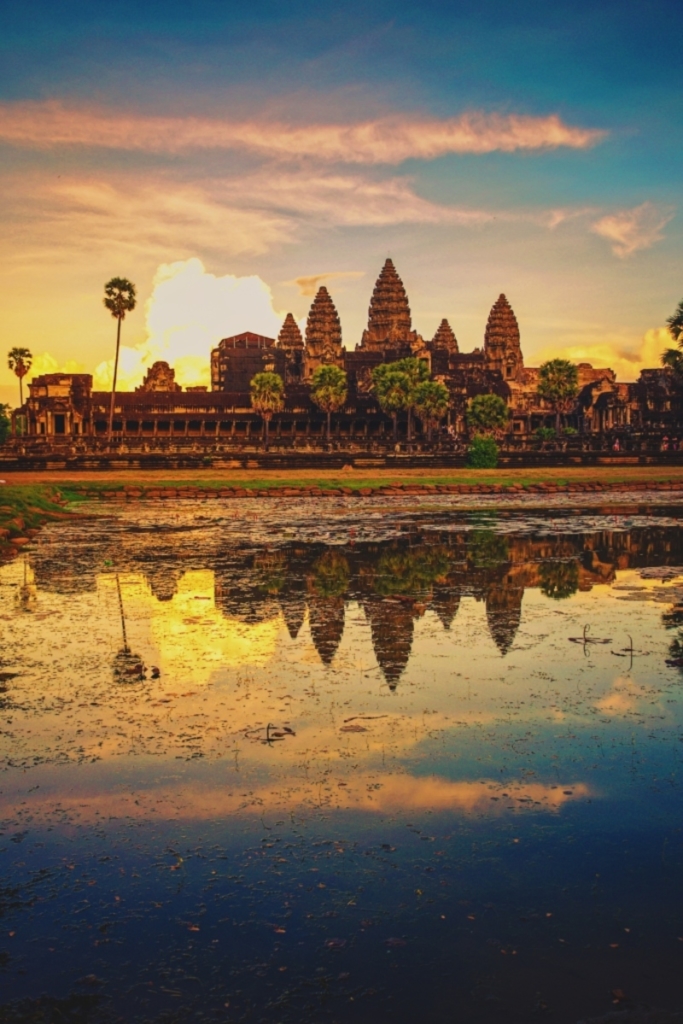 The Angkor region in Siem Reap requires no introduction. It’s home to over 1000 ancient temples that date back to the 12th century.  Standing out in this stunning panorama is the magnificent Angkor Wat – considered one of the largest religious structures in the world. Stepping into Angkor Wat, one can’t help but feel transported. Catching the sunset at Angkor Wat is a level of surreal that’s hard to find anywhere else. 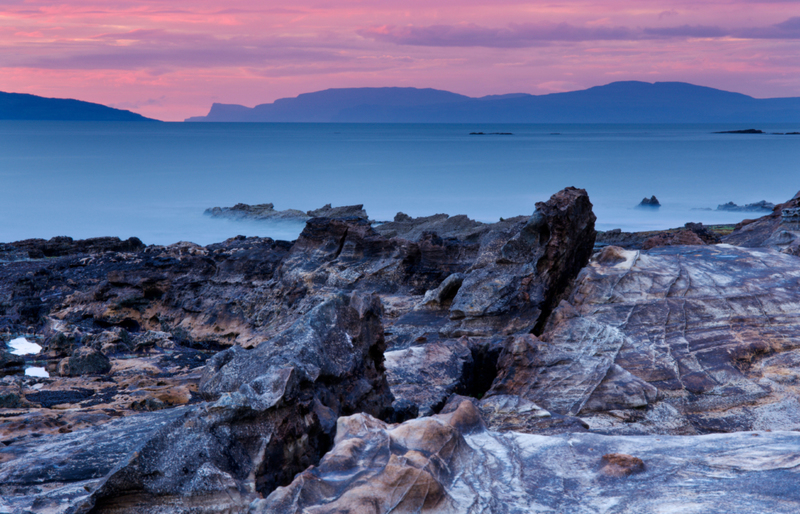 Catching the sun in all its glory can be rare during intermittent British summers. Thankfully, some places in the UK are exceptions. The Isle of Eigg, located ten miles from Scotland’s coast, is home to some of the most dramatic sunsets. From Fort Willian, visitors need to take a bus and ferry to reach the isle. Once there, soak in glorious orange-hued sunsets against Scotland’s beautiful craggy peaks. 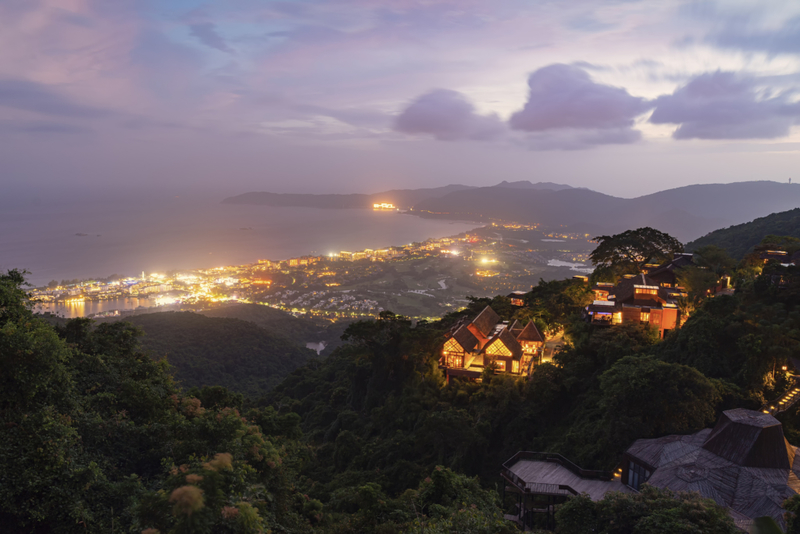 Contrary to popular opinion, China is much more than its buzzing cities. Experience an undiscovered China away from the cities, and travel to the beautiful Yalong Bay. The bay’s unspoiled beaches and clear waters make it the ideal destination for sunset watching. 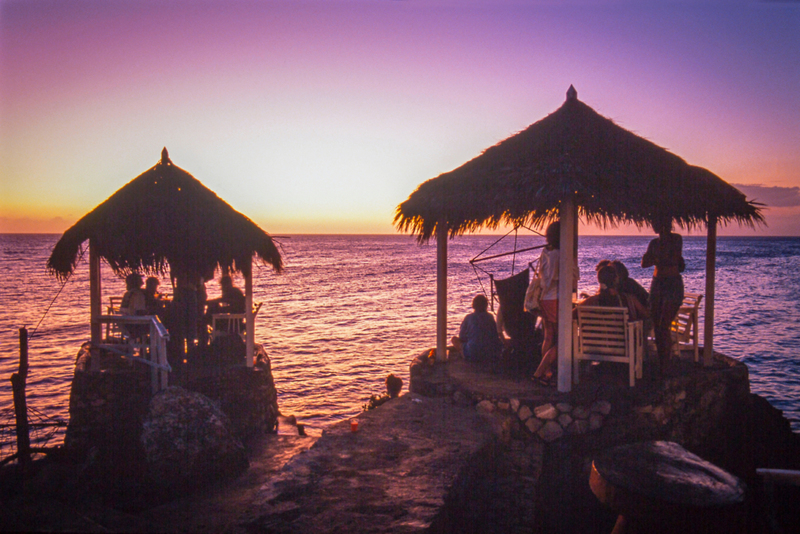 Negril is famous for its epic sunsets. Everyone who travels here makes a beeline for some of the best places to watch the sun go down. Find a spot on the edge of a cliff by the sea. Sit back and marvel at the crimson and purple skies. Cafes also have reggae bands and amazing cocktail menus that complement the views oh-so-perfectly.

Things to know when going to Fiji

Behold the Gorgeous Lake Kaindy
Lake Kaindy is not one of those examples. This beautiful natural occurrence is a marvel the world can appreciate.

Why This Hotel Amenity Is a Must-Have When Traveling with Kids
Kids, they’re impossible to predict. Inevitable as it seems, there are situations that we cannot control. As much as we love to take them along, more often than not, they do..

Three Must See French Cities That Aren’t Paris
This European country has a multitude of places to enjoy other than its capital. Here are three of the less-obvious cities to enjoy in France.