September 29, 2021 | Mila Serfontein
Share on Facebook
Have you solved a sudoku puzzle and felt like you can do it all? According to research, solving puzzles exercises the brain and it helps you stay alert. The older you get, the more crucial it becomes to exercise your brain. Crossword and sudoku puzzles assist in cognitive functioning maintenance. Fortunately, you don’t have to be a nerd of any degree to challenge a puzzle. It’s a simple tango between logic and patience. 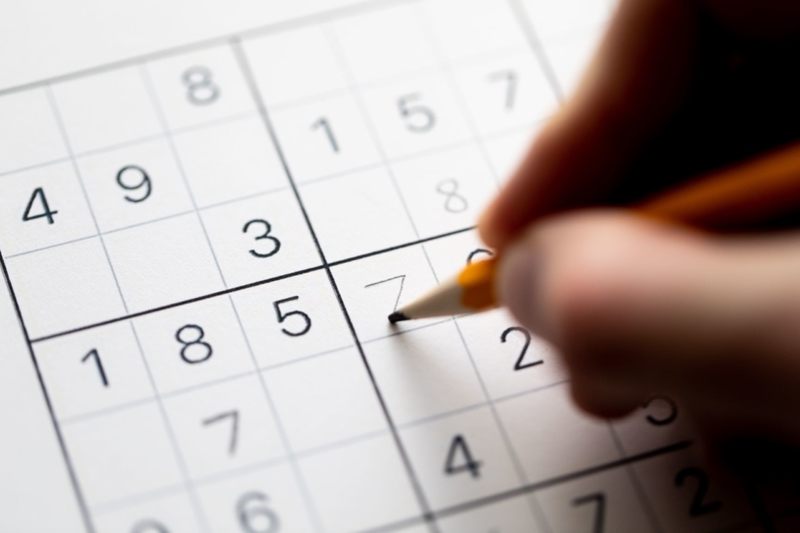 Where it all began

Before it was Sudoku, this number puzzle was called “Number Place”. Rumour has it that retired architect Howard Garnes from Indiana was responsible for designing the puzzle. The earliest publication found was in New York’s Dell Magazine from 1979. Since the newspaper business was booming in the city, the puzzle section became a popular way to kill time. 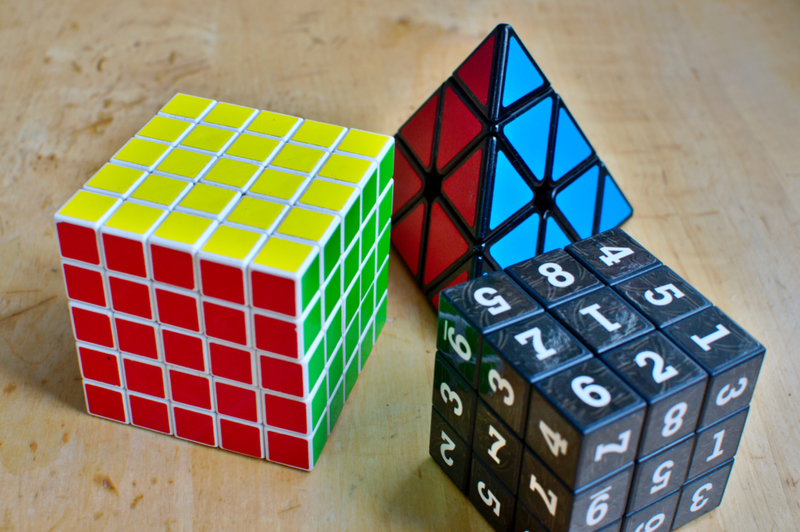 Regardless of its journey, it gained huge popularity in the States during the 70s. When it reached Japan in the early 80s, it took over. Japan is notable for the culture’s deep appreciation and love for puzzles. When local puzzle publishing company Nikoli came across “Number Place”, they knew there was great potential. After making some modifications, they reintroduced the puzzle to the public as Sudoku. The ‘Su’ part of the word translates as a number in Japanese and ‘Doku’ means singular (also known as unique). Due to the complicated typography of Japanese, they used numbers instead of symbols.

How it all works

The concept is simple, there is 1 square that has 9 squares within it. Those 9 squares are made up of 9 smaller squares. Each square must have the numbers 1 to 9. There must be one of each number in every row or column. The puzzle has a few given numbers which can be used as clues. These clues become easier to see the more you practice. Think of it as an exercise to read between the lines.

Sudoku is one of those puzzles that the more you practice, the more refined your eye gets seeing clues, the easier the puzzles get. Fortunately, you don’t need any general knowledge as you would for Crosswords. It’s a puzzle for the masses, a simple brain exercise that can be taught to nearly anybody.

Anybody can do it

As you go through life, some things require you to think on your feet, and why not have some hacks to help you along the way? Downloading a sudoku app onto your phone is a great alternative habit to killing time. Try to solve a sudoku puzzle rather than flipping through social media aimlessly. You end up achieving a small accomplishment that releases dopamine. This improves your mood and brain’s functionality! It’s that simple.

Mattress Cleaning Tips
Spending money on a mattress is quite an investment. That thing has to support you night after night for probably 5 or so years. If you're going to dish out several hundred..

Five Common Brushing Errors We Make
Scroll down to learn more about these common everyday mistakes.

Holistic Versus Trend: The Battle of Western Yoga
It was when I was thirteen when I received inspiring words from a famed yoga instructor. “Nice job, you’re really flexible, I could see you being a teacher someday.” It..