Creatures deal with the cold winter in many different ways. Some hibernate, like bears for example, but as for alligators, they do a little in-between. What does that mean? Well, they submerge nearly their entire bodies under the water, with the exception of their snouts, this ritual is called brumation. It’s common to see these reptiles with their noses poking out of thin ice to access the bit of oxygen they need to sustain themselves through the season. This hibernation-like activity helps cold-blooded creatures cope better with low temperatures. 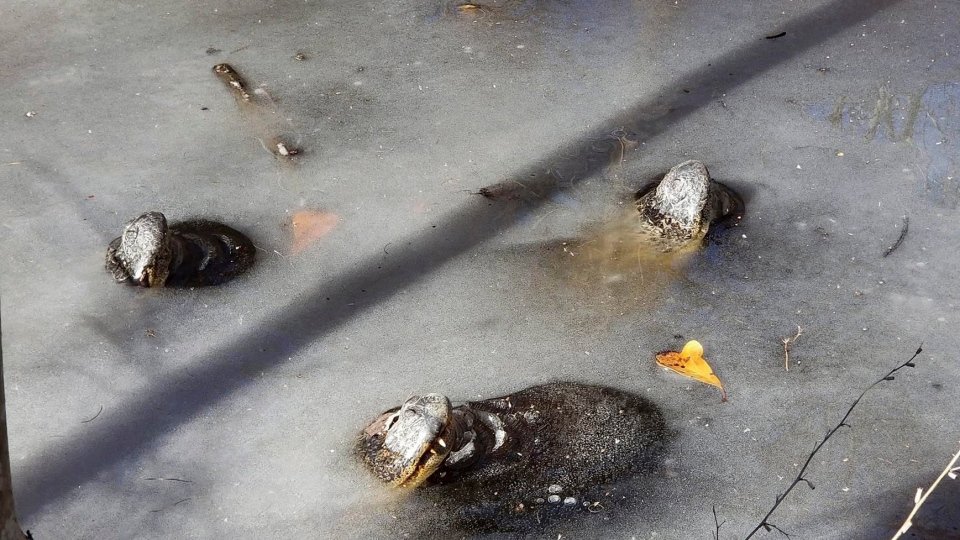 Unlike hibernation in mammals, where they sleep during the winter, reptiles can actually still maintain most of their daily routines, but they just appear to do them at a slower pace. Their caloric intake also declines drastically.

this sight may seem a bit worrying, but have no fear because of the gator will “come back to life” once warm weather rapprochements. As cold-blooded reptiles can’t retain heat in the absence of sun, brumation saves them by slowing down their body process, thus conserving energy. Once they thaw out, these gators will be up and about. 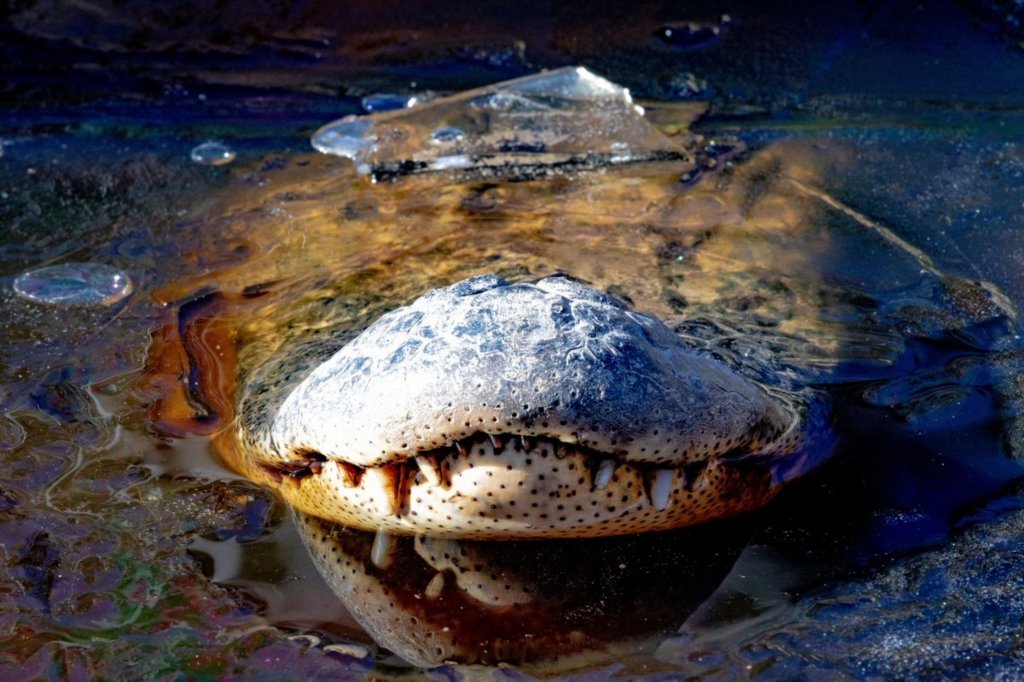 This is a very impressive ability, it would be interesting is us human that live in colder climates could go under brumation, especially since everything seems like a drag whenever it’s cold, gray and gloomy outdoors. but for now at least, the reptiles are the only creatures with this  phenomenal ability.

Understanding the Difference Between Discipline and Punishment
Discipline and punishment often get put together, but it's important to understand the difference when educating your kids.

The Jagged World of Zhangjiajie
The Northwestern part of the mountainous province of Hunan is simply breathtaking.

The Inspiring Story of the Man Behind the Wonderful Million Dollar Café
When you think life has left you with nothing, and you have nowhere else to go, get some paint and a paintbrush, and start painting the pain away!   I was about to leave..