Researchers in Switzerland have made an astonishing revelation: cheese is much tastier when exposed to hip-hop music. The study has 9 wheels of Emmental cheese, each weighing 22 pounds, placed in individual wooden boxes in a swiss cheese cellar on September 2018.

Different types of songs were played for five of the cheese wheels on loop for 24 hours, which lasted for 6 months. Sound systems were placed into each crate containing the cheese, with miniature transmitters directing the music towards the cheese. 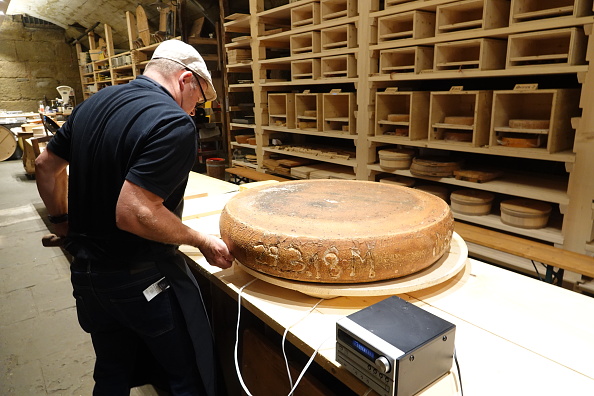 Led Zeppelin’s “Stairway to Heaven,” Mozart’s “Magic Flute,” Vril’s “UV,” Yello’s “Monolith,” and A Tribe Called Quest’s “Jazz (We’ve Got)” were played for each of the 5 individual cheese wheels.

The other three cheese wheels were exposed to three different soundwaves: high, medium, and low. Lastly, the remaining cheese sat quietly by itself, serving as the neutral group. The experiment took place at the University of the Arts in Berthoud, in the Emmental region, central Switzerland. 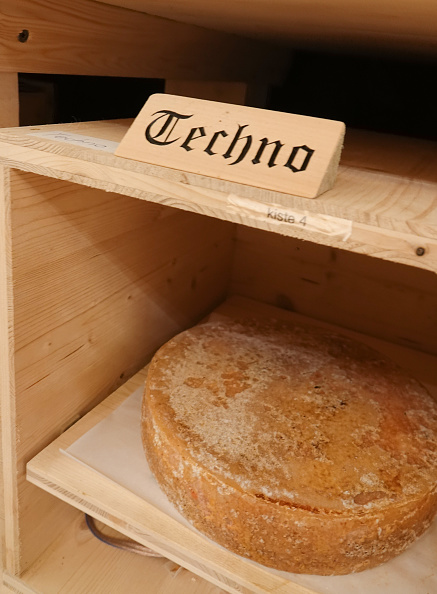 On march 14, 2019, on the final day of the experiment, people began tasting the cheeses that were experimented upon. According to them, the tastiest one was the one that aged to the hip hop song “Jazz (We’ve Got). In fact, one of the tasters told Swissinfo that it was “remarkably fruity, both in smell and taste, and significantly different from the other samples.”

The study’s findings have suggested that the cheeses’ strength of flavor, smell and taste were affected by the music, the song made by A Tribe Called Quest giving the cheese the most ‘hip’ character of them all.

Michael Harenberg, director of the Music Department at the University of the Arts in Bern and one of the researchers who conducted the study, told Reuters that “all the energy is directly resonating inside of the cheese.” Additionally, the results were blind-tested by a culinary tribunal, and were done twice for good measure.

Food scientists, now armed with this information, now want to see if different types of hip hop music will have different effects on the cheese. Aside from that, it would probably be possible for an intense rap battle take place in order to get the richest, tastiest cheese out there. Also, new “cheesy” songs might make their debuts, like Sia’s “Cheddarlier, “I Ain’t Swissing You at All,” or even “I Gouda feeling!”