January 3, 2022 | Paul Abhishek
Share on Facebook
A new digitizing effort is preserving LGBTQI+ history throughout the United States of America. Eric Gonzaba (professor of American Studies at California State University) and Amanda Regan (professor at Clemson University’s Department of History and Geography) are the co-leaders of “Mapping the Gay Guides” Project.The project aims to unearth and digitally preserve the nation’s secret histories of LGBTQI+ people. 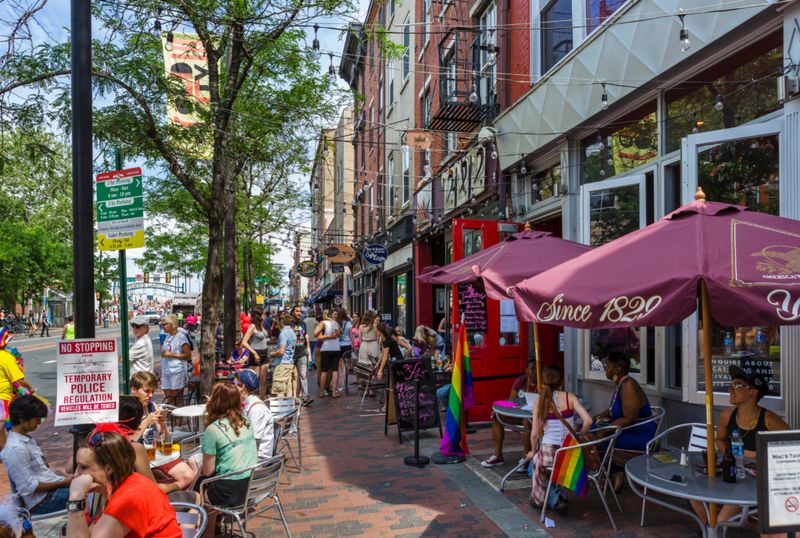 The project’s website has an interactive map that lets viewers see Damron’s historical hangouts marked with little blue pins. Users may explore these areas as detailed in his original essay by clicking on the pins. Additionally, you can browse brief histories of some of the map’s locations authored by Gonzaba and CSUF graduate students. “We want our initiative to serve as a springboard for scholars and public historians to consider how queer people have been on the map for decades, both physically and metaphorically” Gonzaba stated.  “Mapping the Gay Guides” is a digital effort that aims to remember these locations even when they disappear, ensuring that their stories are not forgotten. 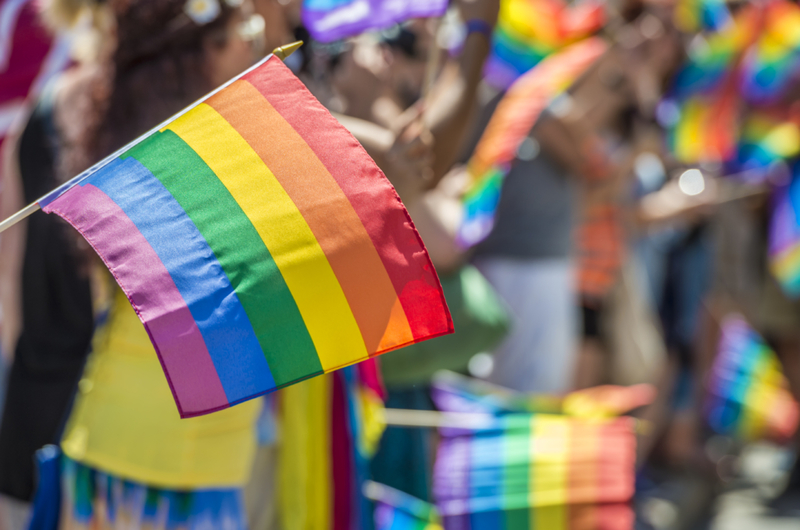 Getty Images Photo By Marc Bruxelle / EyeEm
Technology has increased accessibility to tales such as the history of the gay community in the United States. The digitization and preservation of this hidden history ensure the right to representation for those who have been historically marginalized and may also reassure those who feel alone or isolated due to their identity that there are and have been safe spaces and communities to which they can reach out.