The Greatest Classic Novels of All Time

June 5, 2022 | Ella Julius
Share on Facebook
Books, books, books. You may not know this, but books will increase your lifespan, lower your stress levels, and may even give you fuller, thicker hair. Although even the biggest bookworms won’t be able to tackle all the literature the world has to offer, some classics must be read! So, where do you start?  It’s a tough question, that’s for sure, but we’ve put together a list of novels that are impossible to ignore! 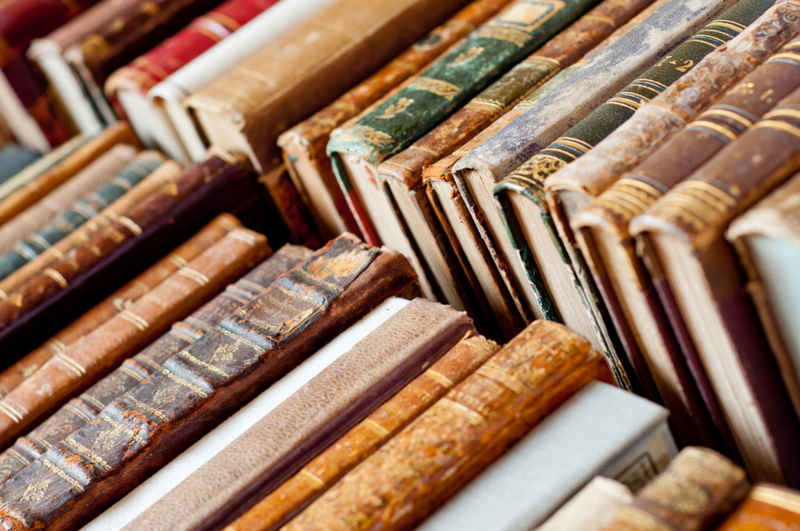 Dickens was thought of as the social conscience of the Victorian age, but don’t let that fool you. “Great Expectations,” tells the tale of Pip, an orphan, the lovely Estella, and the frustrated Miss Havisham. The novel depicts the education of Pip; you barely have time to recover from one cliffhanger before the next one arrives!

Mary was just 18 when she wrote “Frankenstein” as part of a bet against her future husband, Percy Shelley, to create the best horror story. The young scientist’s creation, Frankenstein’s monster, is a complicated creation who longs for companionship and understanding.

Don’t call it prejudice – but it is universally recognized that every list of great books must include “Pride and Prejudice.” The romantic novels tell the story of Elizabeth Bennet, the dynamic protagonist who learns about the repercussions of judgment and learns the difference between virtue and artificial virtue. 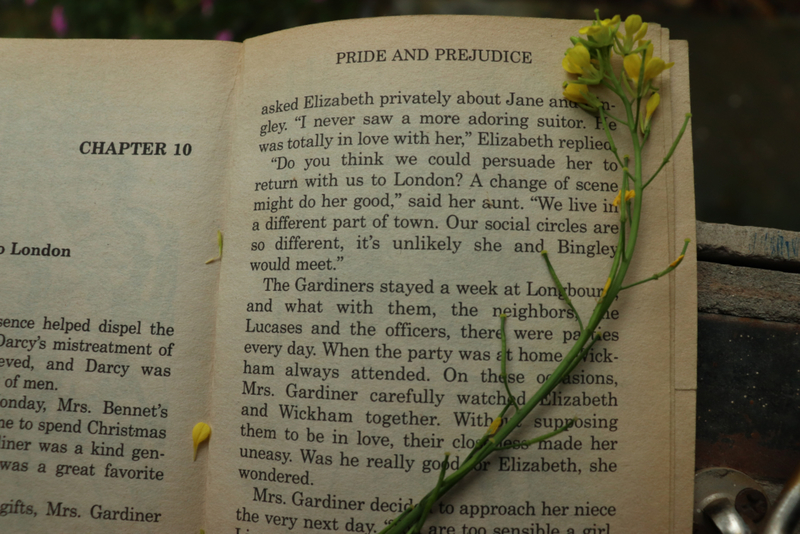 The 1925 novel follows a cast of characters in the summer of 1922 and is considered by many to be one of the greatest stories ever written. The book follows the young and mysterious millionaire, Jay Gatsby, and his obsession to reunite with his ex-lover Daisy Buchanan. The book follows themes of idealism, resistance to change and has been described as a cautionary tale of the American Dream