The Most Unfortunate Allergy in the World

There is a woman from Utah that is allergic to water. U-huh, you read that right. Water. H20. The universal solvent. The element that makes up 60% of the human body. So, if you think that you have the worst allergy in the world, well, think again!

Utah native and 18-year-old Alexandra Allen arguably holds the record for that. Called “aquagenic urticaria”, this curious condition causer Alexandra’s body to puff up in hives when it comes in contact with water. Alexandra explains her condition to Science of Us, saying, “I describe it as like the top layer of your skin getting sandpapered off—you feel very raw. And there’s an incessant, burning itch. If I’m not taking anything whatsoever, I will have hives every day.” 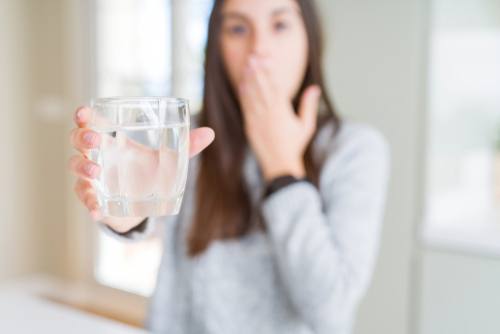 Normally, Alexandra will be covered in hives every other day, depending on her activities. To make matters worse, her skin reacts to her own perspiration, so on a hot summer day, you will see Alexandra’s skin breaking out in hives.

Alexandra explains the effects of her allergy to her social life, saying, “I try so hard not to be awkward, and sometimes I’ll be in a social situation in pain and itching, but I care more about how the hives look, so I focus on trying to cover them up. A teenager doesn’t want to have to keep explaining to people, ‘Sorry, I have a rare medical condition that makes me look like a freak.’”

The hive breakout is also dependent on the water’s temperature: the hotter it is, the worse her hives get. As a result, her weekly routine involves only one two-minute cold shower. Explaining it in detail, Alexandra says, “I move as quickly as I can and then get out of there.” To keep her hygiene in check, she cleans her face with a cleansing wipe and her hands with a hand sanitizer.

According to her, “I just pretend I’m permanently on a camping trip.” Alexandra drinks water, though, just like everyone else. But, sometimes it affects her throat, as well. She explains, “Technically, your esophagus has the same sort of glands as your skin, so it is possible that you could have that reaction. 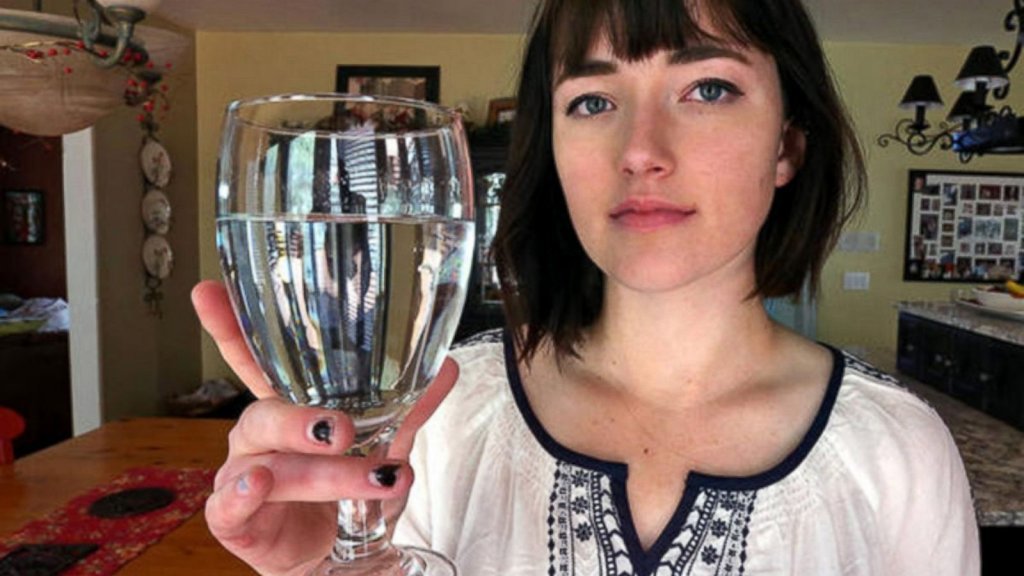 I’m constantly dehydrated because I don’t want to drink too much water and cause problems.” While it might be the first time we are hearing about this strange and unfavorable condition, Alexandra is actually not the first and only person to suffer from it. Annals of Dermatology published a case study in 2011 depicted the story of a 19-year-old man and a 4-year-old boy who have the same allergy.

The paper also reveals that there are a little under 100 reported cases of this condition in medical literature. According to dermatologist David E. Bank, M.D. and director of the Center for Dermatology in Mount Kisco, New York, this disease is considered “beyond rare. I’ve seen one case in a quarter of a century.” He adds, “The idea of being truly allergic to water seems almost inconceivable, and yet it happens.”

Tragically, there is no cure for this disease. But, Bank says doctors are able to treat its symptoms. Patients are normally initially given over-the-counter antihistamines such as Zyrtec or Claritin to check if it is effective in minimizing, blocking, or dulling the reaction’s intensity.

He explains, “If you get some success, you might add topical cortisone cream to use on an as-needed basis when they erupt.” However, if the body does not show any signs of improvement, Bank says doctors will recommend stronger anti-inflammatory drugs such as immune suppressors.

The health benefits of nuts

How to Get Rid of the Salt Addiction You Never Thought You Had
Reducing the salt in your diet is a great step towards a healthier life-style, but it can be challenging as salt is in almost all of our foods. Still, there are many ways to..

5 Things You Should Eat for Breakfast
So what should you eat to harness the rewards of breakfast? To help you supercharge your day with a full breakfast, here are some tips.

Why is Pumpkin Considered a Superfood
Pumpkins may not provide miracle cures, but they offer a myriad of health benefits.