Business tycoon Li Ka-Shing is spearheading a newly multi-million-dollar Buddhist art museum. He has been known to make philanthropic contributions to different universities and hospitals across North America and East Asia. Li Ka-Shing also pledged his support to the rescue efforts for the 2004 Indian Ocean Tsunami as well as the Sichuan earthquake in 2008. 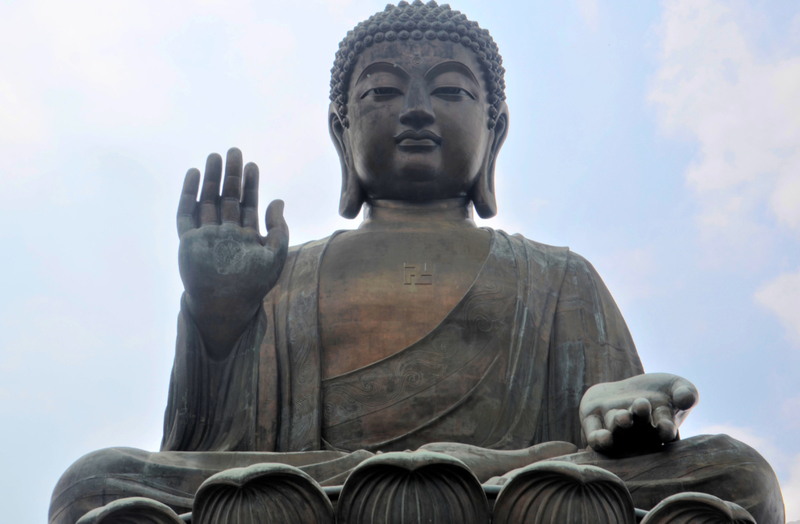 The 90-year-old tycoon’s wealth was estimated by Forbes to be at $33.4 billion. Recently, he has turned his head towards the arts by opening this expensive Buddhist museum at the Tsz Shan Monastery.

The museum is said to cost around HK $3 billion or ($382 million) and has been built at the base of a bronze statue – the goddess of mercy, named Guanyin. It towers over the monastery and boasts a display of 100 different Buddha statues, amongst other artifacts.

Preservation of Hong Kong’s Past

Everyone can witness buddha collections for free. The selected art pieces are placed in a way that tell the story of Buddhism, and how it has survived throughout history.

The Standing Śākyamuni Buddha From The Gandhāra Kushan dynasty (2nd-3rd CE)   The museum is built to enrich the spirituality of individuals who seek transcendence. It took three years to build with most of the artifacts coming from Li and the foundation he established in 1980. 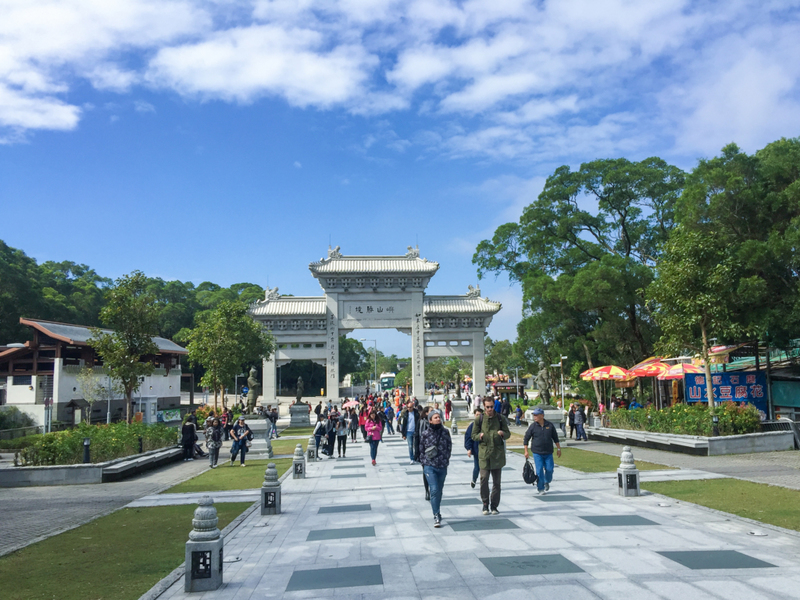 Hong Kong’s chief executive Carrie Lam said in front of more than 2,000 guests at the museum opening, that the museum, would offer the world a sancturay” for individuals in the bustling city. He described it as a “grand opus of nature, where tree-lined hills look onto calming seas, the tranquil atmosphere of Tsz Shan Monastery offers the busy world a blissful retreat to put the buzzing world behind and relax its mind”

Lam added that the invaluable contribution of Buddhist paintings, statues, sutras, and carvings housed in the Tsz Shan Monastery Art Museum doesn’t only represent the liberal ideals of Zen Buddhism, but may also serve as a base for cultural activities and programs. The Monastery and its museum will serve as a space of appreciation and reflection of Buddhist arts for locals and tourists alike.