‘The Storyteller’ Gets a Revival Thanks to Neil Gaiman

Jim Henson is considered the modern master of puppeteering. His colorful creations have graced screens worldwide, garnering numerous fans of all ages. Henson’s programs are the stuff of childhood memories and one author has bold plans of reviving one of these programs for television. 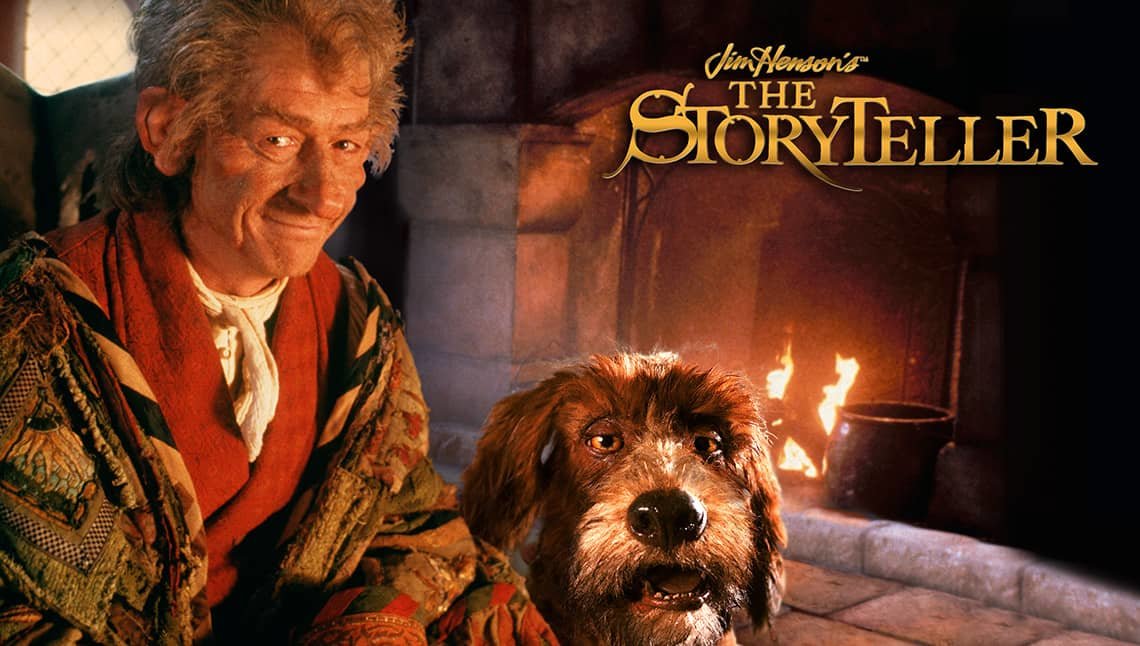 Author Neil Gaiman has announced the revival of Henson’s The Storyteller, a tale which he plans to focus on its lore. “Part of what fascinates me about The Storyteller is the stuff that we don’t know. Who was the Storyteller, why was he telling these stories, was he a goblin, what kind of creature?” Gaiman said in a press release. 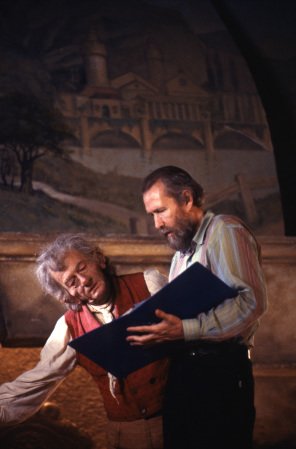 “A master plan is already in place”,  said Gaiman. “We’re going to begin in a Northern kingdom where stories are forbidden and where the act of telling a story is liable and can get you imprisoned or executed. If you put a storyteller into that situation, things would need to start getting interactive,” he said. 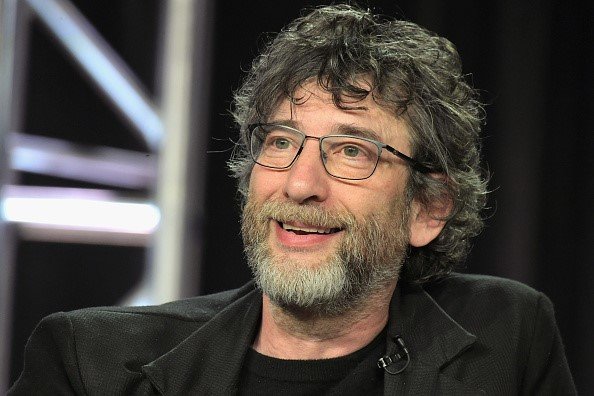 Debuting in 1987, The Storyteller tells us of ancient European folklore with the use of muppets and actors as its cast members. The 13-episode series earned an Emmy for Outstanding Children’s Program. Jim Henson’s daughter, Lisa Henson, who is also the CEO of the Jim Henson Company, worked on the show, and to her, Gaiman is the perfect candidate. “Neil Gaiman is an expert in traditional folklore and mythology, in addition to himself being the modern ‘storyteller’ of our times. I feel like if Neil were an actor, he’d have to play (the Storyteller) because he embodies what the storyteller is, a skillful wordsmith who can entertain people with the power of the story itself, and not to mention he also memorizes it all in his head,” she said in the same press release.

Fremantle, the company working on Gaiman’s American Gods, was given the privilege of producing the remake of The Storyteller. This binge-worthy show will most likely land on a streaming service, according to Gaiman.

Here are 3 Amazing Podcasts on Love and Relationships
The world of podcasts is vast. From dark true crime stories to comedy and music shows, there's a lot out there to choose from. But if you're a sucker for love and the..

Arnold Palmer: What You Didn’t Know About The Golf Legend
From his crazy adventures around the world to his friendship with Mister Rogers, here are some interesting facts about the king of golf.

Things People Believed About Food 50 Years Ago But Ended Up Being Wrong
When it comes to food preparation and safety, a lot has changed over the last few decades. Though many of us may not remember defrosting meat on the counter all day, our..