When it comes to food preparation and safety, a lot has changed over the last few decades. Though many of us may not remember defrosting meat on the counter all day, our parents probably do, and unsurprisingly, this is not the recommended meat defrosting technique today. But then there are those things that we almost wish we didn’t know, like how eating raw cookie dough really can be hazardous, and not because of the eggs. Although some of these false truths from the old days might be inconvenient, they’re likely keeping you healthier.

Raw milk Was Good for You

Though we do eat plenty of foods in their raw form, milk should not be one of them. The risks of consuming raw milk, or milk that has not been pasteurized, outweigh any potential benefits we might get from it since, along with any “good” bacteria, you might be seeking to obtain comes other harmful bacteria. Germs like E. coli, salmonella, campylobacter, and listeria that live in raw milk can cause infections with symptoms that range from diarrhea and vomiting to far more severe life-threatening diseases. Because raw milk can be potentially dangerous to so many people, particularly children, older adults, and those with compromised immune systems, it has even been banned for sale in 30 states. So while milk might do a body good, raw milk might not.

Pork Needed to be Cooked to Death

Poor Grandma — her food is under attack again, and this time its pork. But the shoe leather that resulted from the 160 degrees recommended safe cooking temperature wasn’t necessarily her fault. Decades ago, the parasite trichinella spiralis, which can cause trichinosis in humans, was prevalent in pork. Today, however, because of the decline in the parasite’s presence in the meat, the cooking guidelines have thankfully been revised. We can enjoy tender, moist pork cooked to 145 degrees. And if you’ve had overcooked pork, you know those 15 degrees make all the difference. 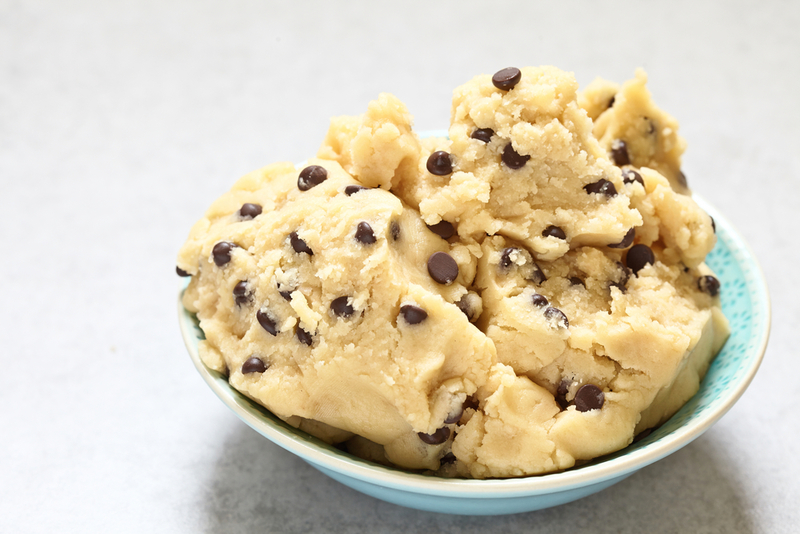 Raw cookie dough — most of us cannot resist the temptation to lick the spoon, the bowl, and probably also sneak a not-so-small scoopful. But while we’ve always been told that this is terrible practice due to the presence of raw egg, it turns out the egg is not your biggest problem. With the pasteurized eggs we’re able to get today, the risk of getting sick from the raw egg has diminished. So what are we looking out for now? Surprisingly, it’s the flour. New research has shown that E. coli can survive in a dry environment (like your flour canister), and turn your blissful baking experience into a foodborne illness nightmare. Like it or not, waiting for the finished product to come out of the oven is still your best bet — just not for the reason you always thought.

The Enchanting Kalinga Tribe of the Philippines
Colored beaded jewelry, mountain coffee, and hand tapped tattoos. This is what the Kalinga tribe is all about.

Why Do Women Still Change Their Names?
Through an in-depth analysis of existing research and detailed interviews with newly married couples, two core motivators are driving the tradition.