Ukeireru: The Japanese Art Of Acceptance

In Japan, they have numerous words that mean “acceptance.” Depending on who you are with and the situation you find yourself in, finding the right words to express acceptance varies and can present challenges. It’s no different from the many Japanese words and phrases that function as symbols or representations of meanings. In Japan, we can look at their understanding of acceptance and try to find a deeper level of it.

What Does Acceptance Mean?

Ukeireru means accepting something gently, accepting reality as it is. What would it be like to be inspired each day by ukeireru? What sorts of things can we get involved in to have that sense of well-being brought about by acceptance? 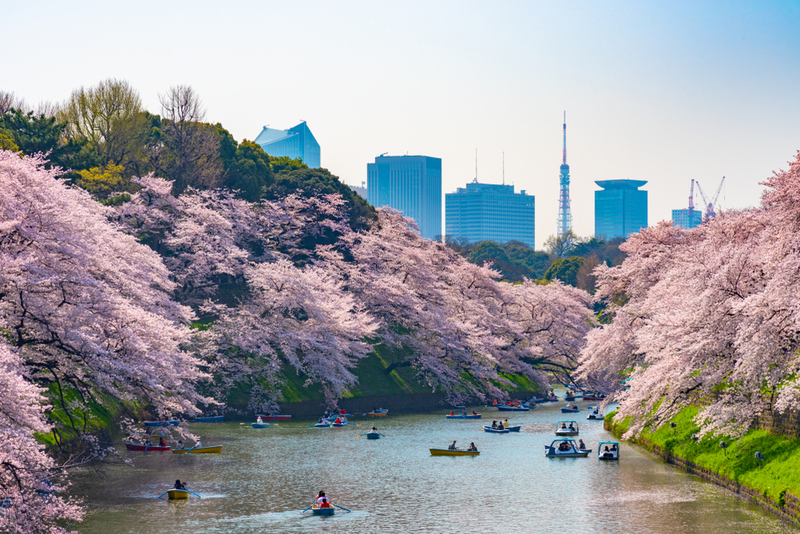 Ukeireru means much more than self-acceptance. It means accepting our relationships in our families, in school, at work, and in our communities. It means accepting others as they are. It means accepting reality and broadening the narrow, often confining perspective we have of ourselves. As we do this, we might be able to understand other points of view. If we’re not self-aware, and we lack a state of calm self-awareness, we won’t be able to change things—especially not with the conditions that created or contributed to our stress in the first place. Create well-being, and then you are better able to address the problems that contributed to sadness in the first place. We can then take the energy from being calm and try to make the necessary changes.

What Effects Can This Have on Well-Being? 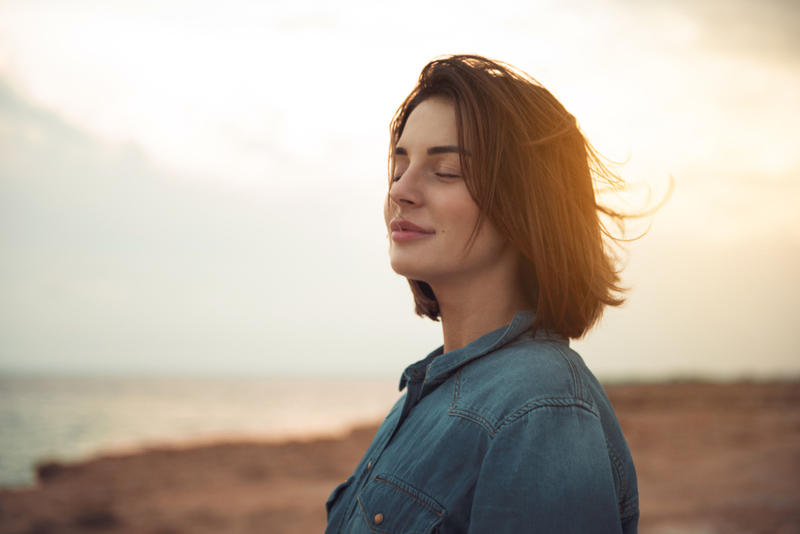 Once you accept what surrounds you as it is, you have room to calmly observe and notice that you are only a part of the society and not that important. As a result, you can more easily understand other points of view, and you won’t merely react to a person or an event you are upset about. And you won’t be so stressed out all the time. Time seems to slow down— you won’t always be thinking ahead or thinking back. Ukeireru creates a kind of an actual state of immediacy—of being present.