7 Underrated Health Foods You Should Include in Your Diet

It seems like every other week there’s another superfood that’s all the rave. They quickly go out of stock and become super expensive, but are these special foods really worth it? Fortunately, there are foods out there that have been around for centuries and are inexpensive.

Here are 7 health foods that have oven the test of time but often get overlooked.

Bell peppers, or sweet peppers as some call them, aren’t new to us, in fact, it’s a common culinary ingredient. It is a good source of vitamins, like vitamin C, contains more than many fruits that are marketed as being rich in the vitamin.  Vitamin C, facilitates the creation of collagen in our body, keeping your skin and bones youthful.

Many people consume eggs daily, and there’s an ongoing debate on their effect on our cholesterol. But eggs are a rich source of protein, as well as other beneficial ingredients like choline, which helps with different brain functions.

So go ahead and eat an egg, just remember, everything in moderation.

This type of shellfish has grown popular mainly because of its reputation of being an aphrodisiac. But did you know they’re also rich in vitamin D, omega-3, and zinc?  It also contains a nice amount of B12 which is essential to our nervous system. 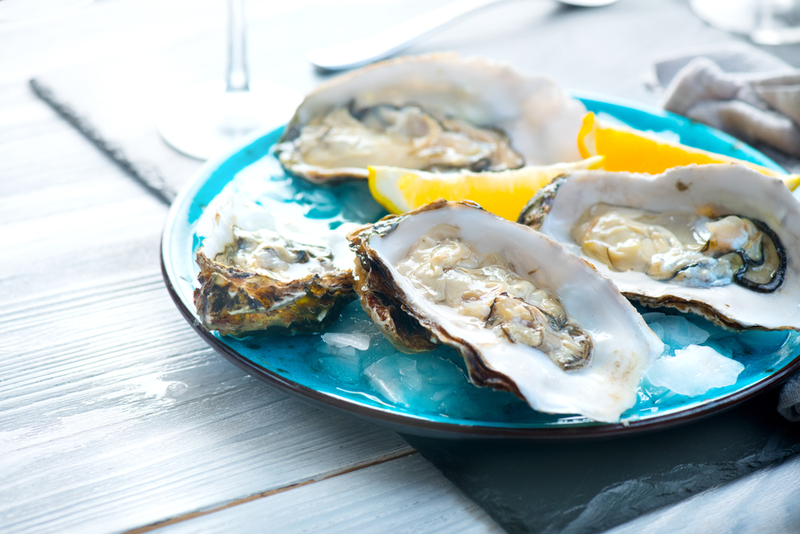 Seaweeds have long been a staple in the diet of Japanese people. For Okinawans, it’s been a part of their daily food consumption for generations, believing it to have multiple health benefits. Seaweed does contain iodine, which is essential to thyroid hormone synthesis, and many people are deficient. Luckily there are many types of seaweeds that you can explore, find out which one best fits your diet.

Americans usually place mushrooms as a garnish on their plates, but for the Chinese, it can be a major part of their meal for centuries, as they attribute many medicinal powers to them. Scientists have found that mushrooms are linked to compounds that boost our immunity.

Perhaps you’ve heard that college students like to snack on peanuts when they study for an upcoming exam. That’s because this legume is a good source of folate, which facilitates brain function. It is also a good source of vitamin E. What’s great about peanuts is that you can have it served in many ways, raw, roasted, and of course, peanut butter! 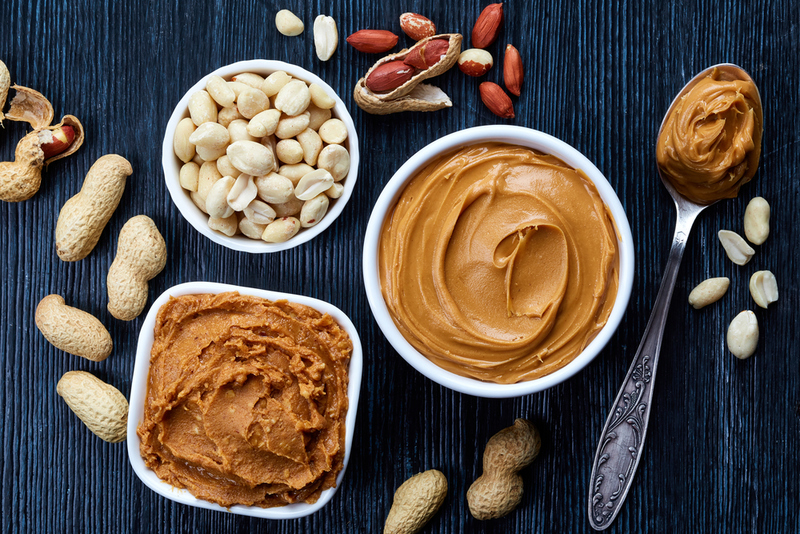 Across Asia, ginger has long been used against several ailments. The spicy root contains Gingerol which promotes the distribution of antioxidants, plus it is anti-inflammatory. It is known for its anti-tumor properties and it may prevent the growth of certain bacteria.

Those who suffer from nausea may benefit from having ginger instead of resorting to medicines. Ginger-flavored tea is also effective against dental problems like periodontists and gingivitis.

The 5 Most Important Reasons to Wear Sunscreen

There’s a Difference if you Run on a Treadmill or Outside? Here’s Why:
Your jogging experience is greatly affected by your surroundings. When it comes to which terrain is the best option for your body, consider these factors.

The Incredible Health Benefits of Vegan Cheese
Here are a few reasons why snacking on vegan cheese is ideal for people who want to try a healthier alternative to dairy cheese.

Pediatricians Warn About Chemicals in Food And Food Packaging
A new statement issues caution on certain chemicals as potentially dangerous, particularly for babies and young kids.