UNESCO Heritage Sites That Should Be On Your Bucket List

January 5, 2022 | Janusa sangma
Share on Facebook
There are over 1153 sites around the world designated by the United Nations Educational, Scientific, and Cultural Organization (UNESCO) as World Heritage Sites.

Any place with a World Heritage title is usually a site with exceptional value to the world’s cultural and natural heritage. The distinction is reserved for areas that require preservation and protection for future generations. Across the world, these locations are markers of evolution, human intelligence, and unparalleled beauty.

If you’re big on travel milestones, traveling to some of the world’s best UNESCO World Heritage Sites might be right up your alley. Check out some of our favorites below: 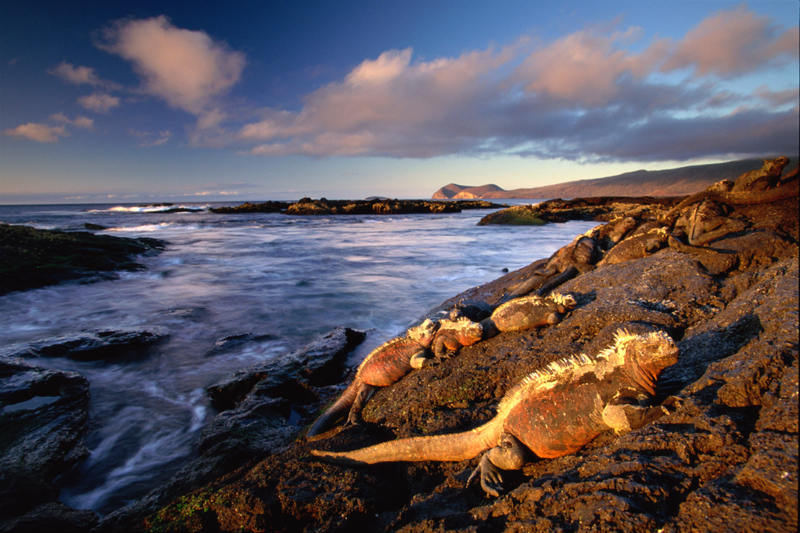 The Galapagos Islands are an archipelago that makes up one of the most impressive marine reserves on earth. The flora and fauna there are so unique that the islands have been dubbed a ‘”iving museum and showcase of evolution.” The islands are remote, standing right in the middle of three ocean currents. You’ll find marine iguanas and giant tortoises, among many other rare marine and land wildlife. 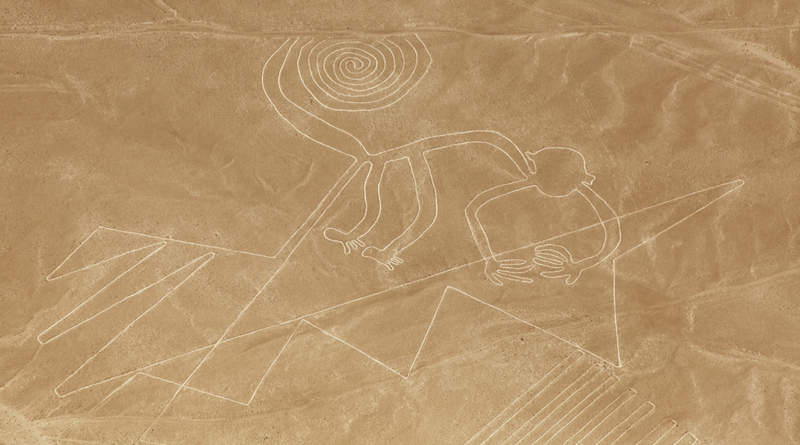 Peru’s Nazca Lines remain an enigma. These gigantic lines etched on the coastal plains of Peru depict many creatures, both real and imaginary. Dating to about 500 BC, the Nazca Lines portray animals, plants, insects, and other figures. Archaeologists still don’t know what purpose these mysterious lines served.

Nepal may be known for its mountains, but here’s why you should set your sights on the foothills of the Himalayas instead. Nepal’s Chitwan National Park is home to one of the last single-horned rhino species. The dense park also serves as a playground for the Royal Bengal Tiger. 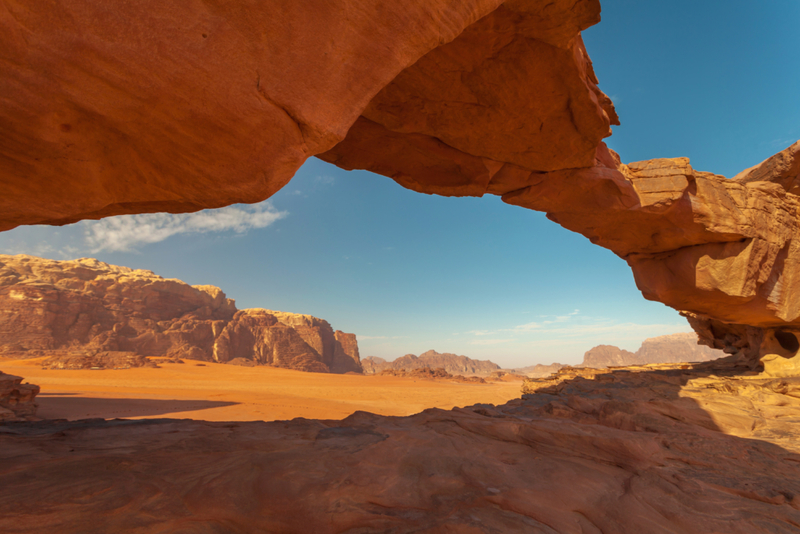 Jordan’s Wadi Rum is a desert paradise and home to some of the most impressive natural formations. Think ancient rock arches, petroglyphs, and mushroom rocks. Created due to tectonic activity and erosion, Wadi Rum’s network of honeycomb weathering features is one of the most spectacular in the world.