What Happened to Britney Spears and Where is She Now?

July 13, 2021 | Ish Bautista
Share on Facebook
The princess of pop, Britney Spears was a classic icon in the early 2000s. She began singing and performing at the ripe age of 15 years old and went on to develop hit songs like “Oops I Did it Again” and “Baby One More Time.” Her tracks were so good that they reached #1 in the year 2000. Her next few albums became more provocative and she wasn’t afraid to exude confidence in her femininity. 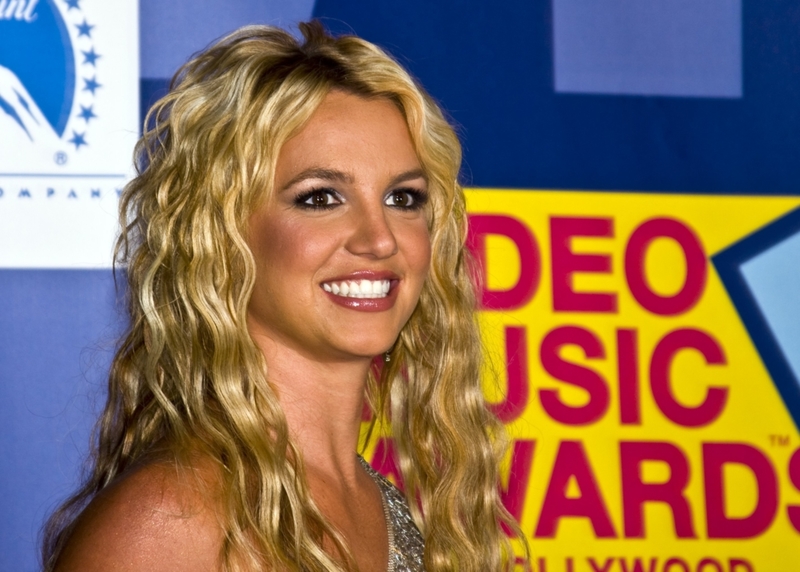 In 2007, she went through one of the lowest points in her life when she suffered a meltdown. The years that succeeded affected her mental health causing her to feel incapable of making her own decisions. “I was trying to please everyone around me because that is who I am deep inside” were the exact words of Britney. She also mentioned how her life was heavily controlled by the close people in her life and her passion for music was slowly wearing away because of this. She realized that she had to give herself more breaks and credit for working so hard. Her 20s were the most difficult period of her life and she mentions how she feels more well-rounded in her 30s since she was able to get to know herself better and her needs.

How Is She Now?

There’s a lot of controversy going around now with her videos on Instagram and the infamous Rose Project. Nowadays, Britney is seen with smudged makeup and disheveled hair in her bite-sized Instagram videos. A lot of fans of hers were concerned with her appearance and strange demeanor. She would even go so far to post three of the same pictures which seemed like she was trying to tell the public that she was going through something. In some videos on Instagram, she’s seen looking to the side as if someone is watching her every move and some people even think she’s being controlled. Her bizarre behavior could be a byproduct of stress or past traumas, but no one truly knows. 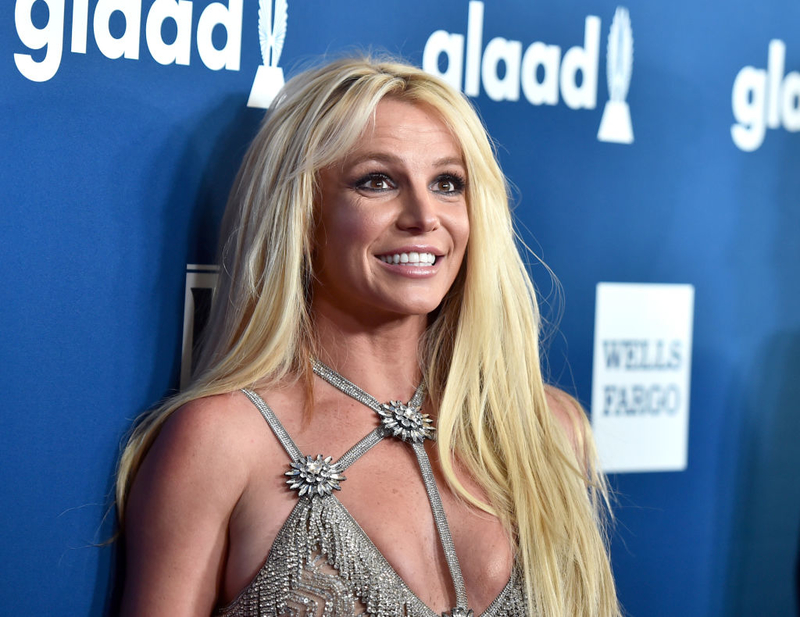 She’s also seen posting the same rose emoji on specific pictures that pertain to the Rose Project. Many people are clueless as to what she’s talking about since it’s very ambiguous.   One thing is clear, fame, performing and the constant need to perform in public took a toll on her mental and physical health, as seen through her most recent videos.