What to Expect From the New Batman Movie

January 2, 2022 | Ofek Hagag
Share on Facebook
The internet wouldn’t stop talking about the questionable casting of Rober Pattinson as the new Brice Wayne in the latest Batman adaptation. And the new trailer only sent people down a black hole of online debates over the… let’s call it artistic choices, shall we? Here are just a few of the things we are looking forward to and some we are dreading from.

This English actor had his breakthrough role as Cedric Digory in the Harry Potter franchise and became an overall sensation playing vampire Edward Cullen in the Twilight franchise. Both roles had something to do with the world of fantasy and both of the characters had a somewhat cryptic personality. This would ideally make him the perfect candidate to play the lonesome Wayne tucked away in his Batcave. But somehow, thanks to unfortunate hair and makeup, he gives an impression of an overgrown goth kid on his way to a My Chemical Romance concert. 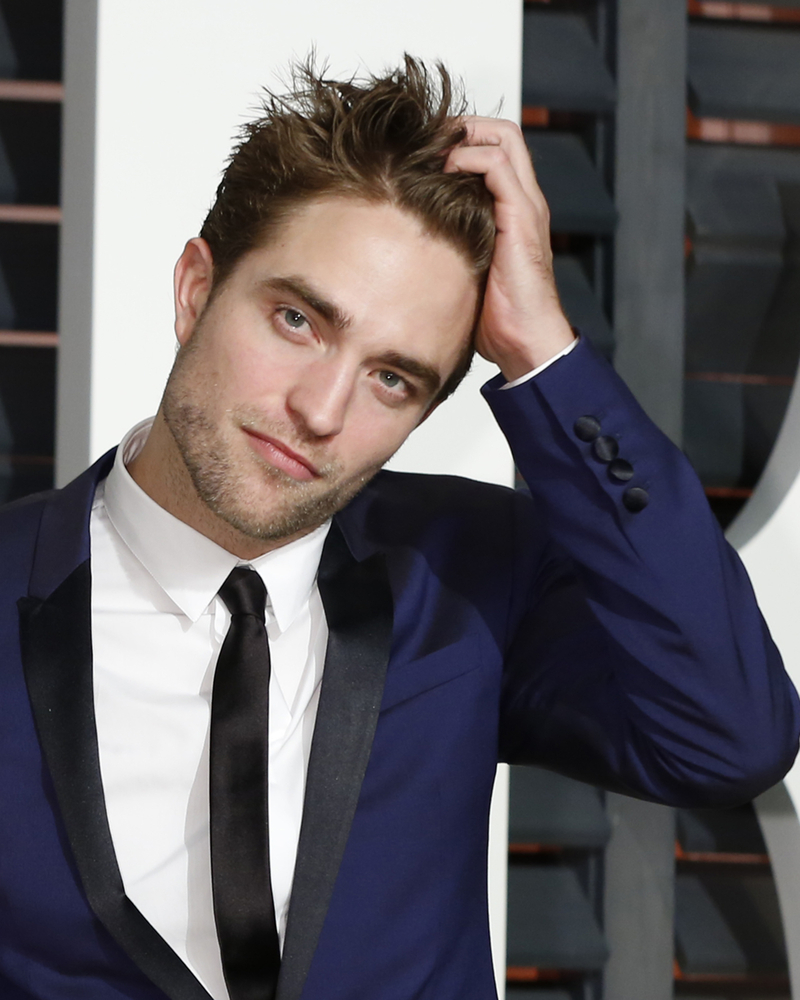 Actress, singer, and fashion icon Zoë Kravitz will be playing Catwoman herself and we couldn’t be more excited about it! Mainly because it’s a position she once applied for but didn’t get. Yes, Kravitz expressed interest in playing Selina Kayle (Catwoman, duh) in “Dark Knight Rises” but was told she was too “urban” for the part (whatever that means…). Still, this wouldn’t be her first time in those silent feline shoes — Kravitz has already dubbed Catwoman in the animated Lego film, “The Lego Batman Movie” and did one hell of a job. We can’t wait for the will-they-won’t-they moments between her and Pattison! 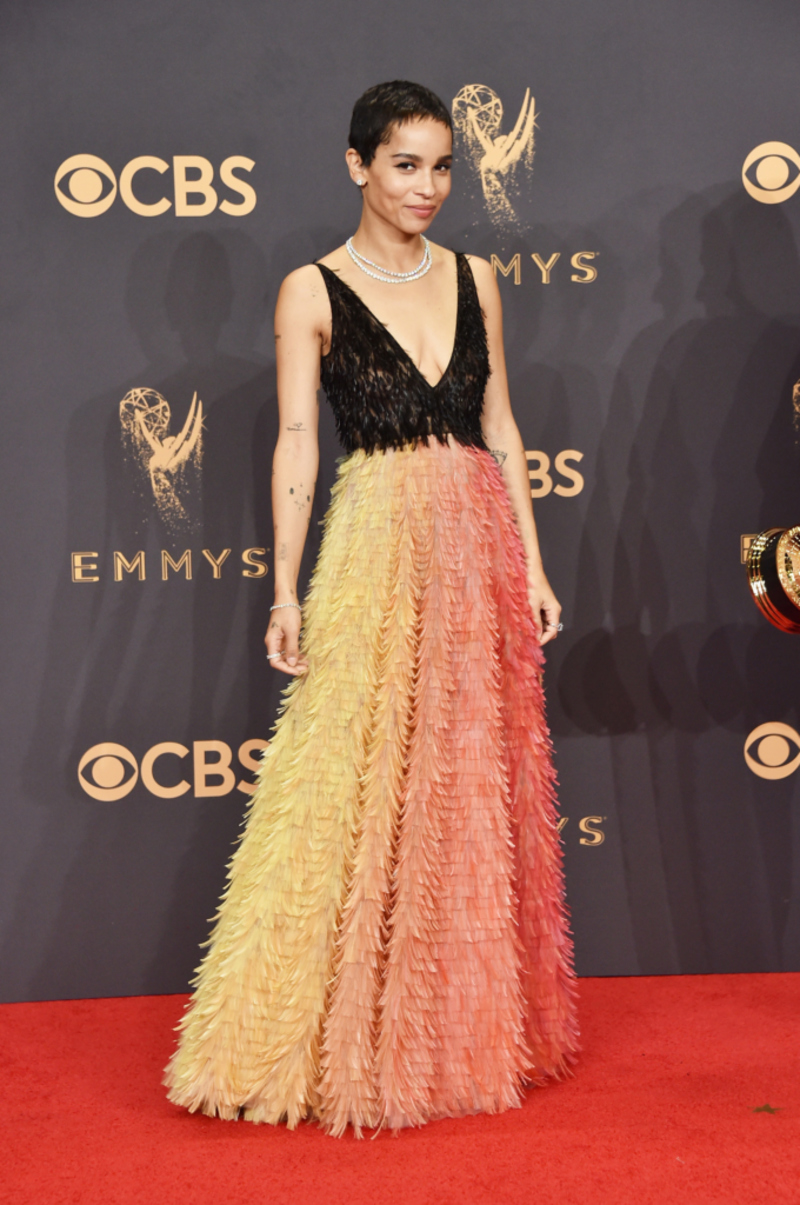 Watching the trailer might have you thinking that Colin Farrell isn’t in the movie at all, but a quick online search will tell you he is. Big time. In an incredible, unrecognizable transformation, Farrell assumes the position of The Penguin — the designated villain. This time, the hair and makeup department did good, thank god. 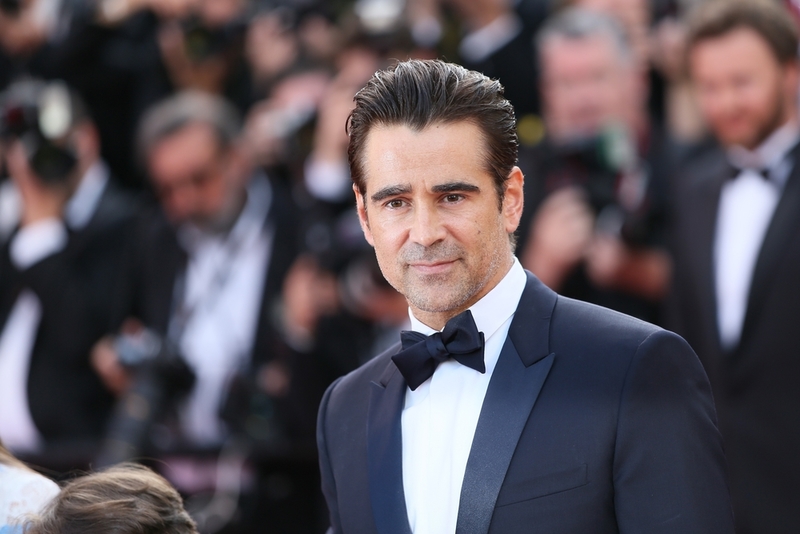 Even before the movie trailer came out, director Matt Reeves gave us all a sneak peek of the famous omnipotent vehicle and it. Is. Amazing. It is definitely a more sleek and sophisticated version of the car than what we saw in previous adaptations. Now let’s hope Pattinson knows how to drive it.