Will Adaptogens Restore Balance in Our Lives?

Due to my “dire need” of a new moisturizer, I spent time browsing a beauty supply store and was stopped by a product that was an adaptogen moisture cream. The intriguing cream was described as “powered by adaptogenic herbs and mushrooms: ashwagandha, rhodiola, reishi, and holy basil.” The moisturizer also claims to “calm the skin when faced with daily stressors” like pollution and UV rays.  That said, I added the cream to my shopping cart, where it pushed a couple of other creams that promise wonders to the bottom. It was sad realizing that my face itself might be distressed, and “adaptogens” sounded scientific and promising to resolve my skin problem. 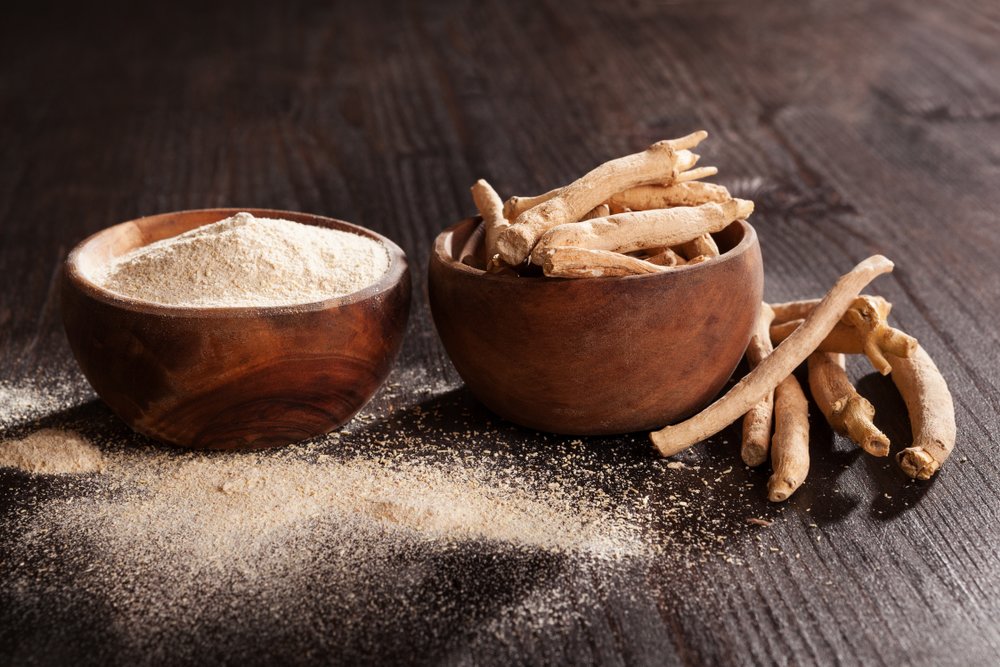 Well, I already heard of them in the past- adaptogens are the most recent must-add supplement to matcha lattes, smoothies, juices, and, obviously, moisturizers. Similar to turmeric, the herbs included by the term “adaptogens” have been used for a long period in Ayurvedic and Chinese healing traditions.  The word “adaptogen,” “a substance claimed to increase ‘non-specific’ resistance to adverse influences to organism and stress” was coined in 1947 by Russian scientist Dr. N.V. Lazarev. They are available in powder form, packed in bottles or bags and are in the range of $30 to $60. Goop is a major endorser- in fact, Gwyneth Paltrow has them in her smoothie every morning!  Note that the definitions provided by wellness sites are generally pretty unclear and changeable.

While the precise properties and effects of every adaptogenic herb are reportedly varying, the general agreement is that adaptogens are created to restore balance. Apparently, this is the most attractive promise made next to “free money.” Balance is synonymous to Marie Kondo, a mug of caffeine-free tea and indoor plants. Balance means not being impulsive and splurge on the latest trends without thinking of the future (unless the trend is adaptogens.) Balance happens when we take a break from the internet aka social media detox (or if we can manage to delete our social media apps from our phone.

Backed with science, a healthy person’s hypothalamus and pituitary gland can detect when their blood has ample cortisol, and make adjustments on the amount they release, based on the body’s cortisol-related needs on a day like controlling one’s sleep cycle, responding to stress, regulating blood pressure, and increasing blood sugar. Extremely stressful situations require a rush of cortisol, and in situations when a human’s body cannot provide them (like patients diagnosed with Addison’s disease), adaptogens are considered to provide a much-needed increase in production by assisting the adrenal system. 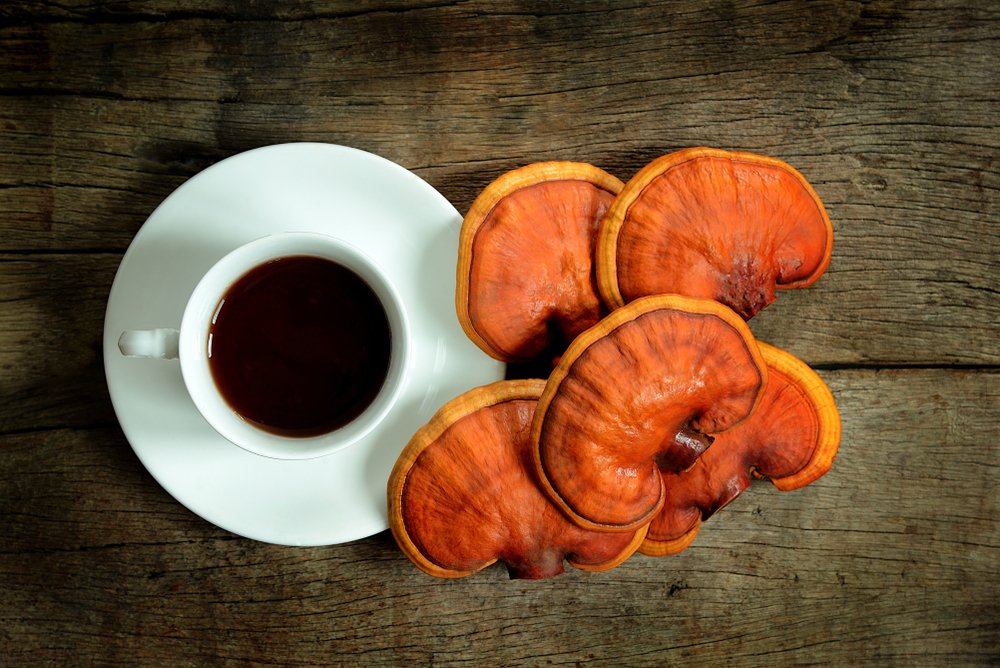 But most studies completed with such hypothesis have been conducted on animals, which gives registered dietitian and nutritionist Abby Langer hesitation. “You’re not a rodent,” she gently told me. Although Langer isn’t confident that adaptogens can produce those similar benefits in humans, she said more research is needed.

Adimoolam is also doubtful and emphasized that a healthy person who with a normally functioning adrenal gland is expected to have a body that will appropriately respond to stress with cortisol, not needing any type of adaptogens to boost the body. In certain situations, taking adaptogens in supplement form can be threatening as they aren’t regulated by the FDA. “Some of these medications can be laced with a medication called prednisone, which is a steroid that mimics the effects of cortisol, and so you’re actually getting back hormones unnaturally,” says Adimoolam. As a matter of fact, people who take adaptogens together with prednisone are exposing themselves in danger as such practice can result into high blood pressure, worsening weakness, diabetes, obesity, and problems with lower-extremity swelling.

However, there is solace, in thinking that our fatigue is medically specific, rather than existential and general. Given that our exhaustion is the former, we could take a pill to ease it. There’s no easy way out, as they say. Americans, particularly women, and more especially black women, among other groups are stressed out, and stress is very exhausting. In the age of massive underemployment, cultural pressure to work longer and harder, and endless bad news caused many people to even skip a meal or even a significant vacation. 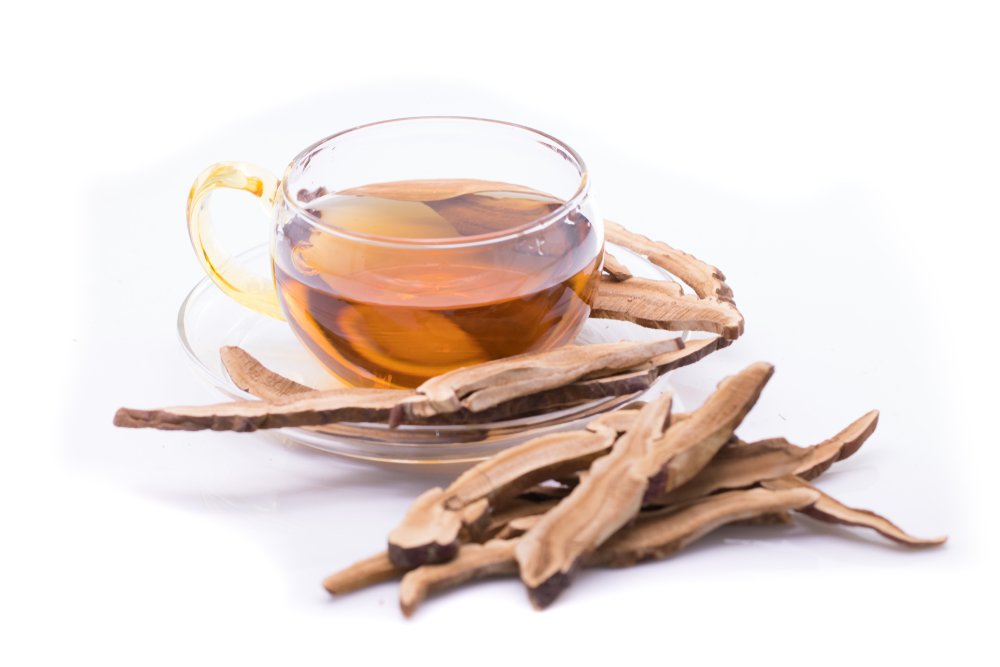 Stress and fatigue are red flags that imply a highly important message from our body to us- that we need to pause and listen to our failing bodies and restore balance in our already unhealthy lifestyle. Whether a $58 jar of adaptogen face moisturizer can fight the signs of stress and aging or a combination of healthy diet and regular exercise, or even a week of vacation, at the end of the day, we still call the shots.

Different uses for herbs and spices