Woodlyn Park: Lord of the Guesthouses

July 29, 2021 | Mila Serfontein
Share on Facebook
When it’s your turn to plan the family vacation, the pressure is on to find a place that can cater to everyone’s adventurous desires. Do you want to stay on a boat? In a cave? Somewhere where they may have filmed scenes from Lord of the Rings? Look no further. Woodlyn Park is the Lord of the Guesthouses in New Zealand. 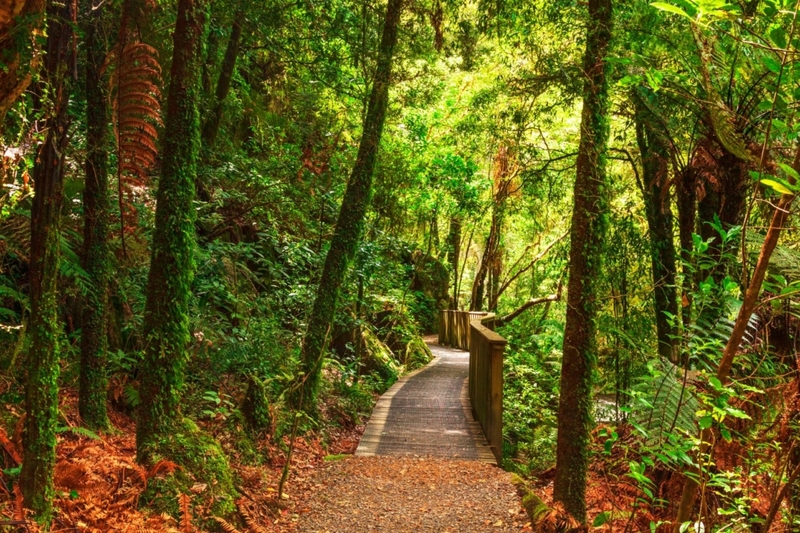 Shutterstock
In the Waikato Region in the northern island of the Waitomo District of New Zealand right by the immaculate Waitomo Caves due to the Glow Worm population is the Woodlyn Park guesthouse. Not only is the location incredibly unique, but the set-up of the accommodation is also something unlike anywhere in the world and is only two and a half hours south of Auckland. Being respectful and conscious of the environment, Woodlyn Park is composed of natural materials and recycled old modes of transport into something spectacular.

Sleep on a ship

You don’t just have the option to stay in old carriages that were once part of the Waitanic Express Train. If that fails to draw in your excitement, the Winner of the World’s Hospitality Innovation Award in 2013 has managed to convert an old navy patrol ship, the Waitanic into 5 multi-deck rooms which include the exclusive Captain’s Unit.

Have you ever wanted to sleep on a plane? Not just when you are traveling but as a luxurious experience? Then look no further and book your spot in the Bristol Freighter, an old War Plane that has now been converted the cockpit and the tail of the plane into an experience of a lifetime. 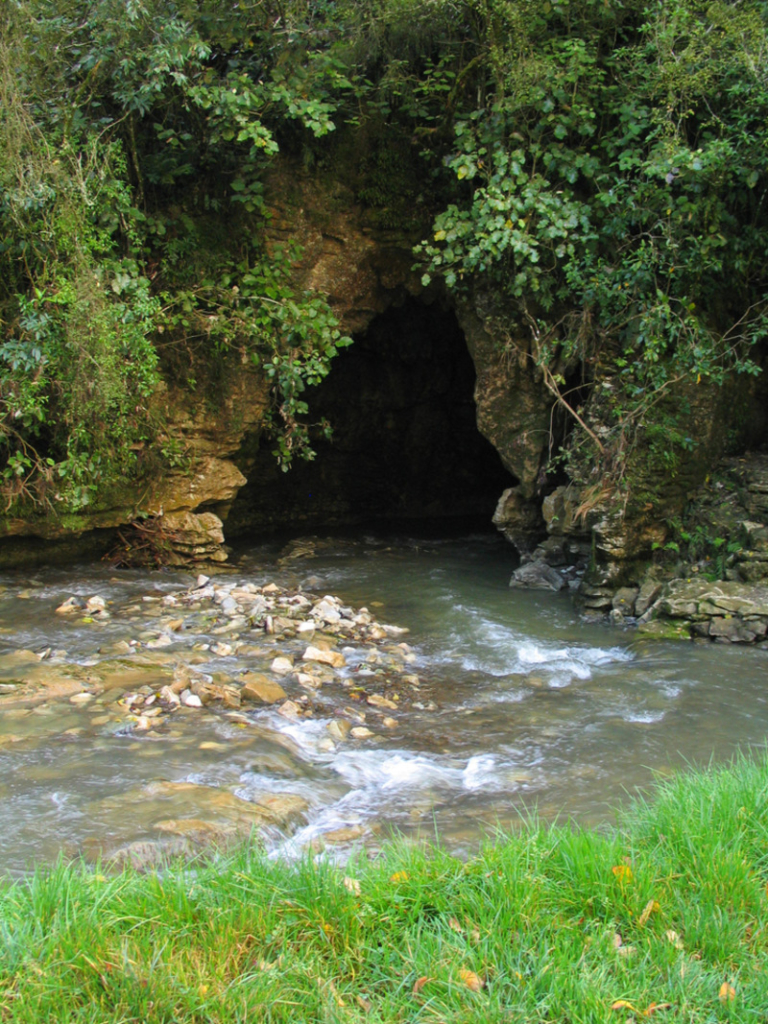 Are you a LOTR fan?

Now, for those who are big fans of the film series, Lord of the Rings (LOTR) and have wanted to experience the fireworks with the Hobbits in the Shire, Woodlyn Park has gifted the world with 2 units in the caves in the rolling hills. Yes, it is where they filmed the home of the Hobbits. Even if you have no idea what a Hobbit is, the experience of staying in a cave on a hillside is amazing regardless.   There is only a capacity of 50 people in the Shire and Woodlyn Park was TripAdvisor’s 2019 Travelers Choice, so what are you waiting for? Book your family’s trip or a getaway with your partner, making it nearly impossible to top the next holiday.