Yes Beer, You Can Brew at Home

January 16, 2022 | Mila Serfontein
Share on Facebook
Having a cold beer after a tasking week is therapy in a glass. Now if you want to take that extra step and make it yourself, have a look at the best home-brewing kits to become your next weekend hobby with such a high reward. While it’s easier than you think, there are some precautions you must take. To make your own alcohol, you are going to need some space and it must be an exceptionally clean, clinical space. Any contamination will spoil the batch, and no-one wants to throw beer down the drain. Homebrewing any alcohol requires quite a few pots and tools which is quite the investment. Fortunately, the beer lovers of the world have created means to simplify the process and provide you with all that you need, from grains to bottle caps. 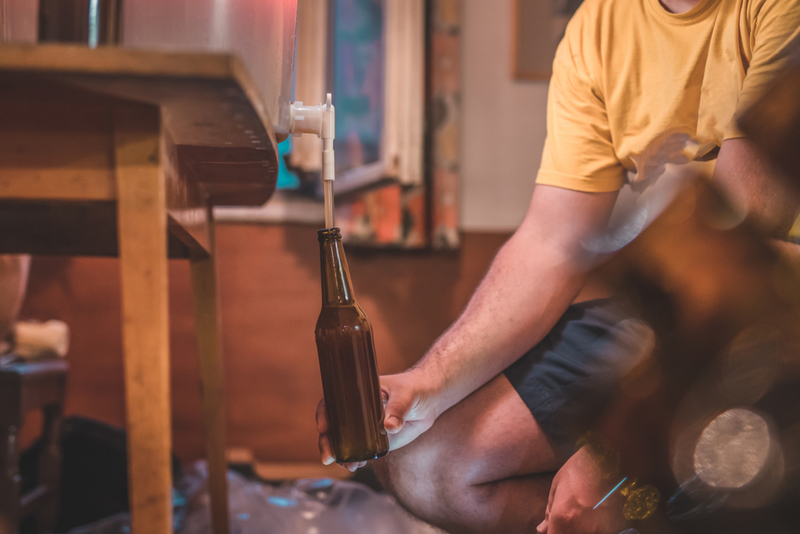 The top-rated homebrew kit in the world now is the Brew Share Enjoy Kit from U.S-based Northern Brewery owned by The Blackstreet Capital Holdings, LLC. This kit comes with an all-in-one kit to jumpstart your homebrewing adventures. It comes with a recipe for a German-based ale as well as a descriptive brewing instruction manual. It is the top of the range and therefore caters to those serious to make homebrewing their reality.

Blackstreet Capital Holdings also owns the Midwest Supplies Company which supplies a very similar kit to the Bew Share but is more for those on a budget with a smaller yield. It is not entirely all-in-one for it doesn’t come with the brew kettle or a stirring spoon. They have, however, simplified the brewing process for you by providing a fermenter without the siphon for a 1-gallon batch. Don’t worry too much about these phrases. The kit comes with a manual explaining all the instructions and relative terminology. It is perfect for those who have extremely limited space. 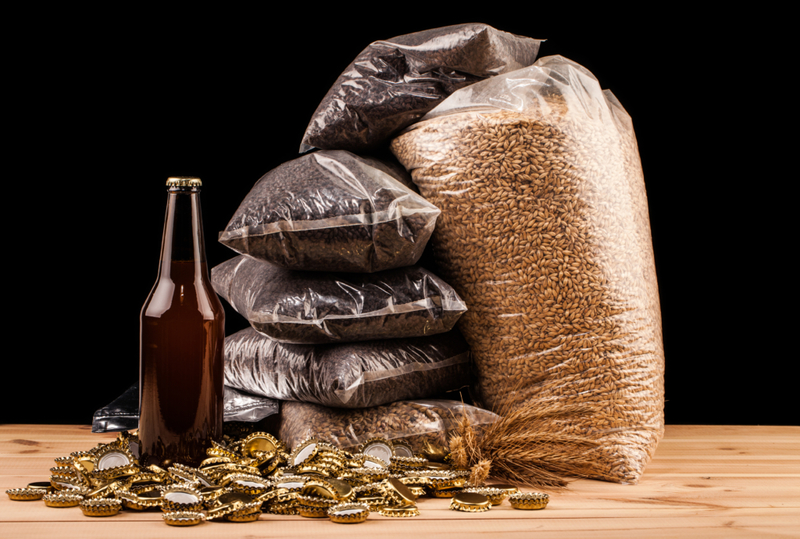 It is rare for a commercial brand to exploit their secret recipe but Coopers Brewery Limited, the largest Australian-owned brewery is not concerned and has provided a 6-gallon all-in-one home brewery kit. They are the only brewery that has made a homebrew kit and made themselves accessible beyond Australia to beer-expert nations like South Africa and parts of the U.S. It is incredibly easy to use and because it isn’t just any brand making this kit, Coopers ensures that the best quality ingredients are used in the “grain to glass” process.

If you really want to keep it simple and make a beer that is as easy as purchasing one at a bar, then look no further: Munton’s Low-Effort Craft Beer System is the one for you. Yes, in a bag and all you must do is simply and within 30 days you have 25 pints of beer. You don’t need to purchase any kit-related materials, you simply just order a new brew bag.

5 of the Greatest Halloween Movies of All Time
Halloween is around the corner, which means its only a matter of time before our televisions are overflowing with spooky classics. Since there are hundreds of Halloween movies..