November 7, 2021 | Ofek Hagag
Share on Facebook
Odd Airbnb listings are one of the best things on the internet. There are some incredible findings on the website offering accommodations in the most random places, such as actual castles, mobile homes, and even a pirate ship! One of the weirdest listings we have encountered lately was found in a Facebook group called Labcoat Agents. The post offers one home in Missouri, but it’s not as innocent as it sounds. 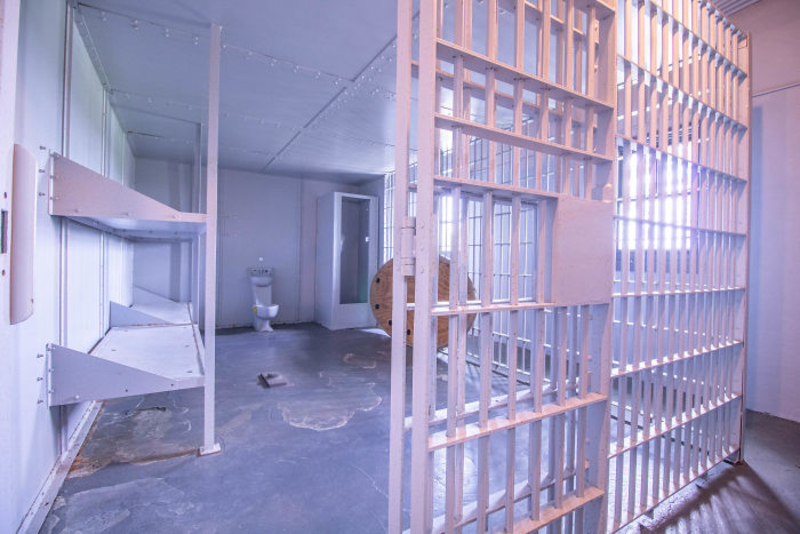 house of brokers realty
Looking at it from the outside you wouldn’t think much of the house. It looks like an ordinary, two-story building, which seems fitting for a family. The place has everything you might expect such a house to have: bedrooms, bathrooms, and a kitchen. Oh, and also a jail. The basement floor has nine fully-functioning jail cells for… inmates the owners may want to hold in their private correctional facility? Each cell is complete with an open bathroom and a metal bunk bed as well as barred doors operated by an outside mechanism.

Why would anyone build this kind of thing in the first place?

There’s a perfectly logical explanation for a house with a functioning jail underneath. The place used to serve as the home of the town’s sheriff and was built in 1875 for a double purpose: house the sheriff and his family, and provide prison services for the town criminals. It has since seen some renovations, as well as different owners, and is now up for grabs for the price of $350,000. 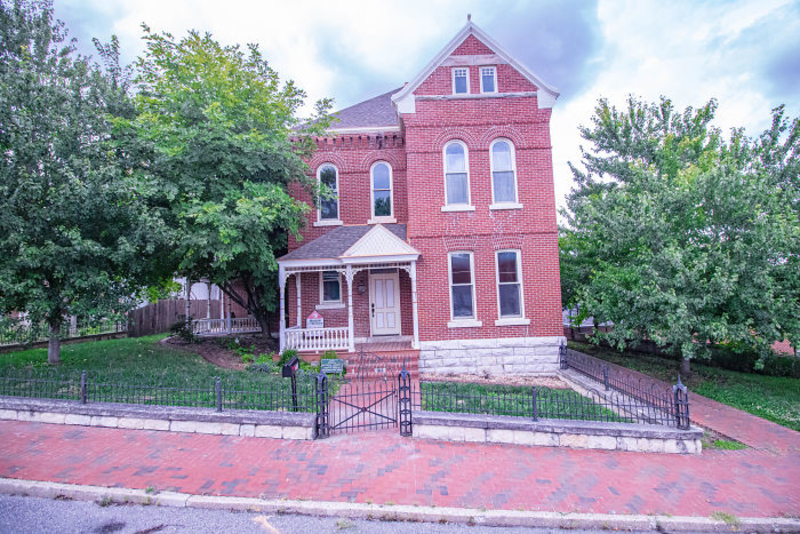 Assuming most people won’t be interested in operating a mini-prison in the basement of their own home, there are some great alternative uses for that jail space. The new owner could turn it into an innovative, jail-themed party space, or even rent out that part of the house on Airbnb for people with an eccentric taste in vacations. They could also just remodel the space altogether and turn it into a gallery or a gym! We would live our childhood fantasy and transform it into a huge ball pit. What would you do?