Your Cat Knows Their Own Name, Even If They Seem Indifferent

Cats are infamous for their lack of sympathy to humans: Nearly all cat owners will attest to how unaffected their cats are when calling their names. One wonders why we bother naming cats in the first place. However, based on the findings of research released on Scientific Reports, household cats are in fact aware that their own names – but sometimes they would just rather ignore it.

Atsuko Saito, a behavioral scientist at Sophia University in Tokyo, earlier revealed that cats are completely aware of their owner’s distinct voice. During her most recent study, she narrowed this down, finding out whether they reacted upon hearing their own names.

The experiment covered 78 cats from different homes in Japan and at the same time from a “cat café.” (a place where people can spend time with our feline friends, are well known in Tokyo and have begun spreading in London and New York as well.) 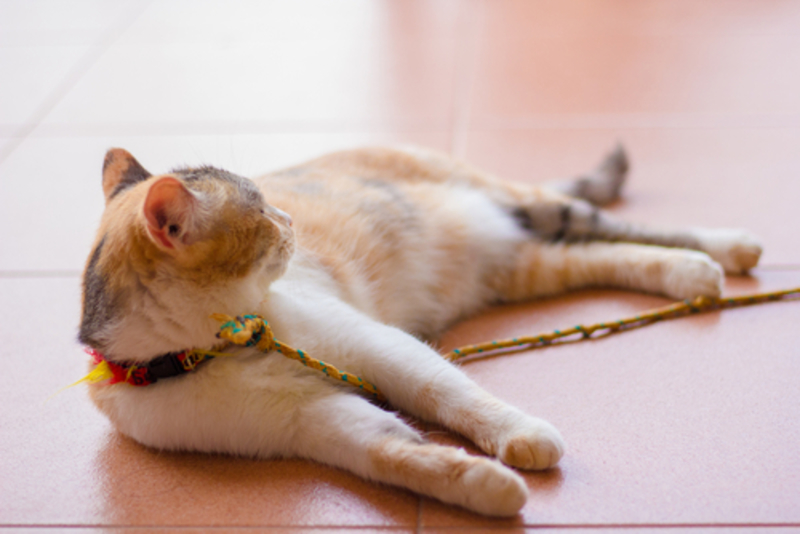 Throughout the course of the study, Saito and her associates utilized what is known in the field of behavioral psychology study as the habituation-dis-habituation method. The method entails subjecting the cat, over and over again, to a stimulus (in this case an uttered word) until the feline stops displaying any kind of response to it.

Afterwards, the cat is exposed to a test stimulus (during this time, its own name), and scientists observe if it responds or not. This method aids rule out reactions to random stimuli.

With the new experiment, the researchers initially had cat owners frequently say four words that were nearly identical to their feline pet’s name, again and again, until the cat becomes habituated to those words.

Afterwards, the owners uttered their real names, and the scientists examined if individual cats (once they live with other cats) seem to be capable of differentiating their own names from the rest. The felines exhibited more noticeable reactions upon hearing their own names – stirring their ears, heads or tails, or meowing – than to comparable words or other feline names. 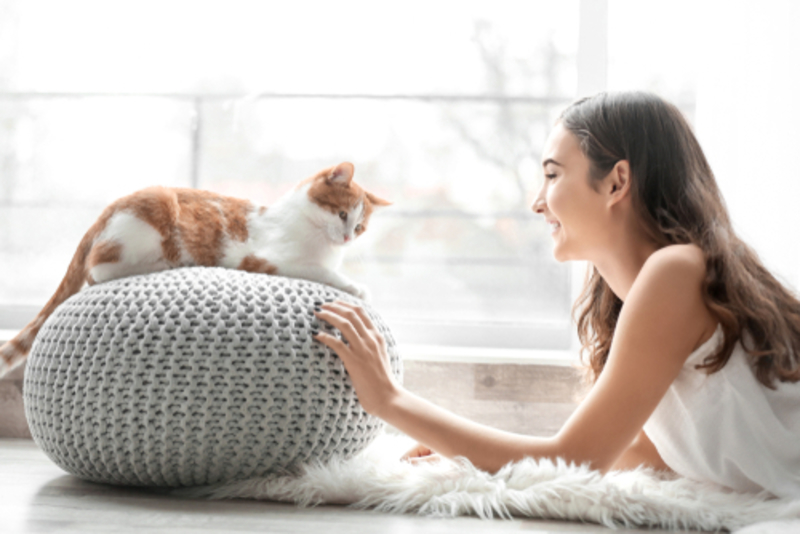 Finally, the scientists had people who were strangers to the felines utter their names, to find out whether or not they were still aware of the words. While their reactions were not as pronounced compared to when their owners called them, they still, nevertheless, seemed to acknowledge their own names even after they were habituated to other words.

Saito, however, says that she believes pet cats learn to identify their own names based on the outcome. “I think cats associated their names with some rewards or punishments,” she says—further stating that she does not believe it is not possible that cats are aware their names are linked to them.    “There is no evidence that cats have the ability to recognize themselves, like us,” she explains. “So, the recognition about their name is different from ours.”

Nevertheless, she maintains that it is within the realms of possibility to teach our feline friends how to identify other words aside from their names.    If these teachings could enable humans to ultimately train cats to follow commands – as dogs are able to do – however, is an entirely different story. “Cats are just as good as dogs at learning,” Bradshaw notes. “They’re just not as keen to show their owners what they’ve learned.” The majority of people who own cats would certainly agree.

How Does Your Child’s Name Prepare Them For Life?
There's a lot in a name, and thinking about what to call your little one is no easy task. Here are some things to consider.

Time-Out for Your Kid’s Screen-Time
Like most things in life, you have to earn the things you have. The same applies to screen-time.