5 of the Greatest Halloween Movies of All Time

Halloween is around the corner, which means its only a matter of time before our televisions are overflowing with spooky classics. Since there are hundreds of Halloween movies just waiting to be watched, finding the perfect flick may be a little overwhelming. Whether you’re into witches or ghosts, we’ve compiled a list of our all-time favorite Halloween films. Though if you ask us, these movies are worth watching all year round.

This musical, not to mention cult classic, is about a couple (portrayed by Barry Bostwick and Susan Sarandon) that find themselves at the door of a wacky scientist (Tim Curry) after their car breaks down. Apart from the strange incidents the couple endures during their visit; this film is a much watch for the costumes and soundtrack alone. 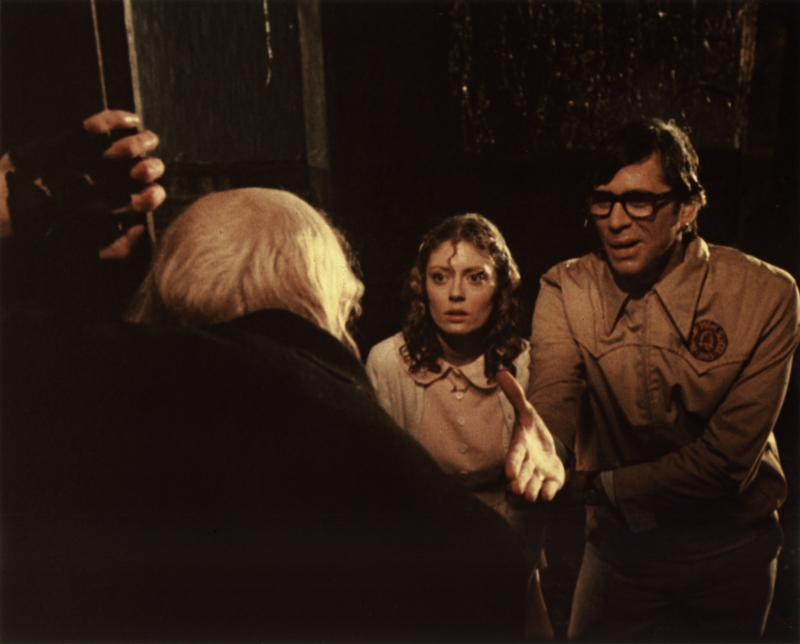 Nicole Kidman and Sandra Bullock are extraordinary actresses on their own. Together? They are unstoppable. “Practical Magic” tells the story of two sisters, who, other than their heredity gift for magic, have nothing in common. After moving in with their aunts, they begin using their powers to fix their love lives.

Before there was a 2016 version of “Ghostbusters,” there was the hilarious 1984 classic. Starring Sigourney Weaver, Bill Murray, and Dan Aykroyd, the film tells how a group of professors turned ghost removers.

This animated Halloween masterpiece was made by none other than Tim Burton. A shy groom (voiced by our favorite, Johnny Depp) practices his wedding vows in front of a dead woman (voiced by Helena Bonham Carter) who, confused, understands that she is now his bride. 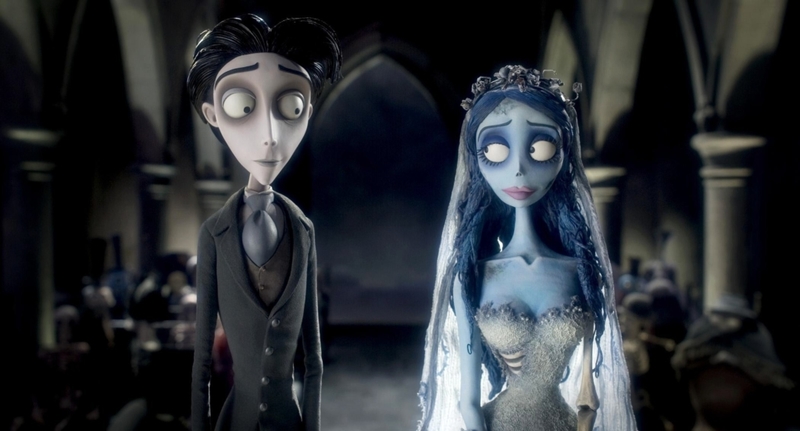 Make Your Own Bath Bomb With This Little Recipe!
There's nothing like the fizzy aromatic magic of a bath bomb after a long and hard day. If you're addicted to this little bath-time indulgence, ditch the fancy soap stores and..

14 Food Festivals For a True Foodie
These days, there seems to be food festivals springing up everywhere you look. Sadly, most are just crowded with rows of overpriced finger foods. There are some however that..

3 Tips to Maximize Productivity and Finish Your To-Do List
Let's put it this way; to-do lists fuel productivity. Though it sounds like a concept everyone should have mastered the moment they entered high-school, you'd be surprised how..