An Introduction to Quentin Tarantino

October 11, 2021 | Mila Serfontein
Share on Facebook
Gory and high-intensive fight scenes aren’t everybody’s thing, but that doesn’t mean they need to be deprived of the genius of Quentin Tarantino. Apart from his brilliant eye for angles, plot twists, and incredible close-ups – his script makes you turn the volume up to make sure you don’t miss a single line. From spaghetti western to martial arts, Tarantino incorporates many styles into his films. For those in need of an introduction, here you go. 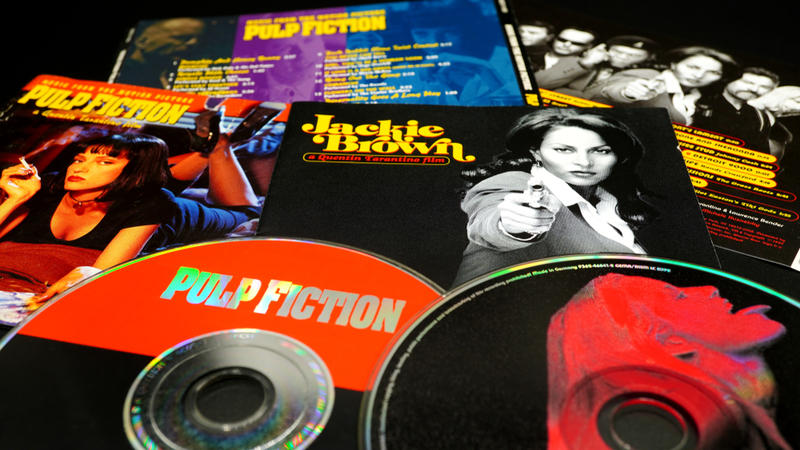 Reservoir Dogs is Tarantino’s debut film. It was an introduction to the world of his trademark style, which had violence on a lot of levels and a particular sense of humor that goes over the head of many. If you enjoy films of criminal activity with thieves that have unique backstories and incredible banter, then sit back and enjoy Reservoir Dogs. Many claim this film to be the best independent film ever made, that it’s a cult classic and a benchmark for many.

If you haven’t watched Pulp Fiction, a lot of memes probably don’t make a lot of sense to you. Talk about a cult classic and a cast of profound excellence. Tarantino packed the film with pop culture references, criminals, and brilliant music which earned him the Oscar for Best Original Screenplay. It featured John Travolta, Uma Thurman, and Tarantino’s right-hand man Mr. Samuel L. Jackson. 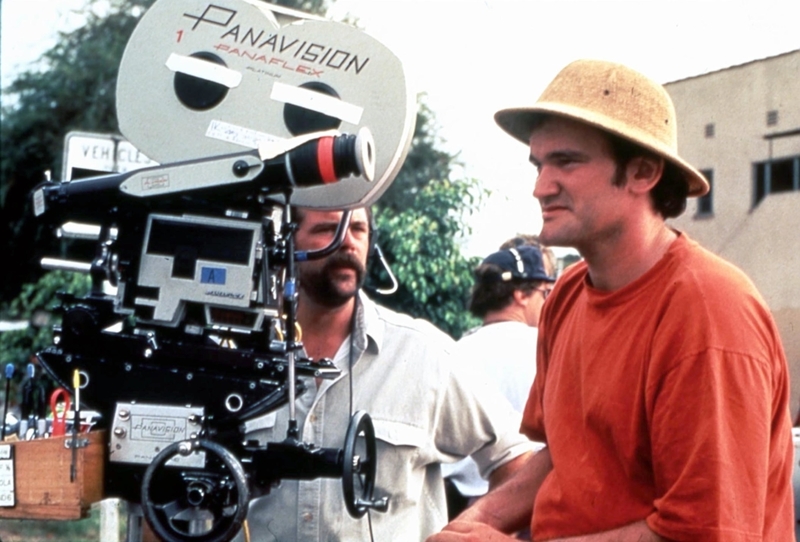 Kill Bill is amongst the top dogs for best revenge films of all time. Uma Thurman goes on a journey of revenge to hunt down the man that crossed her. She must endure epic battles from the Deadly Viper Assassination Squad. Tarantino not only produced a unique screenplay but managed to pay homage to Japanese Sumari Swords and spaghetti western scenes. It’s profound to think about but he just makes it work.

The Benefits of Leisurely Activities

The Many Advantages of the Bonsai Tree
You may incorporate a few bonsai plants into your indoor décor, which will enhance the artistic appeal of your home.

Don’t Just Toss Them, Learn How to Fold Them
Have you ever picked out a shirt from a neatly folded pile only to have everything tumble down on you, or even worse, the floor?