Can Mediterranean Diet Help With Anxiety and Depression?

They say you are what you eat, but last time we checked nobody ever ate anxiety and depression for breakfast, and people still struggle with them left and right. Well, according to a new study, your dietary habits can change the way you feel.

The study surveyed 100 college students who displayed symptoms of depression and had bad nutritional habits. The students were asked to rate their own symptoms (e.g. current mood, self-confidence, anxiety level, etc.) and were then divided into two groups. One group (the control group) was asked to keep going with their usual unhealthy diet and the other was given a meal plan with elements of the Mediterranean diet. This means that they essentially got more vegetables, olive oil, nuts, and lean protein added to their daily menu while lowering their consumption of sweetened, carbonated drinks, fried food, and candy. It should also be noted that the people in both groups were still receiving their usual depression treatments regardless of the dietary group they were put in. 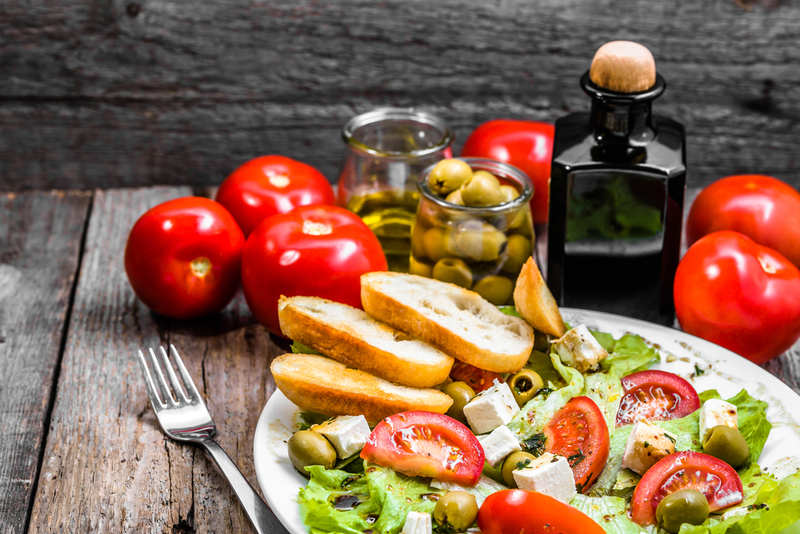 Both groups were monitored with eventual results showing improvement in the Mediterranean diet group. Those in the group who were more committed to lowering their processed food consumption were showing the best results! (Even better than the ones who simply added healthier foods to their diet.) The subjects’ mental health hasn’t only improved for the duration of the study — some of them even felt a lasting effect for three months after the study ended and they weren’t committed to the diet anymore!

The grain of salt

Before abandoning all your dietary habits and preaching for the Mediterranean diet, you should keep in mind that 100 subjects make a pretty small group. Remember, the group was pretty homogenous, with young adults who were roughly the same age, and the results may be different if the same experiment is recreated using children or elderly people. Also, while the diet did improve the overall feeling of the subjects, it is not a full cure for anxiety and depression and you should always speak to a certified mental health professional for additional help. 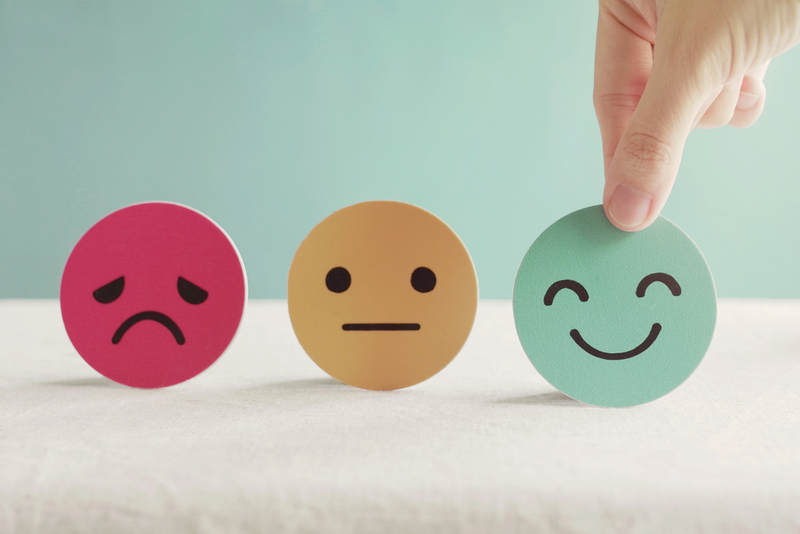