Enmity in the Workplace: How to Work Around Colleagues That Can’t Stand Each Other

The bigger a work environment is, the higher chances there are of conflicting employees, tendency for disagreements, clashing of personalities. These things are unavoidable at some point or other, and the earlier you are able to learn how to deal with such issues, the better for you in terms of adapting to situations and keeping a smooth workplace milieu. But sometimes we simply get torn in the middle between colleagues that can’t stand each other. 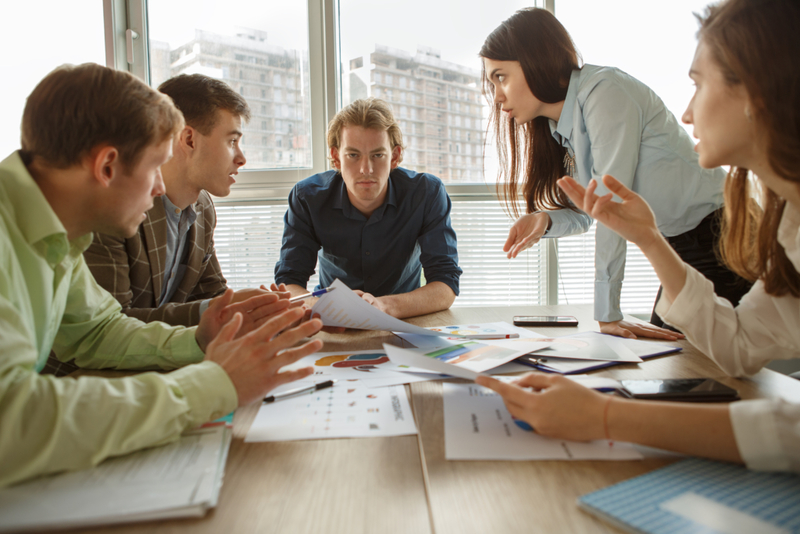 The best thing to do when such conundrums occur between conflicting groups, is to stay away from it. Don’t take sides, and don’t contribute your two cents on the matter. Avoid gossiping about it, or showing any form of agreement with any side when one talks behind another’s back. Even if you don’t actually say anything, you could be adding fuel to the fire without actively knowing it. Here are some suggestions on how to deal with such situations.

At times, the first thing that pops up in our mind when colleagues (and common friends) develop mutual hatred at work is to stay away from their toxicity. We get sick about it and wish we never have to speak to them again. But we realize that embattled employees, say, Joe and Jane, are our friends, too. And we can’t just discard our friendships. So when one of them starts to campaign against the other, instead of showing your consent, try changing the topic of your conversation. Don’t empower this unhealthy behavior. Otherwise, you become part of the problem. Noticing you changing the topic regularly might lead them to take the cue, that what they’re doing needs to be corrected.

Politely Ask to Be Left Out of It

Some people are not in the habit of beating around the bush. If you have this personality, perhaps it is best to be direct instead of simply changing conversations each time one or the other attempts to gossip with you. Be a professional and tell Joe or Jane that you don’t want any part in their ongoing cat fight. You may also simply say that you appreciate both their friendships, and not being dragged into a fight is a sign of your respect. 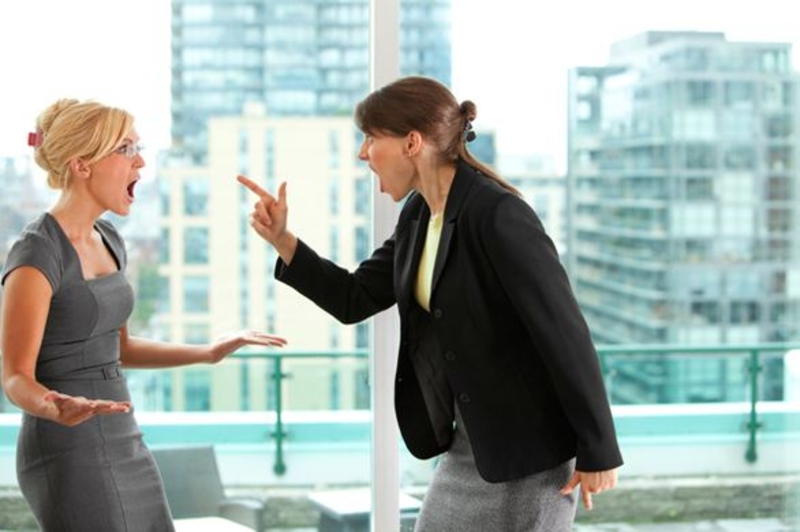 Get Help from HR or Your Boss

As much as you may want to be the key to restoring Joe or Jane’s friendship, remember that you are not required to do so. In fact, it is entirely fine to simply stay away from it and focus on your work. This isn’t high school, nobody has to take sides, you’re all professionals in the workplace. The only problem is when their conflict starts to affect your work. You may want to give it time to resolve itself, but if it doesn’t, it becomes your responsibility as an employee to ask your boss or someone from HR to look into the issue. If it’s affecting other people’s work, deteriorating levels of efficacy, it becomes a professional matter. Raise it to the proper levels of authority. It is important to veer away from such things, even if you are a close friend to Joe, or Jane, or both. The last thing we need at work is bad energy, for work alone can be demanding enough.