Could You Fight a Cold by Eating Yogurt?

This winter, there is a strong possibility that you are scouring every available and possible option to relieve yourself from a bothersome, persisting and at times incapacitating cold. It might be a good idea to include yogurt as part of your arsenal in dealing with a pesky cold.

“When it comes to yogurt specifically, I’d say there’s not a lot of research that we can point to that indicates yogurt reduces symptoms of a cold,” shared Mickey Rubin, vice president of nutrition research for the National Dairy Council. That being said, “There are some things (in yogurt) we can point to that, in theory, would be beneficial.” 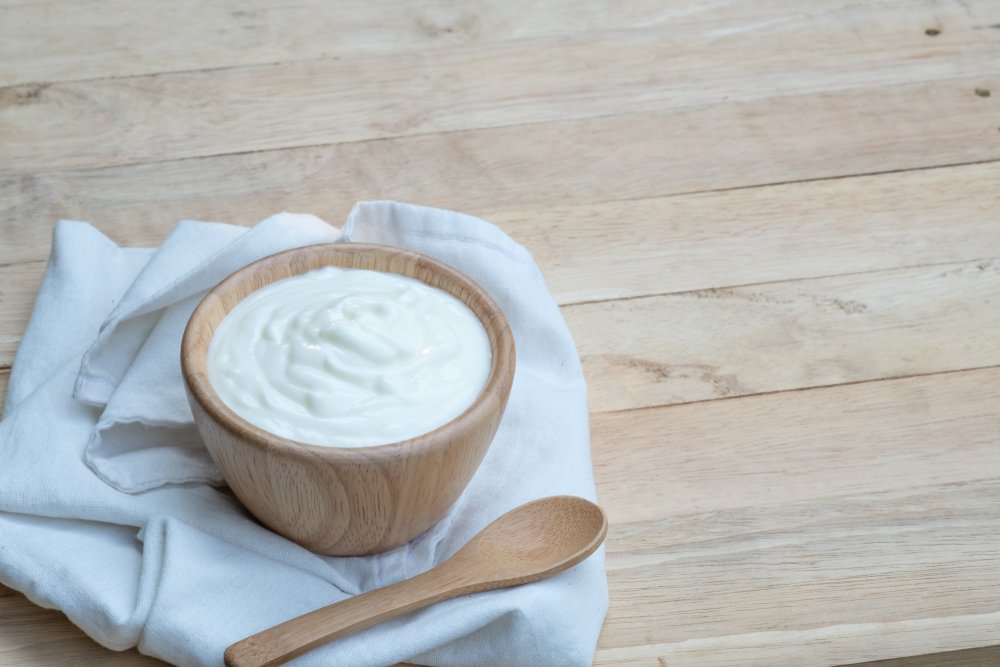 As an example, yogurt is loaded with probiotics, which are known to be beneficial to a strong immune system, according to Kristi L. King, a senior registered dietitian at Texas Children’s Hospital and a national spokeswoman for the Academy of Nutrition and Dietetics.

Various studies on probiotics have discovered encouraging results when it comes to decreasing the length and occurrence of colds. Certain benefits though can only be ascribed to the actual strains that were studied – which are not essentially present in ordinary, non-supplemented yogurt, according to Rubin. For instance, standard yogurt has Lactobacillus bulgaricus and Streptococcus thermophilus — a couple of cultures that are fundamental in the making of yogurt, and are thus called “starter cultures.” Although these bacteria do offer numerous health benefits, they are not necessarily the same probiotics that were examined in clinical trials, according to Rubin.

“We know yogurt is a nutritious food choice and we know probiotics are beneficial to health, so including them in an overall healthy eating plan makes sense, but recommending them specifically for the common cold would be premature,” said Rubin.

At the same time, Yogurt has another component that is known to help boost the immune system: zinc. Studies suggest that zinc can minimize the length of cold symptoms, although the quantity of zinc required for effective results – no less than 75 milligrams – is a lot bigger compared to the 2 milligrams offered by a cup of yogurt equivalent to eight ounces.

While yogurt’s capacity to aid in the battle against cold is, at the maximum level, theoretical at present, scientists state that it makes perfect sense to opt with yogurt once you acquire the sniffles or have a problem swallowing.

“I wouldn’t rely solely on yogurt to fight the cold, but in conjunction with a healthy diet, yogurt may be beneficial,” said King.

“Yogurt is smooth and goes down easy, so if you have a sore throat or even a runny nose, it’s comfortable to eat,” added Rubin. 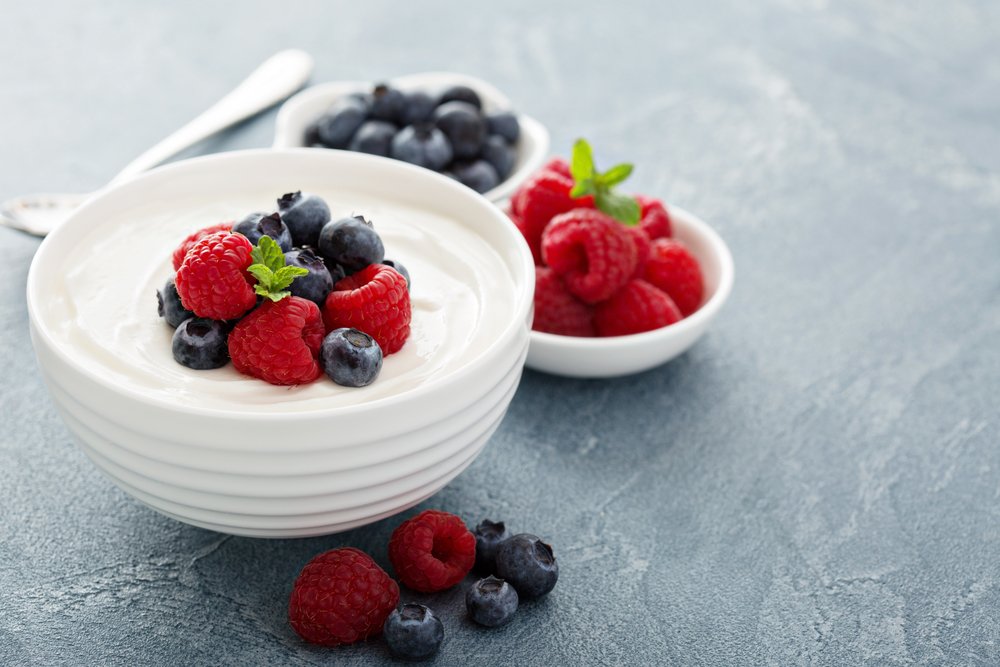 For this reason, you won’t go wrong in choosing yogurt because of its comforting texture and its nutritious properties, which include calcium and vitamin D, together with potential anti-cold components such as zinc and probiotics – although it’s not necessary to consider it as the main treatment for cold.

To enjoy optimal results, King recommends consuming plain yogurt alongside other foods rich in antioxidants, like berries, which is naturally sweet, in addition to more nutrients to fight off the symptoms of a cold. “Pairing yogurt with blueberries or strawberries will give you an extra dose of vitamin C and antioxidants to fight the cold off,” she shared.