Hilarious Beauty Hacks Only Dads Could Think Of

We love a good beauty hack, and thankfully, they can be found everywhere. A quick search can show you how to make homemade scrubs or rejuvenating masks from basic household finds. However, none of these come close to these hilarious beauty hacks by shared by dads. These hacks give a whole new meaning to creativity, and occasionally, stupidity! Disclaimer: You probably already know, but please do not try these at home or recommend them to the dads in your life. 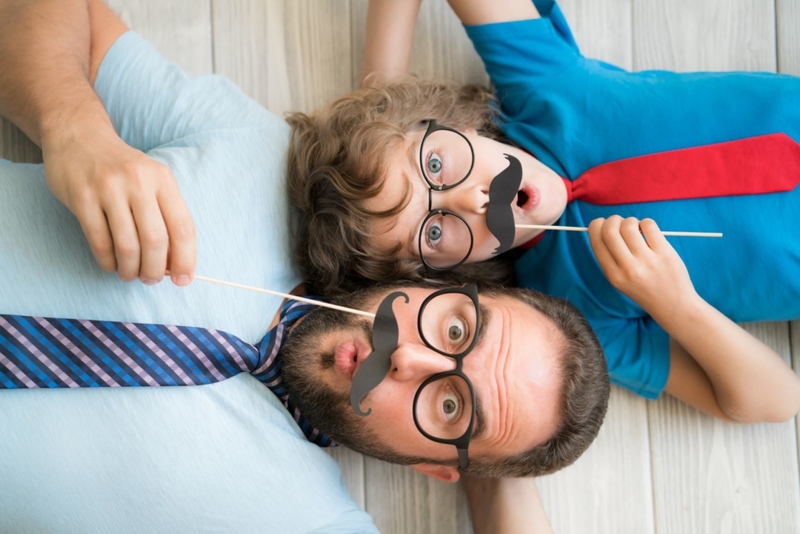 A lifestyle blogger shared a hilarious moment from her childhood. She said that her dad sent her to school with a clip in her hair, however, it was a chip clip, and even said ‘chips’ on it.

Whitney, a blogger that shares stories from her family life, will forever change your thoughts about cheese. She says her husband uses a cheese grater to remove dead skin off his feet.

Sharon Holbrook, a lifestyle blogger, grew up with a chemist as a father. He would make homemade shampoos and conditioners which he labeled ‘creme rinse.’

Life coacher Christine shared that her husband uses her breast milk to treat his acne. Surprisingly, it worked very well to clear it. She also shares that it works wonders on baby acne and rashes.

Tiffany, a blogger that writes about “life with boys”, reveals that her husband lost a toenail in an accident, so to avoid people thinking he has gross feet, he just paints his toenails!

An editor at Babble shares that to remove the dead skin off his feet, her husband uses sandpaper.

Just Cover it up

This Babble editor says that her husband told her to use masking tape instead of Band-Aids.  She gave it a try, and was pleasantly surprised that it was great for preventing blisters on the back of heels! 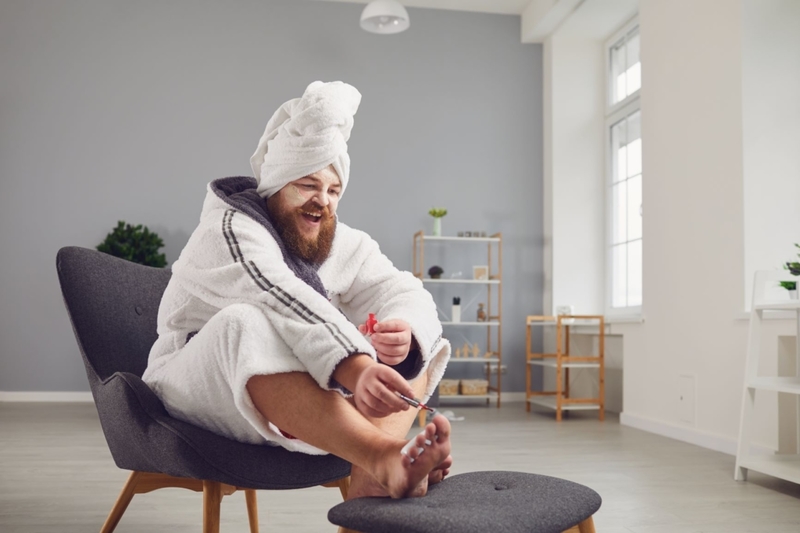 Laura G. shares that her husband used actual pliers to pull his daughter’s teeth out!

Summer, a hilarious writer that shares anecdotes from her personal life, says her husband uses lotion in his hair to style it. He argues that it is cheaper and helps him not have to worry about an excessive amount of products.

The Cold Never Bothered Me Anyway

Bailey, a spiritual mommy blogger, says her husband puts ice cubes directly on his eyes, with nothing in between the ice and his eyelids. He claims it reduces swelling, she claims it just makes his face red.

Another editor at Babble shared that her husband bought highly-concentrated hydrogen peroxide to whiten his teeth, instead of regular white strips.

Why Your Children Should Have Pets from a Young Age
Throwing a pet into a mix can be a lot of work, but here's why kids do so well with them.

5 Ways to Get Your Kids Out of Bed on Time and Beat Daylight Savings
It’s almost Daylight Savings Time, and that means dealing with something that kids don't love... getting out of bed early. To make sure that your kids get enough sleep and..

This Mother-Daughter Bucket List Is Everything
Check these interesting ways to celebrate and strengthen those extraordinary mother-daughter friendships.